Ayrie Aranda-Mori has joined Alcance Media Group as the National Sales Manager; Managing the National Digital Media Sales Team. She’s based in AlcanceMG’s corporate offices in San Francisco and reports to CEO, Chris Stanley. Ayrie comes to Alcance Media Group from launching her own successful consulting business and brings 15 years of Advertising and Digital Marketing experience to the team. Prior to launching her own business, Ayrie’s marketing and advertising career includes managing the West Coast Sales Business for Disney Interactive Media Group as well as being the Sales Lead for NBC Universal Digital Media’s Pacific Northwest business. 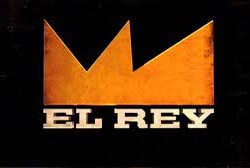 El Rey announced the hiring of Chad Blankenship as VP consumer marketing; Jose Antonio Hernandez as vp trade marketing; and Clarissa Colmenero as executive director, public relations and communications. The new hires all report to El Rey COO Antoinette Alfonso Zel. The El Rey Cable network is slated to be launced on December 15 and targets Hispanic millenials. It will be carried by cable systems including Comcast and Time Warner Cable.

Layoffs have hit the editorial department of AOL, CapitalNewYork reports. The majority of impacted employees worked on the editorial side of the AOL.com homepage, according to sources with knowledge of the cuts, who put the total number of pink slips around 20. These layoffs come amid AOL’s hiring of HGTV executive Brian Balthazar to oversee the content strategy for the homepage, and the recent appointment of longtime marketing executive Maureen Sullivan to manage AOL.com.

Steve Petran has been named West Coast sales director for the Newspaper National Network LP (NNN), a private partnership owned by 25 of the largest U.S. newspaper companies and administered by the Newspaper Association of America.  Petran starts on December 5, reporting directly to Ray Chelstowski, CEO of NNN.  Based in Santa Monica, Calif., he will lead NNN’s Los Angeles, San Francisco and Hispanic sales teams. 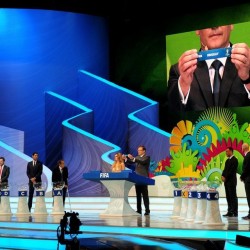 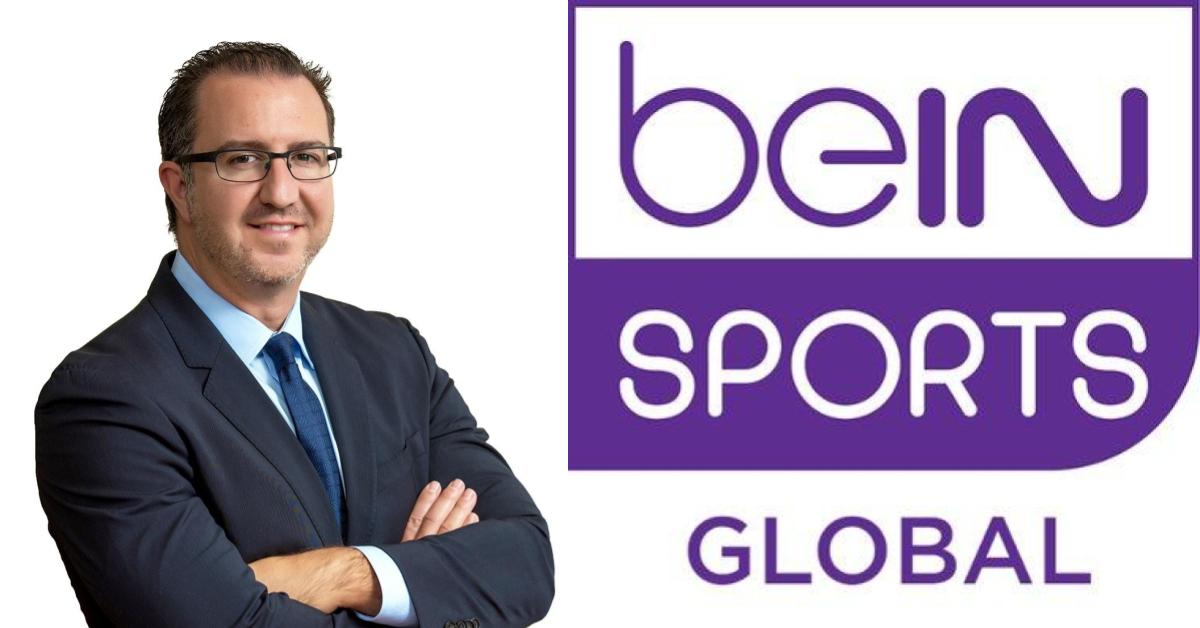