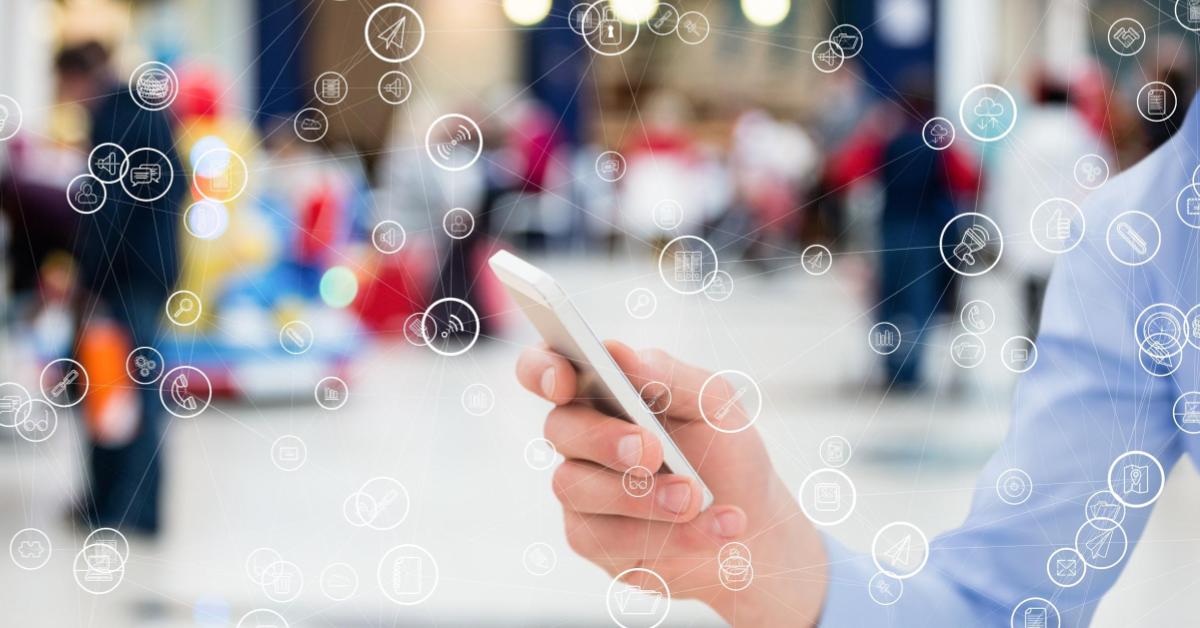 App Marketing Driven by Video, Balance Between Branding and Performance

What: According to AdColony’s Spring 2017 App Install Marketing Survey of the top 250 grossing app developers, a full 50 percent of all app install spending now goes to video advertising. Half of that is for full-screen video ads, while the rest goes to in-feed, social, and television video ads.
Why It Matters: We spoke to industry insiders about how the rise of video in app marketing will factor into Hispanic-targeted app marketing campaigns.

AdColony’s Spring 2017 App Install Marketing Survey spoke to the world’s top 250 grossing app developers and found that 74 percent were shifting their ad campaigns toward video. Full-screen video ads, which display during a break in content on an app, are gaining popularity over social video, with 25.2 percent of marketers allocating budget for full-screen video and 15.7 percent for social video. Channel effectiveness seems to be the primary concern, as 69 percent said that full-screen video is effective, while slightly less, or 67 percent, said social video was effective.

But a chat with industry insiders revealed that video is just one factor impacting the effectiveness of Hispanic-targeted app marketing campaigns.

How does the rising popularity of video app marketing factor into efforts to reach Hispanic or Latin American audiences? Sergio Barrientos, Chief Strategy Officer at digital marketing agency M8, commented that when it comes to empowering a campaign, “particularly when it’s not 100% performance-driven, the key is mobile video, including YouTube, Facebook, Instagram and programmatic mobile platforms like S4M.”

Fernando Monedero, Managing Director of IPG Mediagroups, emphasized that video is just one important tool: “Companies with the most successful apps are investing more in getting them into hands of their customers through specific mobile marketing strategies and specialized teams or providers.” Monedero added that the best strategy is to focus on “KPIs that are specific to the apps market, such as app store rankings, organic and loyal user acquisition or cost-per-downloads.”

As an example, Jonatan Zinger, VP, Media Insights at M8, pointed to their “Plan Conectados” initiative for Sprint, which allows Movistar clients in Mexico and El Salvador to access a Sprint plan that connects them with family in the U.S. The U.S. customer “uses the World Top-up App to reload the Movistar customer’s plan,” and users can even use the app to send “top-ups” to family and friends in 23 Latin American countries. Zinger noted that for this campaign, his team at M8 put together a heavily direct response-oriented campaign focused on installs and activations.

Monedero of IPG Mediabrands added that successful organizations “are also promoting their apps through mobile advertising networks and real-time bidding exchanges and showing how their apps simplify users lives and make a unique user experience.” The immersive, sensory experience that video makes possible has given app marketers plenty of tools to work with when it comes to standing out from the competition.

Successful organizations are promoting their apps through mobile ad networks and RTB exchanges and showing how their apps simplify users lives.

Strike the Right Balance Between Branding and Performance

When it comes to branding versus performance, industry insiders agree that both are important aspects of successful app marketing campaigns. Monedero defended the importance of branding, saying: “People buy from people they trust, and in order to earn trust, branding is as important as performance.” He elaborated, explaining that the more downloads an app gets through media campaigns, the higher its ranking in the app stores, which increases its visibility among potential organic users.

“Once there is an impactful number of organic users, ad spending can be scaled back to the minimum necessary to maintain these numbers,” Monedero said. At the end of the day, success is about “the right execution and find the balance between ad spend, app store ranking and organic downloads.”

People buy from people they trust, and in order to earn trust, branding is as important as performance.

Sergio Barrientos, Chief Strategy Officer at  M8, added that branding versus performance is always a “balance” that depends “not only on the goals of the client and the campaign but also on the maturity of the app itself.” He gave the example of one of their travel clients, who was completely re-launching their app with significant changes to its functionality. After research and strategy sessions, the team decided that a significant portion of the client’s budget needed to be allocated towards branding efforts. “We need to maintain very precise targeting,” Barrientos said. “But at the same time, we want to showcase the new functionality to our audience in a way that app marketplaces simply do not allow.”

To push back against restrictions in the app marketplace, the team at M8 built an owned a middle layer to control more persuasive messaging. Fernando Monedero and IPG Mediabrands, on the other hand, are taking a different route: creating their own app marketing unit to “help clients navigate the complexity that comes with ever-changing consumer technologies and behavior” called Ansible.

One thing is clear: as video and other new technologies open up opportunities for more interactive, engaging, and accurate targeting, app marketers will be paying attention. 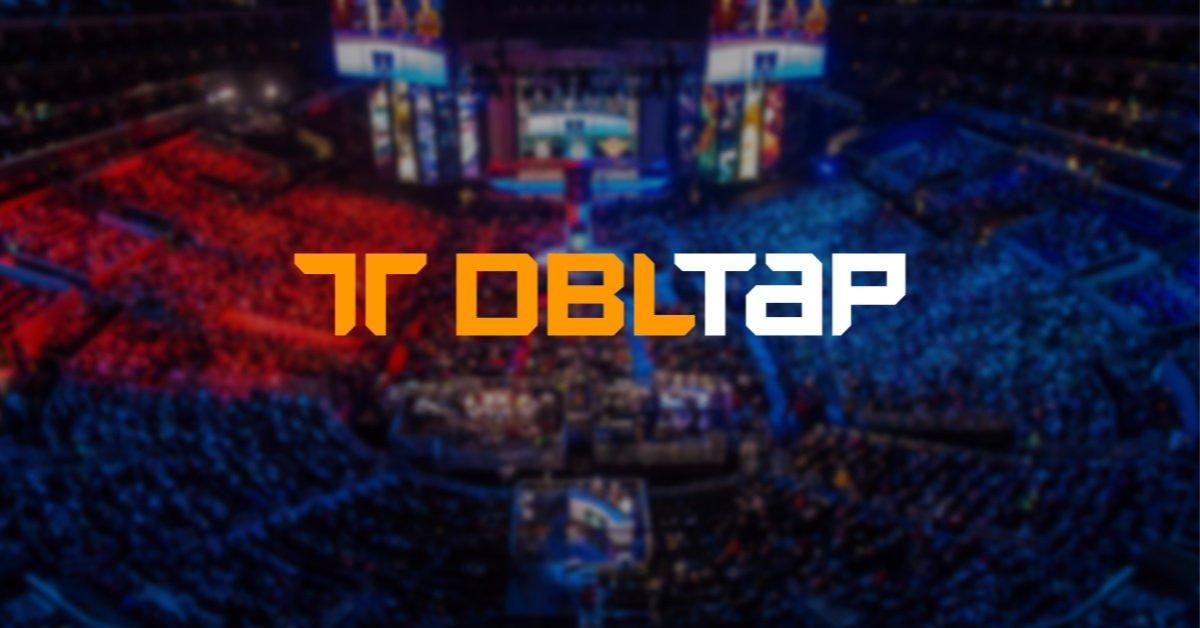 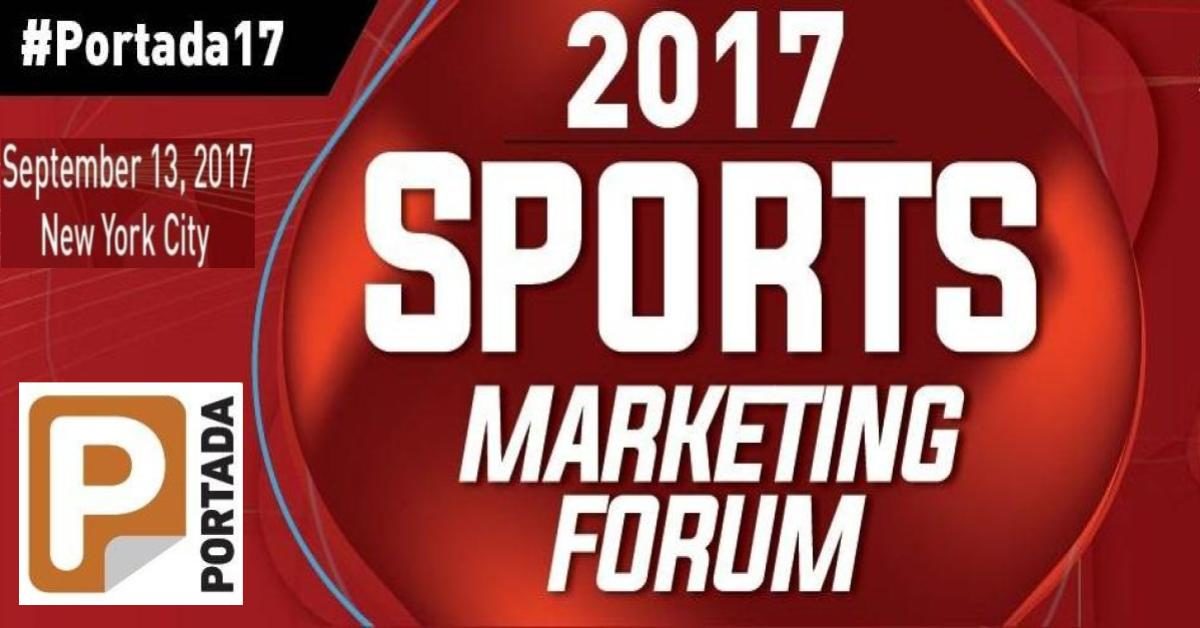