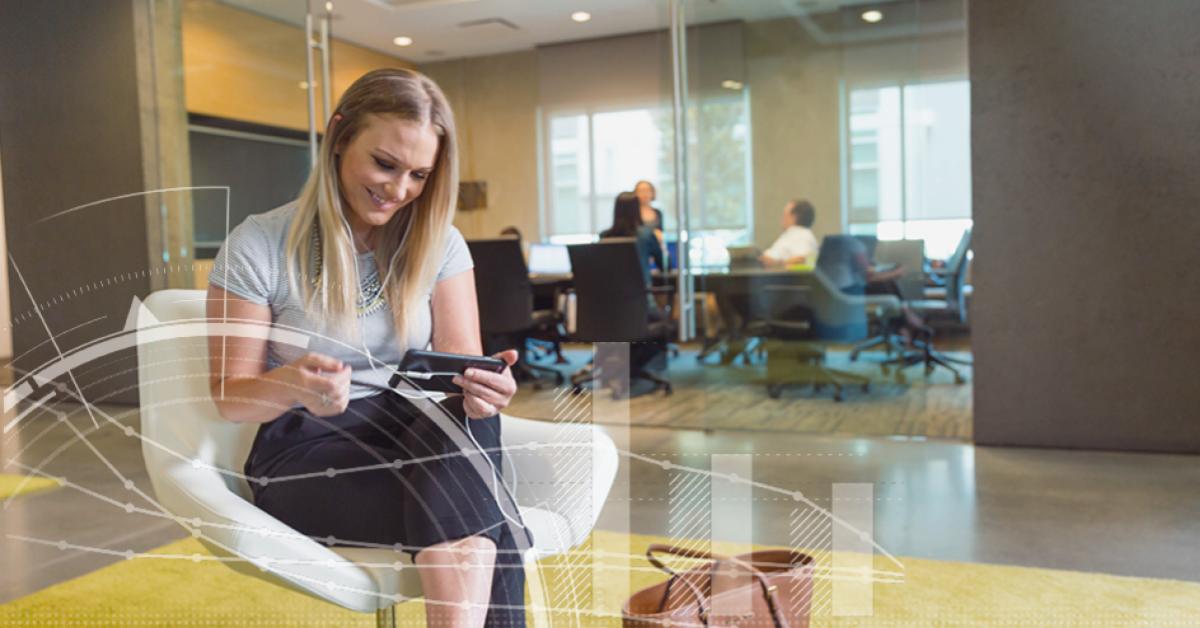 What: Conviva has released its quarterly measurement report on the state of OTT and the streaming video market.
Why it matters: Compared to this time last year, the audience for online video streaming has grown enormously.

Conviva, a video AI platform with clients like HBO, Turner, Hulu, ESPN and others, has released its quarterly measurement report on the state of OTT and the streaming video market. The report covers quantity and quality of streaming viewership, and it has found that, compared to this time last year, the audience for video delivered over the internet is growing “astronomically”.

According to Conviva, there was a 114% year-over-year growth in streaming video hours in Q1 2018, to reach nearly 5 billion hours of video viewing. Even though growth is observed worldwide, North America saw a 174% increase in viewing hours quarter-over-quarter.

The data captured covers primary metrics OTT publishers use to measure the growth of their audience and business, like total unique devices, concurrent plays, streams played, viewing hours, and regions. Among its findings, Conviva shows that Android is leading the battle against iOS in both plays (168% growth) and viewing hours (243% growth). Connected TV devices include smart TVs, gaming consoles, and set-top-boxes (STBs) such as Apple TV. Across Conviva’s publisher network, Apple TV saw a staggering 709% growth rate in viewing hours. 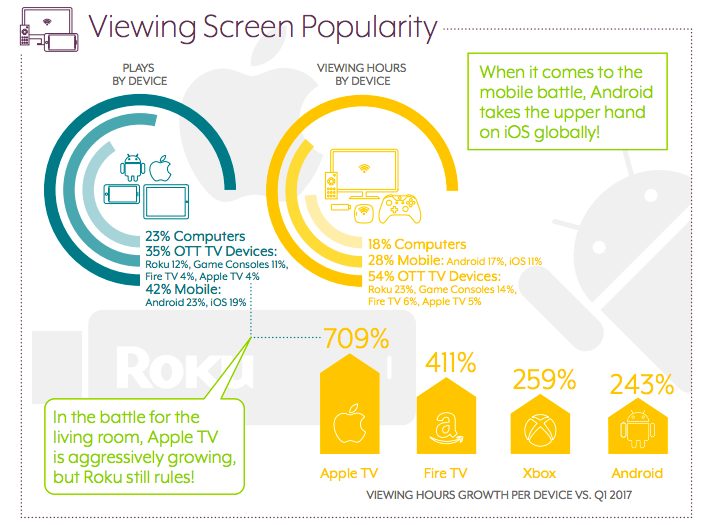 In addition to examining the quantity of viewing hours, Conviva also analyzed the quality of viewer experience. The company looked at bit rates, rebuffering ratios, video start times, exits before video starts, and video start failures over the first quarter of 2018. An important metric was rebuffering ratio, the percentage of time a viewer spends waiting versus watching video content. According to the report, it is one of the most important indicators as to how long a viewer will stay engaged. In Q1 2018, the average rebuffering ratio was 0.88%. As seen in the chart below, this resulted in an average engagement of roughly 27 minutes per stream. Conviva’s data from Q1 2018 found that when rebuffering is between 0.2%-0.4%, engagement increases by approximately 12 minutes. With 14.5B plays seen in Q1 2018, that results in an astounding 2.9B viewing hours lost to buffering. 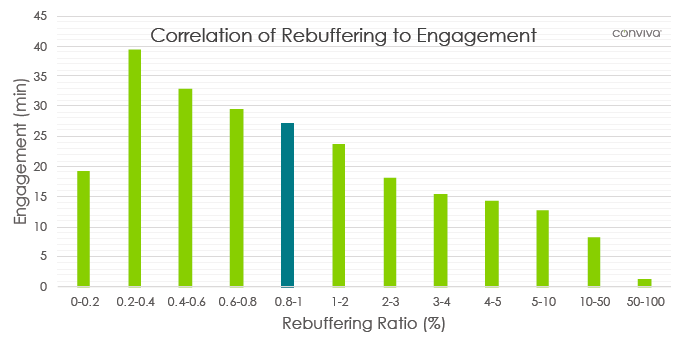 The report concludes that the state of the OTT market and the quality of streaming video is steadily improving: “The 114% increase in viewing hours in Q1 2018 to nearly 5B viewing hours per quarter demonstrates the increasing popularity of consuming video over the internet. App-based viewing on mobile devices and connected TVs continues to drive the majority of this increase.” As a final note, the report ends by declaring that, in view of how both publishers and the video delivery ecosystem are improving the viewer experience across all key performance metrics, “the numbers in the report prove streaming video over the internet is the next generation of TV and is already here.”