Dunkin’ Donuts CMO confirmed he’s leaving the company. People change positions, get promoted or move to other companies. Portada is here to tell you about it. 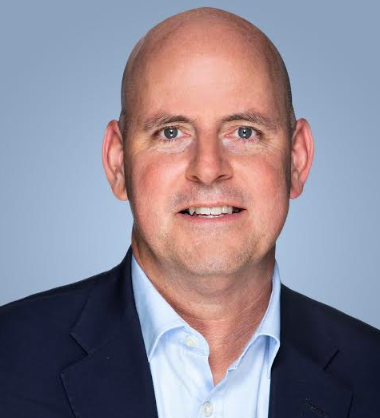 LBI Media, Inc. has announced the appointment of Peter Markham to Chief Executive Officer. Markham will also serve on the Company’s Board of Directors and had previously served as interim Chief Operating Officer.  The company also announced the appointment of Brian Kei to Chief Operating Officer. Kei will continue to serve as the Company’s Chief Financial Officer. 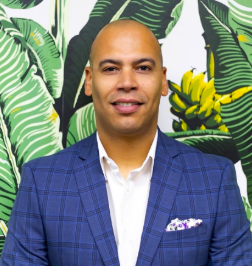 LATV Network has hired Max Ramirez as Director of Digital Sales & Brand Partnerships based in its Los Angeles office. Ramirez brings over 20 years of experience in sales and marketing and will report to LATV’s Vice President of Sales & Strategic Partnerships, Andres Rincon. 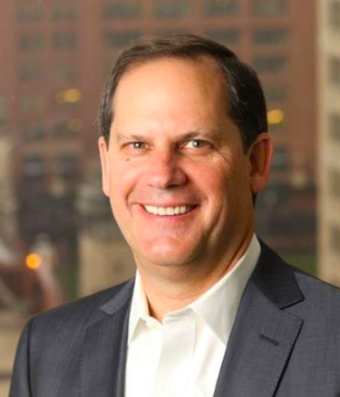 Tony Weisman, who has been Chief Marketing Officer of Dunkin’ Donuts for over two years, has announced he will leave the company on December 1. 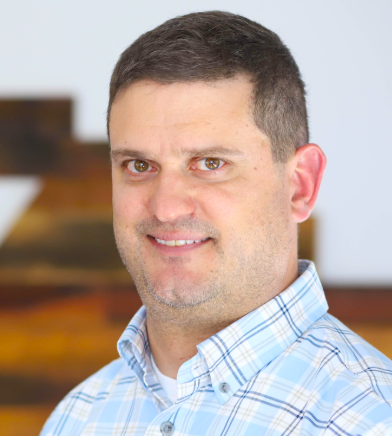 The IAB Technology Laboratory (Tech Lab) today announced that SpotX Chief Scientist Neal Richter was elected by its board of directors as the new chair. In this position, Richter will play a key role in guiding the Tech Lab’s work to evolve privacy-compliant standards for programmatic advertising, simplify video ad delivery, increase supply chain transparency, and reduce fraud, among other initiatives. 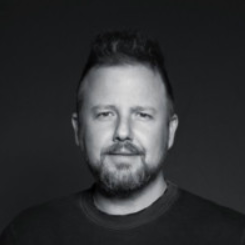 Denver-based and culturally-driven agency Motive has announced it’s expanding into Los Angeles by taking on the business formerly known as Pitch, another Project Worldwide agency, effective immediately. Matt Statman, Motive’s Founder, will be heavily involved in the evolution of the LA outpost, as will Krista Nicholson, Motive’s president. 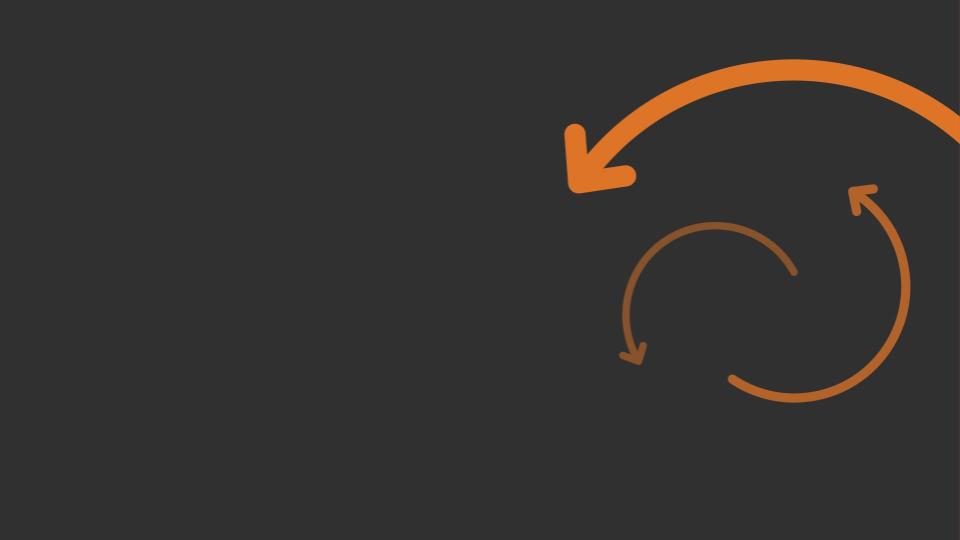 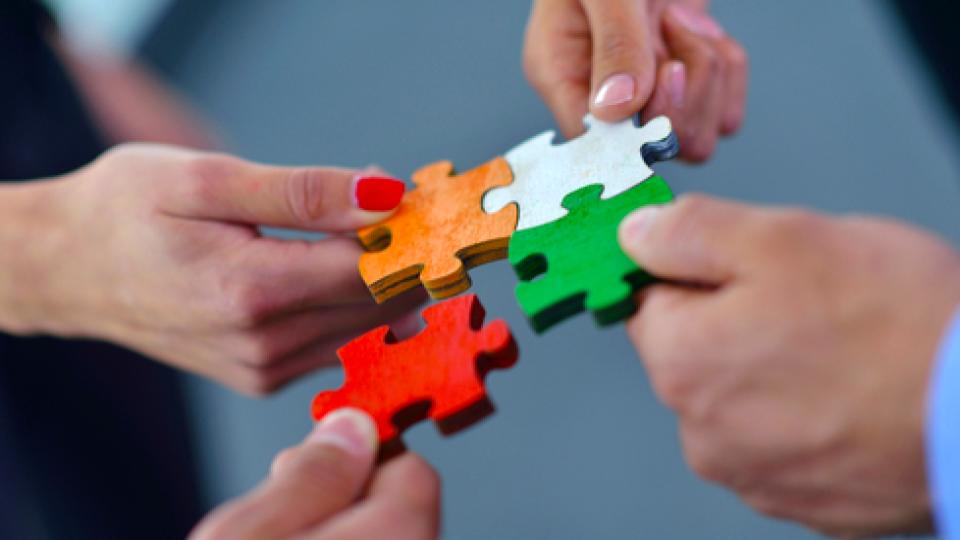