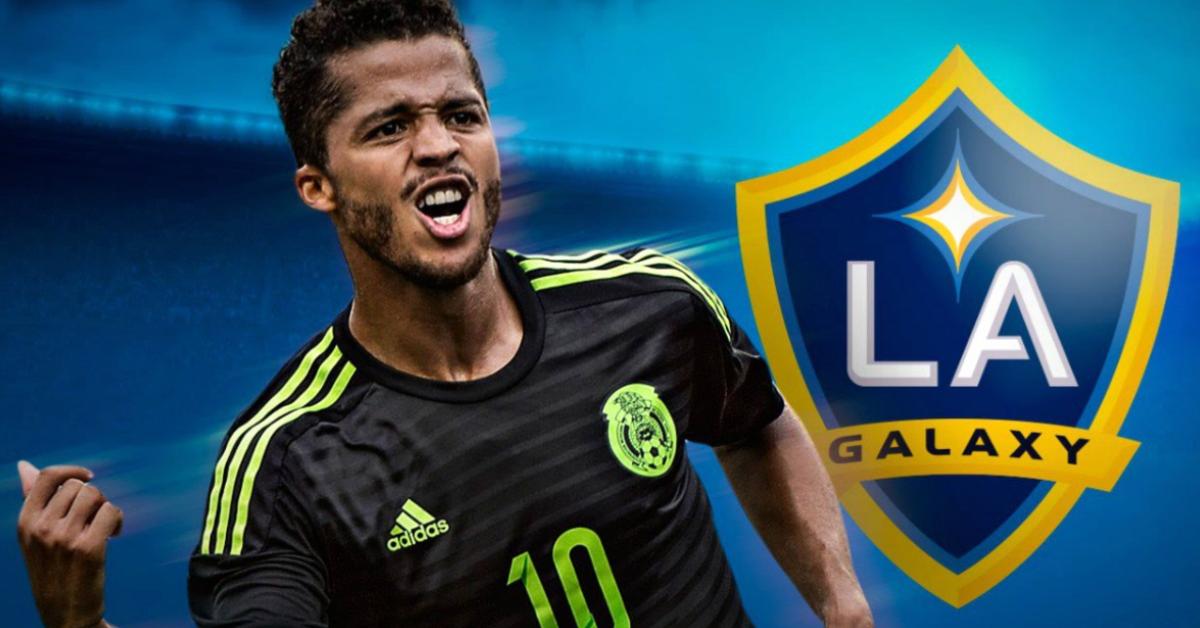 With Its Absence in Copa Libertadores, Liga MX turns to MLS

What: Liga MX and Major League Soccer are negotiating a new 2017 tournament.
Why it matters: Because after the calendar change of the Libertadores Cup led to the departure of the Mexican teams from the tournament, Liga MX is seeking to expand its current market in the United States at the club level and strengthen its positioning and income.

Mexico and U.S. soccer federations are in talks to launch a new international tournament this year with squads from both countries, with the idea of expanding their respective brands on both sides of the border.

Mexican Football Federation executives have turned their eyes north, thanks in part to the departure of the Mexican teams from the South American Copa Libertadores.

As a result, the first Liga MX teams that will participate in the new tourney are those that would have qualified for the 2017 Libertadores Cup: Tijuana, América, and Chivas de Guadalajara— which has millions of followers in the US Hispanic market. A fourth team is yet to be revealed.

Francisco Suinaga, Sports Vice President of Club Toluca and a member of the FMF Sports Development Committee, highlighted the attractiveness of the North American market and pointed out that the idea is to capitalize ̶ at the club level ̶ on the rivalry that already exists between national teams.

To date, the only given is that four Mexican teams and four MLS clubs will be playing in the first edition of the event. Enrique Bonilla, President of Liga MX, will announce details of the new tournament in March.

Three Canadian teams also compete in the MLS, which makes their inclusion in the tourney a possibility. 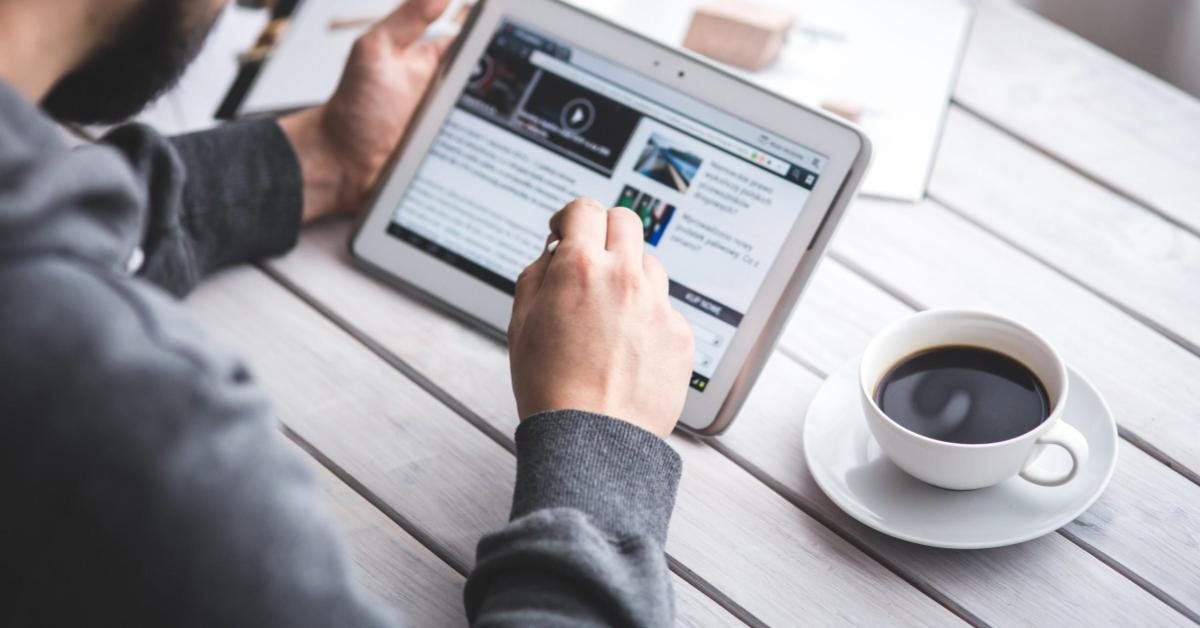 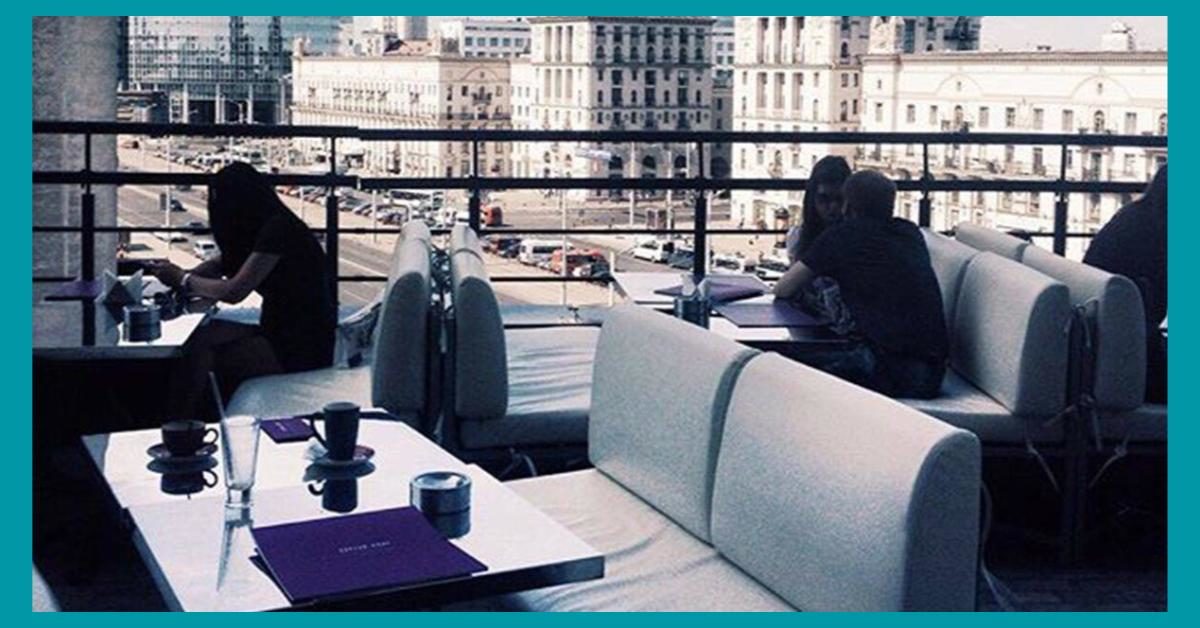 Hilton Is Going All Social For New Collection