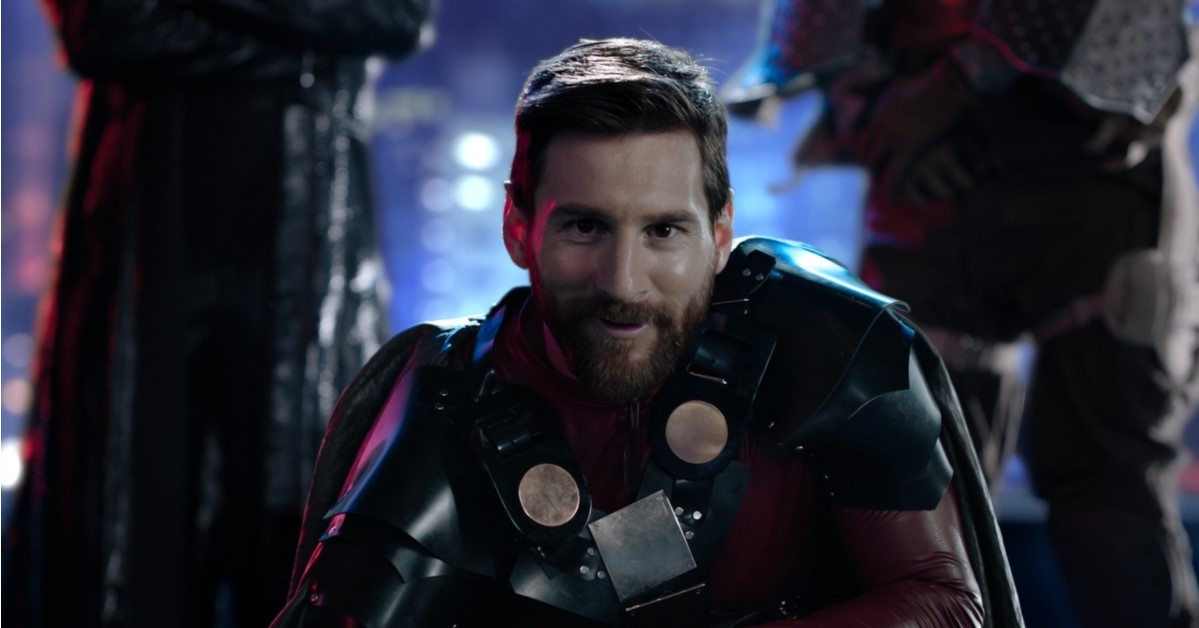 Who is Riding the World Cup Wave With Activations and Partnerships 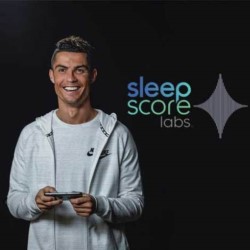 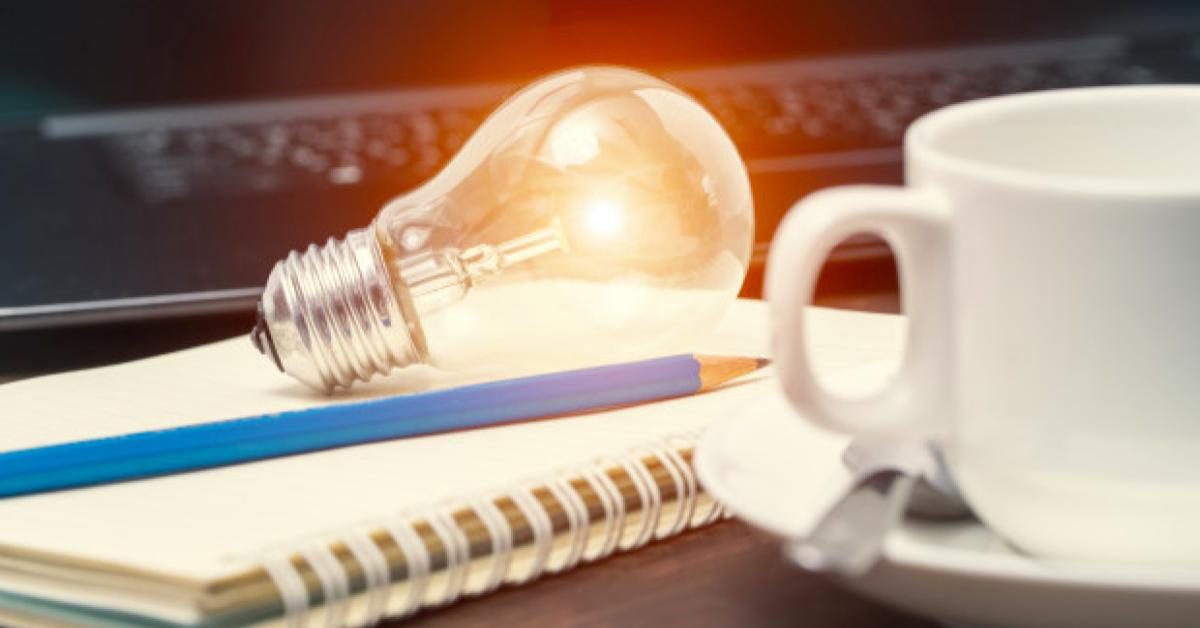 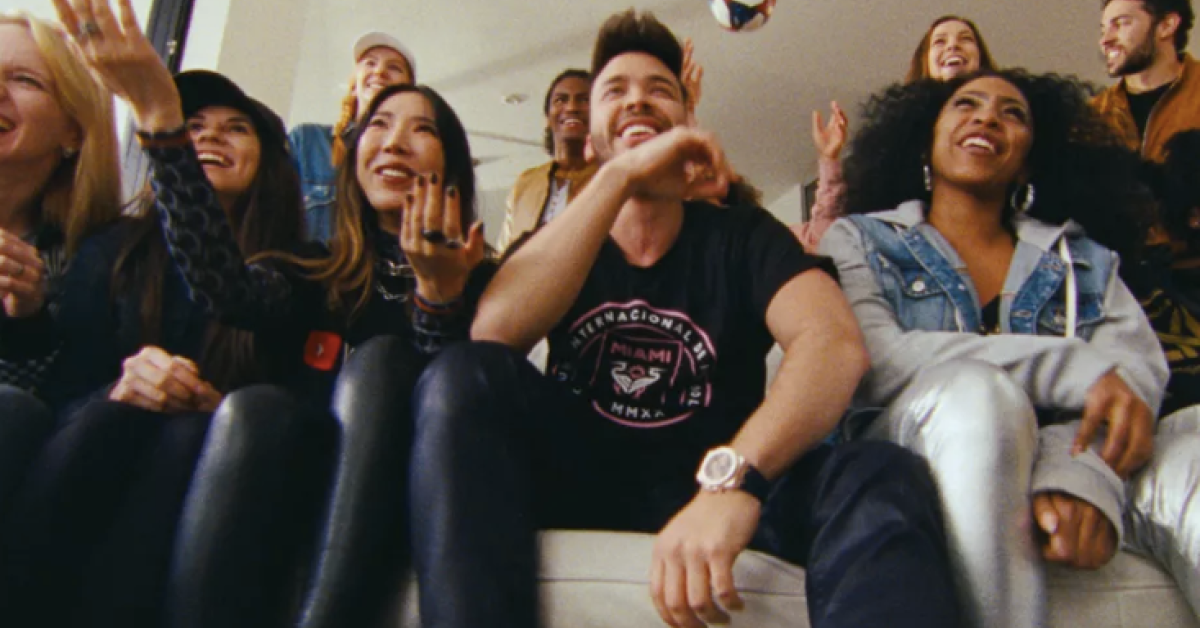 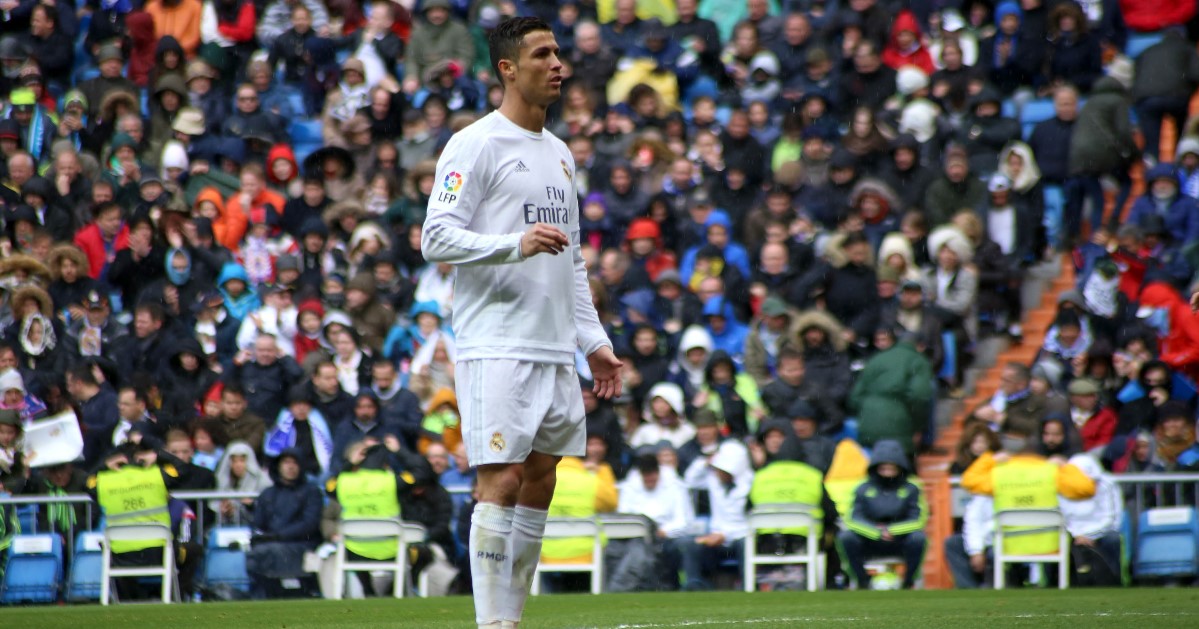