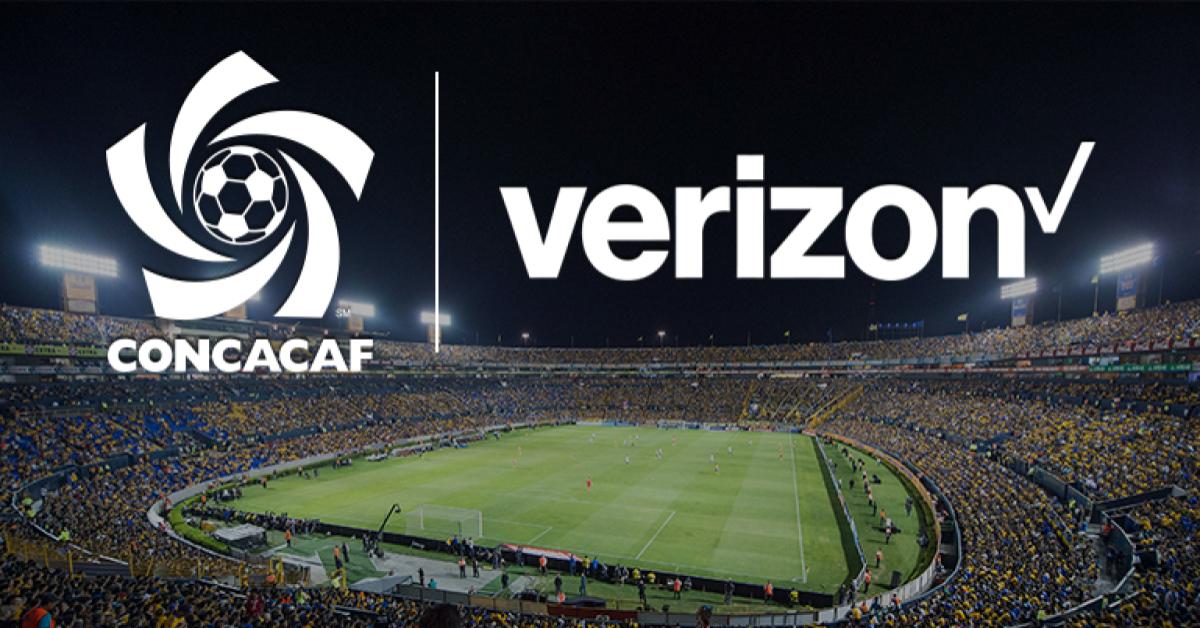 What: Verizon and the CONCACAF have agreed to a media rights deal to distribute CONCACAF tournaments across Verizon’s digital platforms.
Why it matters: The deal will give Verizon exclusive rights to distribute multiple championships, adding CONCACAF to Verizon’s sports offering which already includes deals with the NFL and the NBA. 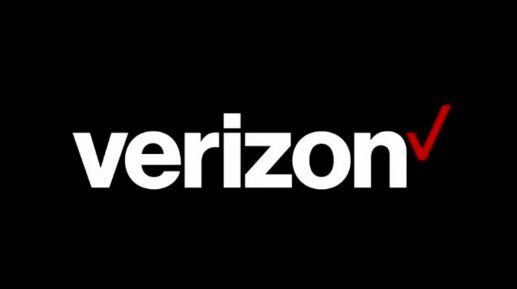 Verizon and the CONCACAF (Confederation of North, Central American and Caribbean Association Football) have agreed to a multi-platform media rights deal to distribute all of CONCACAF competitions across Verizon’s digital media platforms. The deal gives Verizon exclusive English language rights to distribute multiple Confederation Championships, including the Scotiabank CONCACAF Champions League and the CONCACAF League in the U.S., as well as select tournaments in Canada, Mexico, and the Caribbean.

Verizon, including media properties like Yahoo Sports, go90, and Complex, adds CONCACAF to its  digital sports offering with vast reach across platforms. In addition to recent deals with the NFL and the NBA, CONCACAF will join Verizon’s wide soccer portfolio, which includes beIN SPORTS, the National Women’s Soccer League (NWSL), Univision’s Liga MX, Eleven Sports’ Jupiler Pro League and a variety of Leagues within GOL TV.

“As the Scotiabank CONCACAF Champions League continues to gain attention as the region’s most important club tournament, this partnership with Verizon offers a great opportunity for fans who will now be able to follow their favorite teams live as they fight for the Confederation crown,” said CONCACAF CCO Jurgen Mainka.

“Our partnership with CONCACAF is yet another example of how we’re fueling our platforms to become the first screen for live sports. This deal is especially exciting as fans look to us for unique content and experiences in soccer,” added Brian Angiolet, SVP, Global Content & Media at Verizon. 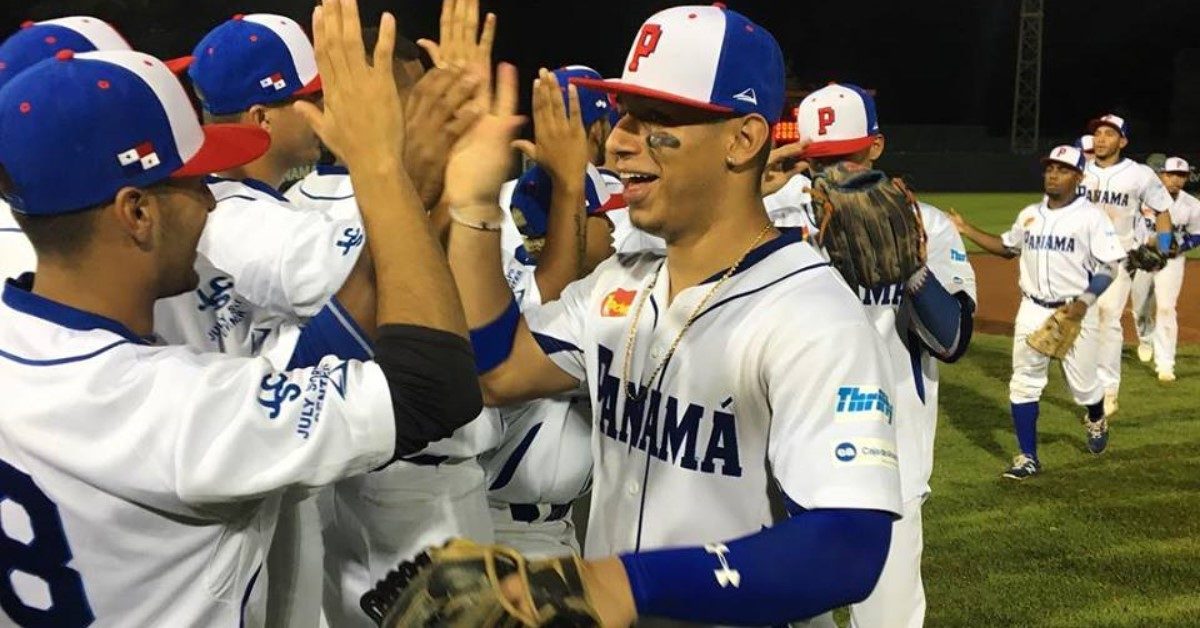 Latin American Teams On The Move In World Baseball Rankings 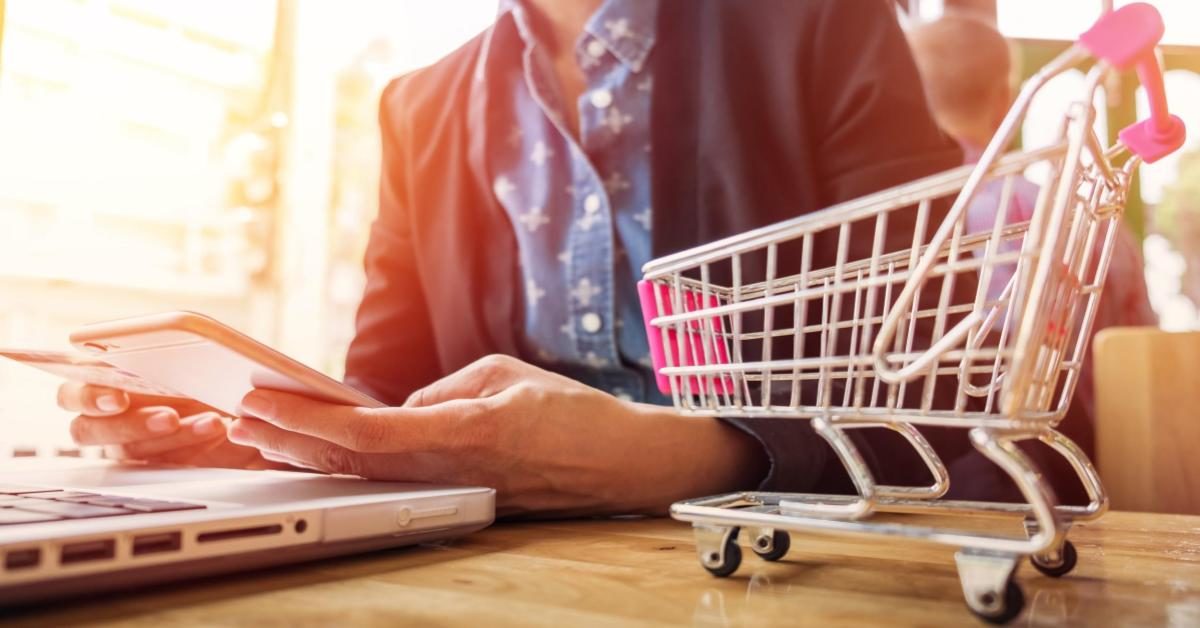