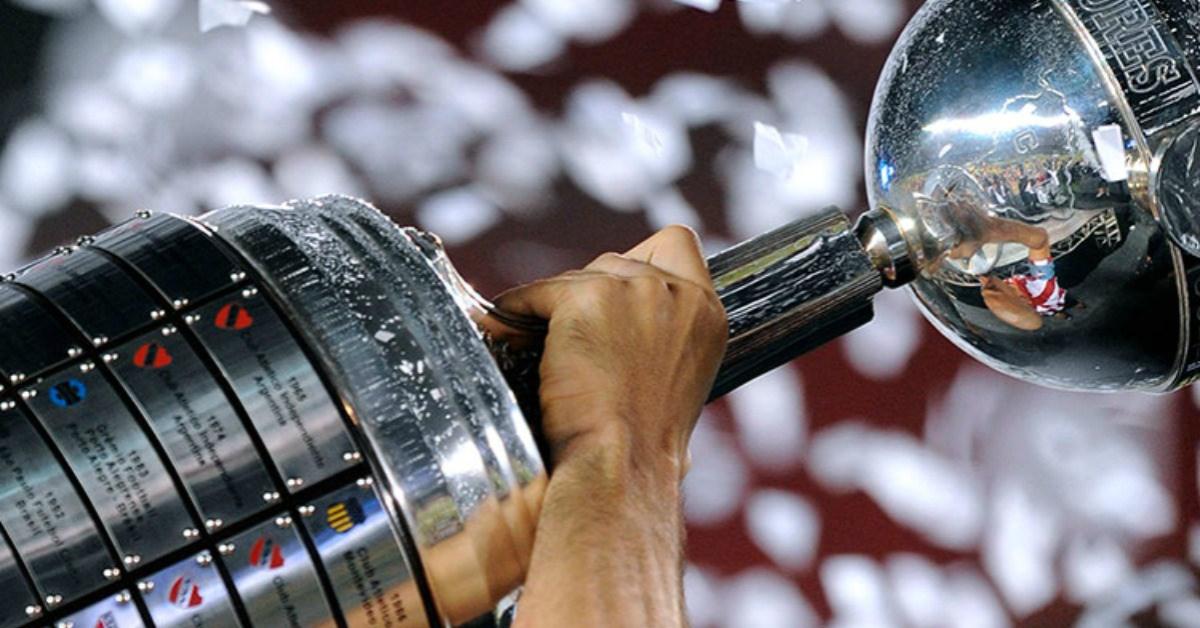 Toyota Signs on as Sponsor of Copa Libertadores

What: Conmebol reaches an agreement with Toyota Motor Corporation.
Why it Matters: With this deal, the South American Soccer Confederation (CONMEBOL) ̶ the continental governing body of South American soccer associations and one of FIFA’s six continental confederations ̶ adds its third sponsor to the roster of the 2017 edition of the Copa Libertadores Bridgestone. Toyota, one of the world’s largest automakers, is growing both its auto business and developing in other fields. Toyota has sponsored the Copa Libertadores since 1998.

The Conmebol Libertadores Bridgestone will count on the support of Toyota Motor Corporation for another year, after the automaker ̶ which has supported the competition since 1998 ̶ extended its sponsorship to the 2017 edition.

This is the third sponsorship contract signed by Copa Libertadores in the last month and a half, following deals signed with Amstel, through 2020, and Gatorade, covering this season.

“We are delighted to deepen and strengthen our relationship with Toyota as the official sponsor of the Conmebol Libertadores Bridgestone. This great brand has maintained a solid commitment to the development of South American soccer for many years. This alliance will be very beneficial, not only for both sides, but also for soccer fans,” said Marcos Senna, Marketing Director, Conmebol.

Copa Libertadores changed its format this season, starting play in January, and is now in the middle of group stage play with 32 teams in the running, after kicking off with 47 clubs representing up to 10 South American soccer federations.

Play will conclude in November with the Cup final, which will crown the new South American champion. 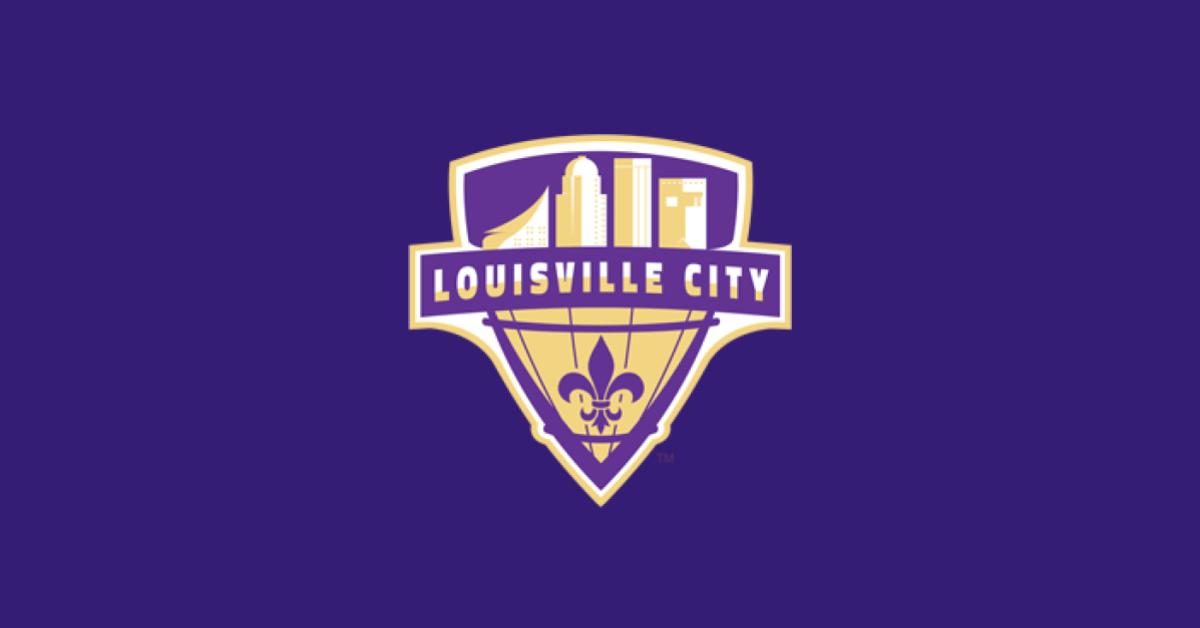 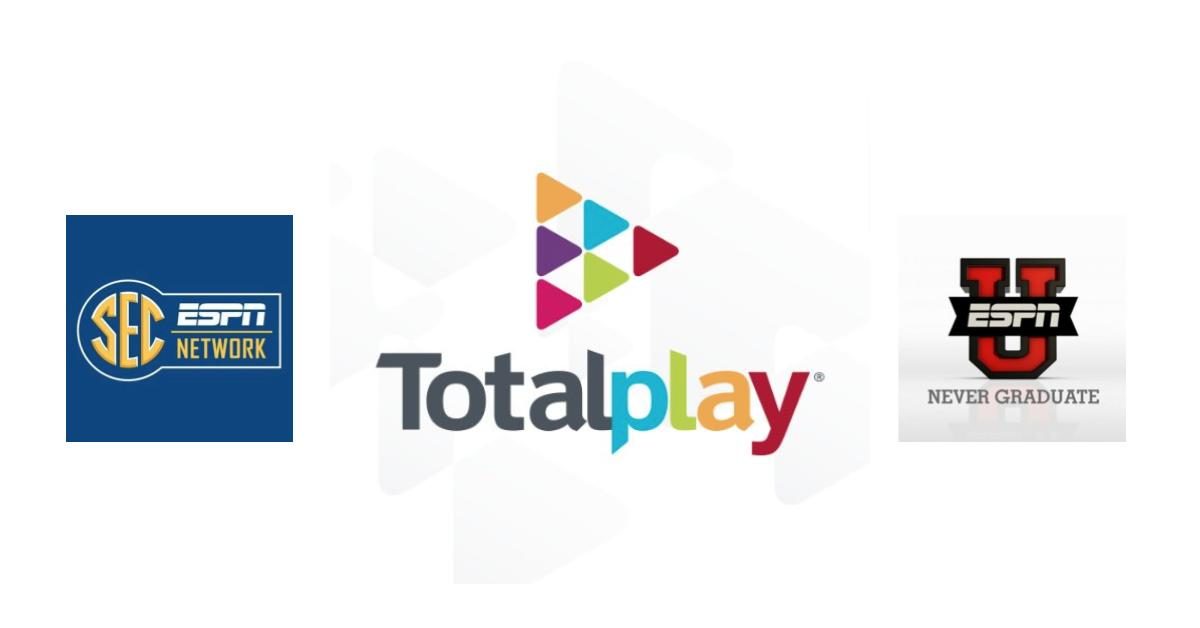