The game is filled with stories of legends and how they were born. This is not that story. Watch the NEW trailer for #UncleDrew now and see it in theaters June 29! pic.twitter.com/mMP6KCtQQ9 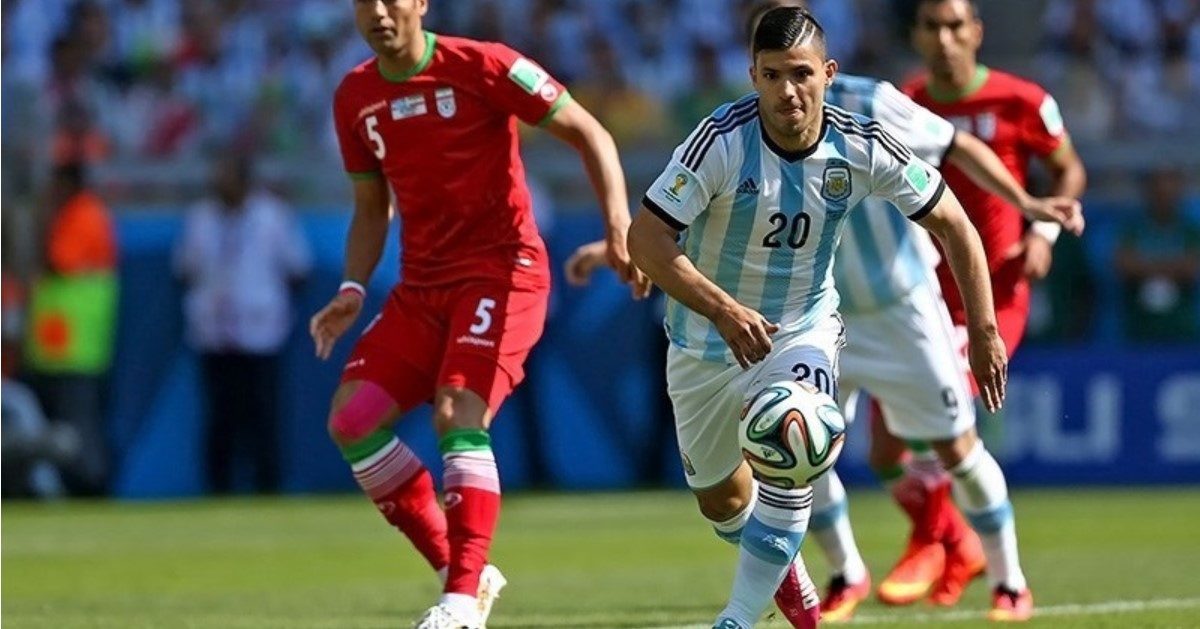 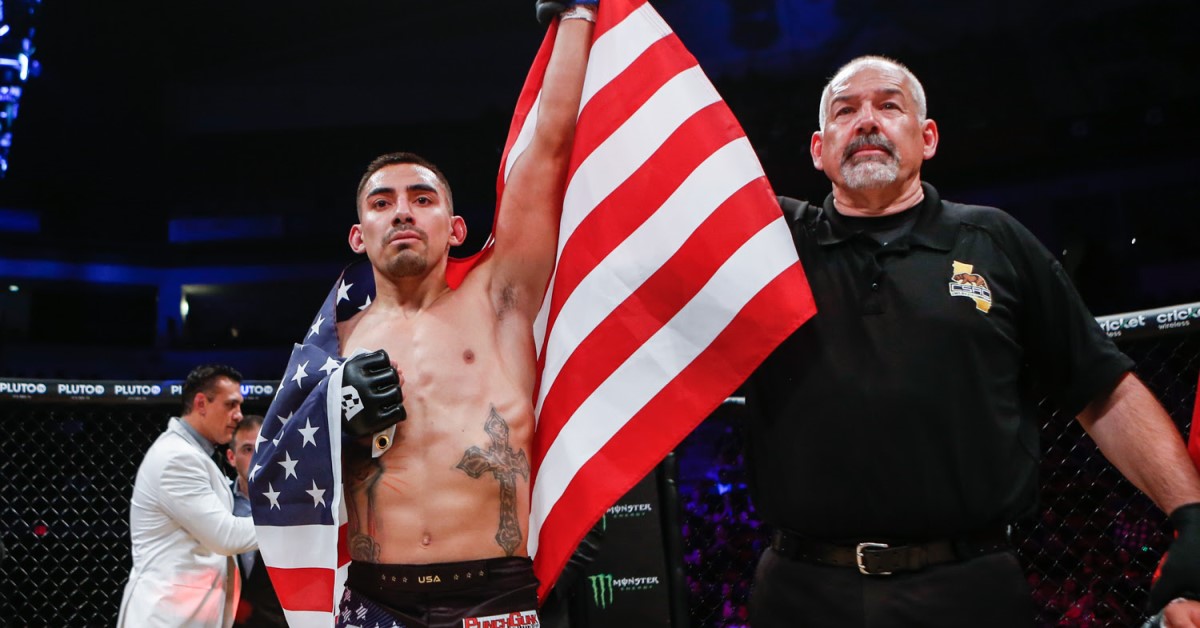