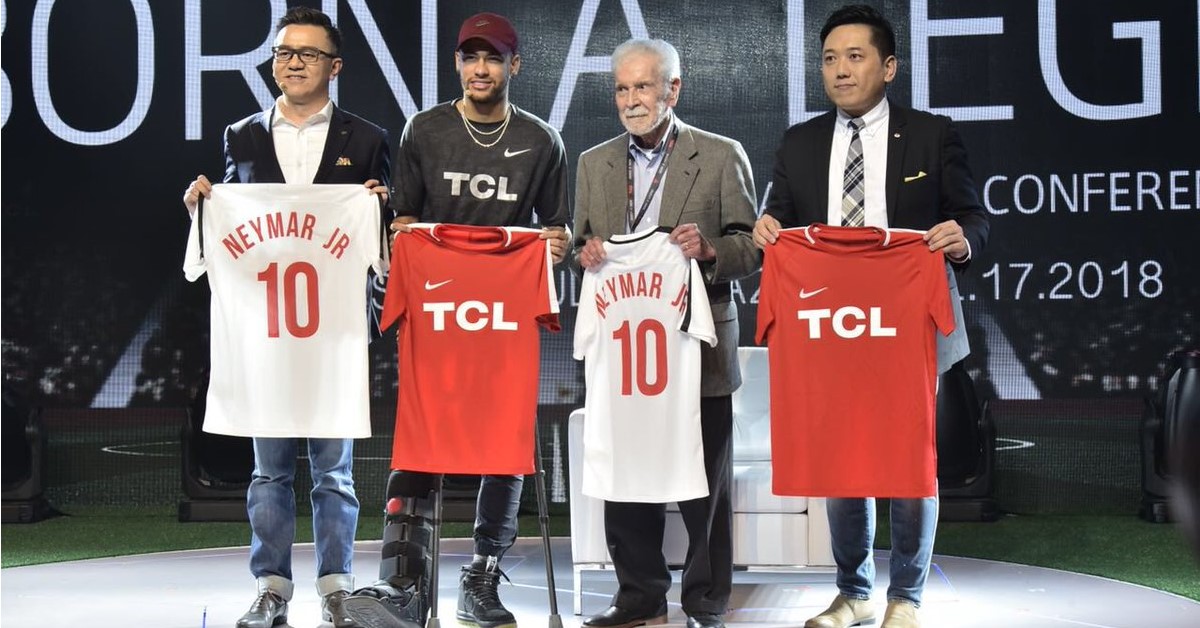 What: Soccer star Neymar Jr. has begun his two-year term as Global Sports Ambassador for TV and small appliance manufacturer TCL.
Why it matters: TCL is increasing its presence in the U.S. and Latin America, in particular in 4K/HDR television sets, and connecting with Neymar Jr. is helping introduce the brand to a younger audience there.

TCL (@TCL_USA) is a relative newcomer in the world of TV manufacturers, at least to U.S. fans. But its Roku-enabled 4K and HDR sets have helped the 37-year-old company, also known for producing air conditioners, gain at least a small foothold as fans upgrade their home entertainment experiences.

The Huizhou, Guangdong Province, China-based company recently added soccer superstar Neymar Jr. (@neymarjr) to its roster of sport-related partners, inking the Brazilian National Team standout to a two-year stint as Global Brand Ambassador. While the role covers all of TCL’s products, high-definition television sets are the most natural connection, as the company looks for additional brand awareness in the Americas for its well-regarded products. He officially kicked off the role this week after having been named in February.

With sports fever set to spread all over the world this year, Neymar Jr. is undoubtedly the best possible partner with whom, together, we can deliver an exceptional experience to our consumers.

“We are delighted to welcome this outstanding, talented young athlete to the TCL family,” said Tomson Li, Chairman and CEO of TCL Corporation, in a statement. “Neymar Jr. is truly a global sports icon who inspires fans to strive to reach the ultimate standards of excellence, just as TCL constantly strives for excellence in technological and product innovation. With sports fever set to spread all over the world this year, Neymar Jr. is undoubtedly the best possible partner with whom, together, we can deliver an exceptional experience to our consumers,” Li added. 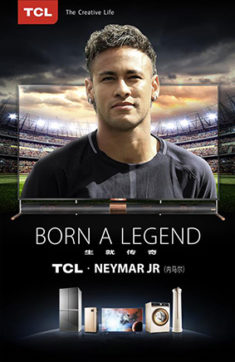 “I am thrilled to be partnering with TCL,” said the Sao Paulo native in a statement announcing the partnership in February. “It was an easy decision for me. I share similar values with TCL – the constant pursuit of excellence and great results in every game and I’m excited to work closely with TCL and support the company’s efforts to bring the global sports community together through football.”

Neymar Jr., 26, competes for Paris Saint-Germain in France’s Ligue 1, though he is currently injured and did not play in the team’s championship-clinching win on Sunday in Paris. Known for his exceptional ball skills, Neymar Jr. is a popular fit for other global brands such as Nike, Gillette, Panasonic, Red Bull and Beats by Dre, with Forbes estimating his earnings last year at $37 million, nearly 60% of that from endorsements. 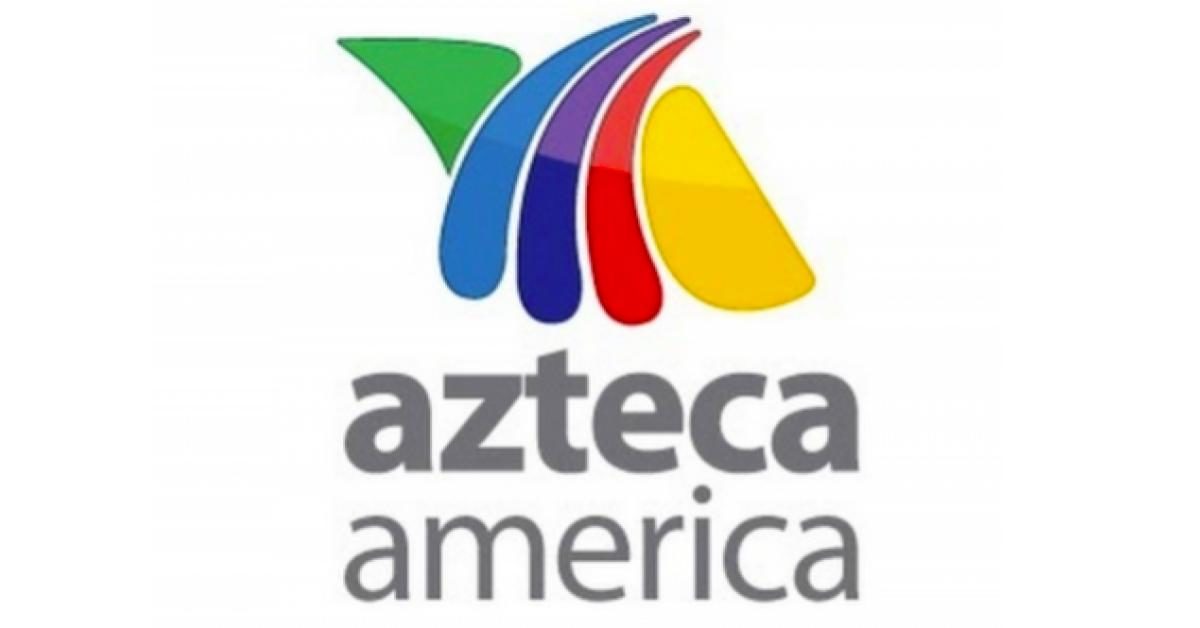