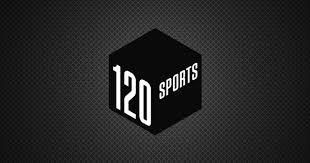 Digital Properties are increasingly announcing deals with agencies (as opposed to with single companies or brands). The trend also includes the sports realm: 120 Sports announced a digital-led partnership with Spark SMG focused on real-time brand integrations across the league-owned multi-sports network.
The partnership is designed to better position Spark SMG clients with audiences as they increasingly migrate towards mobile devices and other OTT platforms. The partnership involves eight Spark SMG clients in total; one of them, Bass Pro Shops, launched its campaign on 120 Sports at the beginning of November. While Steve Mazeika, Communications Manager at Spark did not want to disclose the other 7 Spark clients participating in the program he did say that “these marketers span an array of industries, including QSR, automotive, and pharmaceutical – to name a few.” Spark clients include Taco Bell, Kao, Mead Johnson, Chicago Fire, Red Lobster and Morgan Stanley. Bass Pro Shops will work closely with 120 Sports to produce and deliver branded content in real time to capitalize on the value of timely content around new and evolving news and stories, as well as deliver an authentic brand experience for users. ” “Our approach is to cater to today’s sports fans whose expectation is to consume sports content how they want it (mobile, OTT, desktop), when they want it (live, on-demand) – a total market approach inclusive to all. Currently, all of our content is in English,” Emigdio Gamboa, spokesperson for 120 Sports, tells Portada. 120 Sports will also work with Spark SMG brands to create an on-site presence at several large, sporting events this coming year that will capitalize on trending sports conversation and buzz. Asked about whether, deal includes data sharing between Spark and 120 Sports Sparks Mazeika notes that “that is not currently built into the scope of Spark’s partnership with 120 Sports.”
120 Sports is a network partnership involving multiple leagues and media properties created for the digital generation and the devices it uses most. 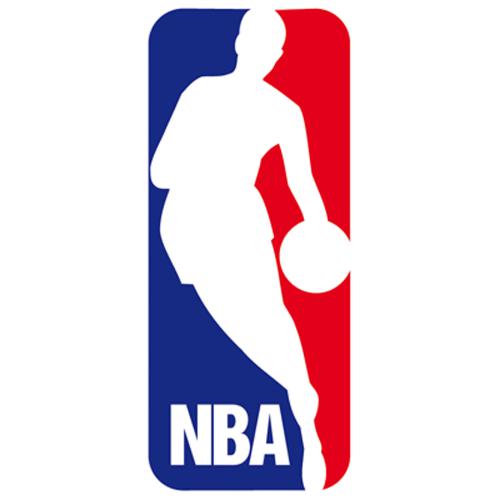 Entering its 18th year of sponsoring the association, Anheuser-Busch will for the first time work with the league to produce digital content for online platforms, that will be aimed at bringing “its brand messages to life through basketball”. The renewal also includes enhanced packaging and marketing rights, with Anheuser-Busch, the Drinks Business reports. It includes the ability to feature select NBA and team logos collectively on cans, bottles and other packaging and in promotional campaigns. Anheuser-Busch will also expand its marketing partnership to include USA Basketball (Amateur Basketball Association) and the league’s Hispanic marketing initiative, Noches éne bé a. Emilio Collins, NBA executive vice president of global marketing partnerships said the expanded partnership would allow it to engage fans in a number of new ways “through live events, retail programs, digital activation and great storytelling.” Anheuser-Busch will continue as the official beer partner of the NBA, Women’s National Basketball Association (WNBA) and NBA development league. 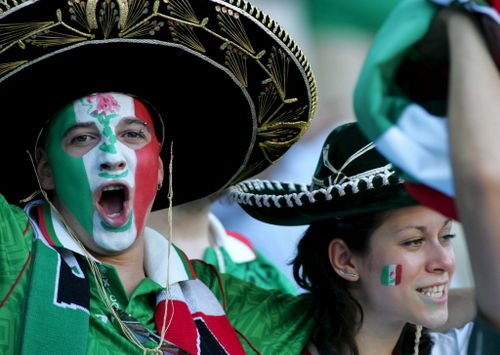 Soccer reigns in Mexico but the NBA’s latest regular-season game highlighted the growing interest of US professional sports leagues to woo fans in the potentially huge market. Despite a 2013 generator malfunction that forced a game to be cancelled right before tipoff, the NBA held a regular-season contest in Mexico City for the second year in a row last week. The contest between the Boston Celtics and Sacramento Kings underscored the growing desire of US basketball, American football and baseball leagues to tap a growing fan base that watches more than just “f útbol.” “We consider Mexico a priority market where our business has grown and we see great potential,” Philippe Moggio, NBA senior vice president for Latin America, told AFP as fans bedecked in Celtics green and Kings purple flocked into the arena. While the game fell on the same night as the Mexican football league’s semi-finals, nearly 19,000 fans packed into the 22,000-capacity Mexico City Arena. A study by the NBA found that there are around 14 million NBA fans in Mexico, out of 118 million people.
The NFL and MLB are also looking to increase their foothold in Mexico. The NFL said in August that it was examining the possibility of staging regular-season games again. The last time, in 2005, a record crowd of 103,467 crammed into Mexico City’s Azteca stadium to watch the Arizona Cardinals defeat the San Francisco 49ers. MLB may take the boldest step, as league commissioner Rob Manfred said in October that officials were “really interested” in potentially launching a franchise in Mexico. “If we can find the right location, it is possible to support a team in Mexico economically. And an increased flow of Mexican players into the big leagues combined with a team in Mexico would help us with the Hispanic market in the US,” Manfred told the Hollywood Reporter. 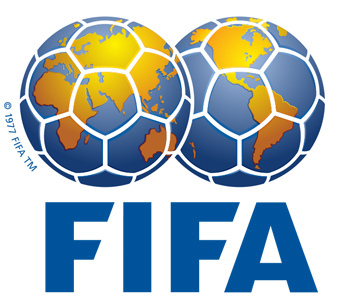 Five major FIFA sponsors have voiced their displeasure with the way the global soccer organization is handling its affairs amid an ongoing corruption scandal. Five key sponsors—Adidas, Anheuser-Busch InBev, Coca-Cola, McDonald’s and Visa—sent FIFA a strongly worded letter demanding “independent oversight” of the federation’s reform process, stressing the urgent need for “cultural change.”
“As sponsors and long-time supporters of football at every level, AB InBev, adidas, The Coca-Cola Company, McDonald’s and Visa all want to see FIFA effectively resume its mission of developing the great sport of football around the world.” The letter continues by saying: “We know that you, the Executive Committee members, will soon be considering a list of reforms aimed at strengthening FIFA’s governance. We urge you to embrace positive changes and also recognize that this is just one step toward creating a credible future for FIFA. We want to emphasize to you the values and characteristics that we believe should be incorporated through the reforms. Transparency, accountability, respect for human rights, integrity, leadership and gender equality are crucial to the future of FIFA. Reforms can set the proper framework for these characteristics, but a cultural change is also needed. The culture change has to begin within FIFA and filter through to the Confederations and FIFA’s Football Associations.” According to the five corporations who sent the letter, independent oversight is crucial: We still believe any reforms should be subject to independent oversight.”

ESPN relaunched its Spanish-Language websites in U.S. and Across Latin America. Redesigned sites deliver mobile-first design and ESPN’s local, regional and global sports news, content and coverage. Built on powerful new technology and content management platforms, relaunched editions follow U.S. and U.K. relaunch in April; mark next step in global “editions”. The completely redesigned platform will serve fans across Latin America, with dedicated local ESPN sites in Argentina, Chile, Colombia, Mexico and Venezuela. U.S. Hispanic fans will be served by a relaunched edition of ESPNdeportes.com. Fans in Brazil continue to be served by ESPN.com.br (Portuguese-language). The sites are powered by ESPN editorial and content teams across Latin America and around the world, including teams in Buenos Aires, Mexico City, Miami, Los Angeles and the Bristol, Conn. headquarters, as well as reporters and journalists spread across Latin America and editorial teams around the world dedicated to industry-leading coverage of global football, rugby, tennis, boxing, baseball, basketball and more. Built on the same technology infrastructure and design elements as the new ESPN.com (which debuted in April), the sites have been re-engineered to be faster, make more of ESPN’s industry-leading content easily discoverable, and deliver a more engaging experience for fans.“Bringing a uniformly great experience to sports fans all over the world is central to our mission at ESPN,” said John Kosner, executive vice president of ESPN Digital and Print Media. “Working together with our leadership teams around the world, we are delivering editions of ESPN.com to fans across the Western Hemisphere. These will be followed by new Spanish-language editions of the ESPN app next spring.

CHECK OUT:  Bold Worldwide’s Brian Cristiano: GoPro and Red Bull are Two Examples of Brands that Do it Right