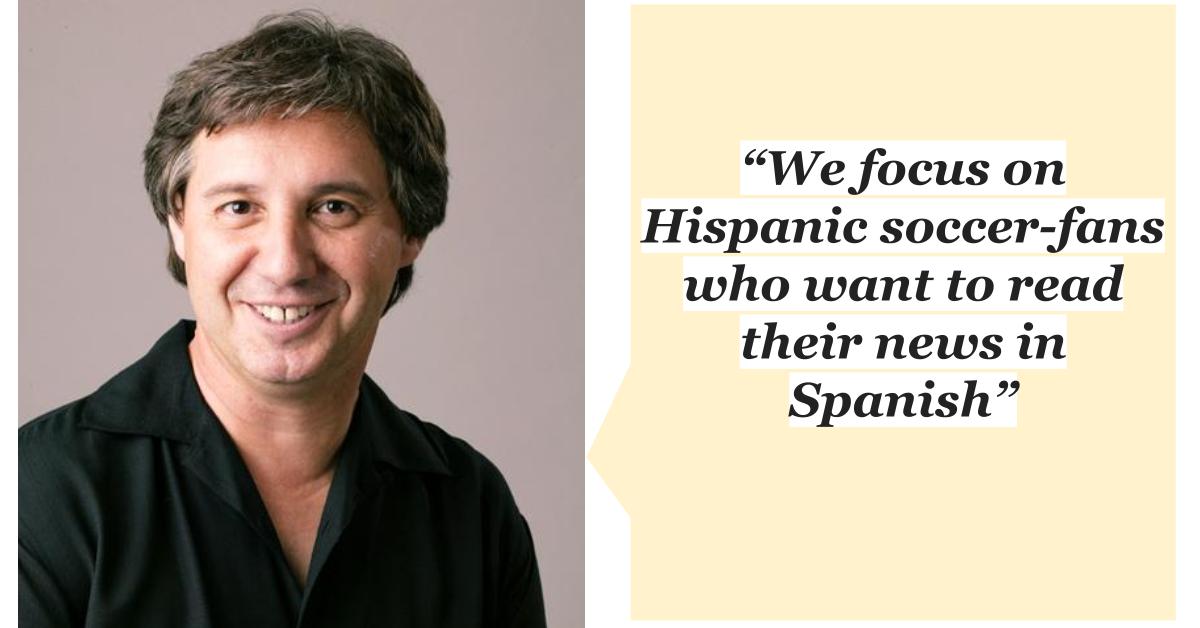 What: The Spanish specialized soccer site Don Balon will now launch a U.S. version of the site focused on the Hispanic market.
Why it matters: With 40 years of experience and a presence in Spanish-speaking countries like Spain, Argentina, Mexico, Colombia, and Guatemala, Don Balon is entering the U.S. market to satisfy soccer lovers’ need for national and international soccer news.

With 40 years as a print soccer magazine in Spain, Don Balon is taking a digital version to the U.S. market: “Since Don Balon became digital, its owners in Spain have decided to expand to other Spanish-speaking countries, such as Argentina, Mexico and Colombia. We had the opportunity to acquire Don Balon’s rights for the U.S., and thought it was an interesting opportunity,” says Patricio Montalbetti, a partner at Don Balon USA.  (Eduardo Perez, owner of ad agency PM3 Publicidad, is also a partner in the U.S. edition of Don Balon, as PM3 will be the portal’s agency).

According to Montalbetti, at the moment there is no other digital magazine in the U.S. dedicated to delivering only local and international soccer news in Spanish.

Officially launching on Friday April 29, Don Balon USA will focus on the Hispanic soccer-loving market that wants to read its news in Spanish. “There might be an opportunity to focus in the native market in the future. But for now, we will only focus on Hispanics,” Montalbetti ads.

In terms of its marketing strategy, the team has decided to promote the site on social media as well as through influencers like the Argentinian sports journalist Eduardo Biscayart, who will also collaborate as a regular columnist on Don Balon U.S..

For now, the editorial team is composed of three people. Because most of the international content will come directly from an information exchange with Don Balon’s offices around the world, the U.S. headquarters can start off with a smaller team that will cover all national news.

Our main challenge at this moment is to raise awareness of the site. Luckily it has a great record and is well-known by soccer lovers that are over 40 years old. Don Balon has been one of Spain and Europe’s most important journals since 1976, and now we have to bring this same cachet to local Hispanic soccer fans.

Other major Spanish soccer and sports destinations are competing for the attention of the U.S. Hispanic soccer fan, including Marca.com (Unidad Editorial) and Grupo Prisa’s As.com, which recently launched a U.S. Hispanic edition. 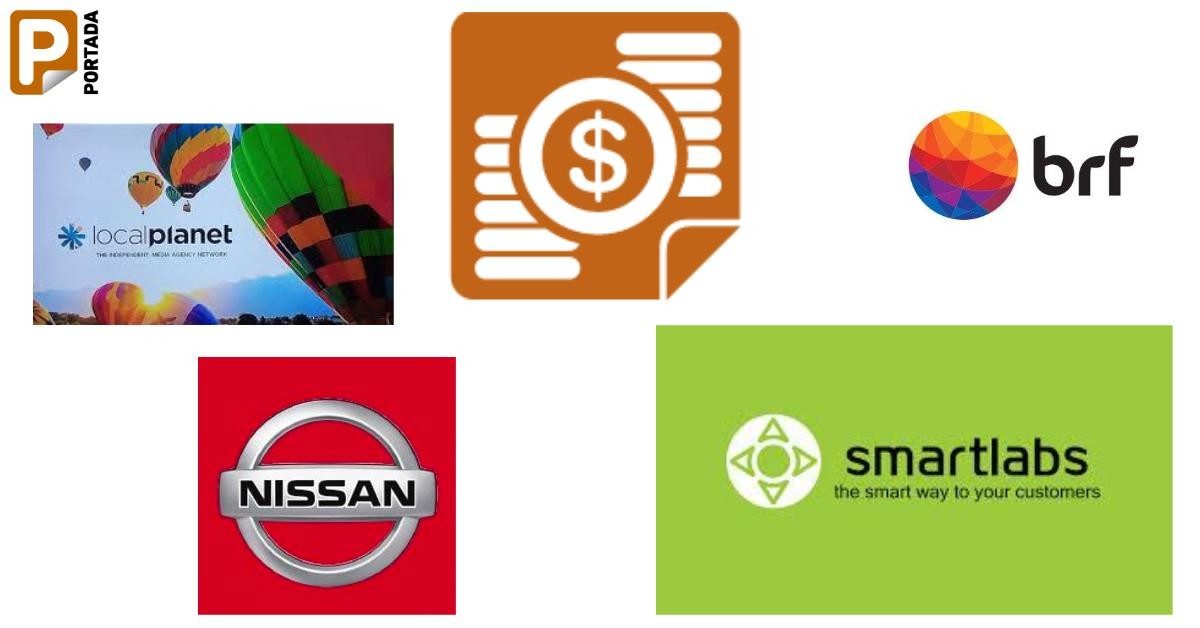 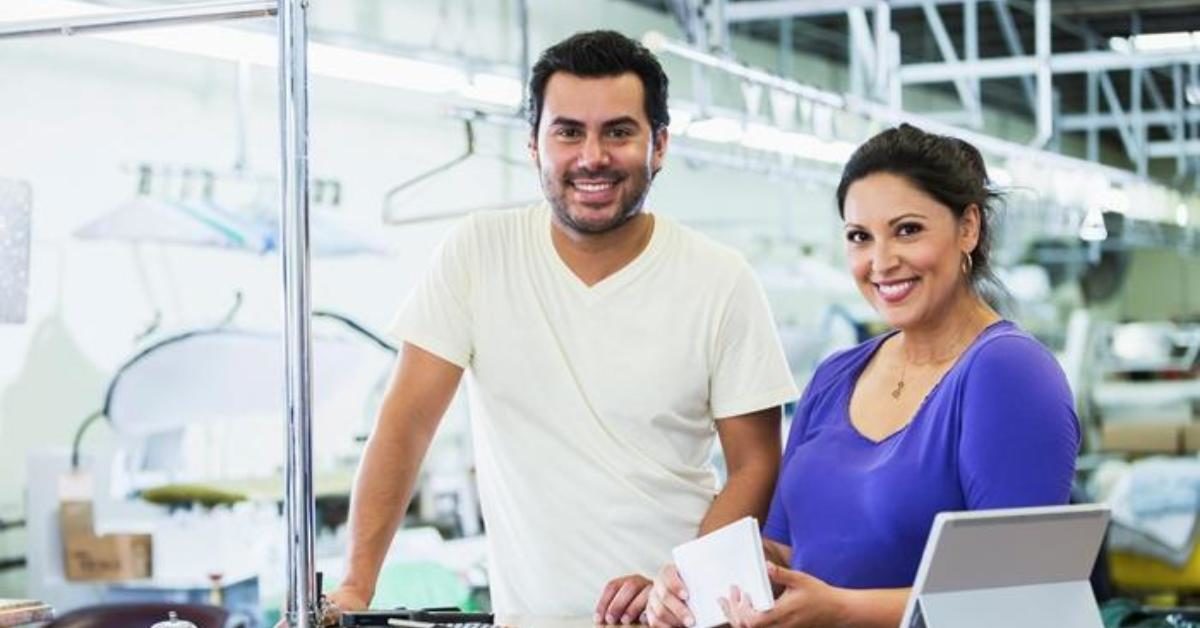