What: NBC Sports Digital, the digital arm of the NBC Sports Group, announced a strategic partnership with Soccerly.com, a digital media platform devoted exclusively to soccer.
Why it matters: The alliance include editorial content and promotional agreements. 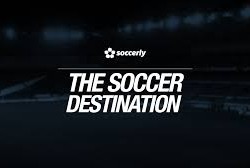 Soccerly will supply NBCSports.com with a much deeper level of soccer content focused around the top global soccer competitions, leagues and players. Soccerly.com was launched in January 2013 by a passionate group of entrepreneurs and soccer fans intent on creating a leading soccer destination in the United States.

Based in San Diego, CA, Soccerly is owned by the same group that founded soccer site, mediotiempo.com in 2000, considered the biggest and best soccer digital site in Mexico, which was acquired by Time, Inc. Soccerly got it first round of funding by Mexican VC funds in December last year. 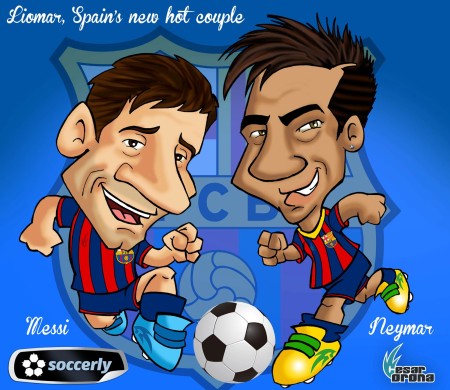 As part of its new relationship with the NBC Sports Group, Soccerly will provide NBCSports.com and its popular ProSoccerTalk with a combination of regional and global soccer editorial for World Cup, Champions League, European Championships and qualifying. Soccerly also focuses on the United States and Mexican national men’s and women’s teams; and will provide content around the world’s most popular leagues, including the Premier League, MLS, Liga MX, Serie A, La Liga and Bundesliga.

“Soccer is an increasingly important sport for NBCSports.com, particularly in a World Cup year. We believe in the Soccerly team, which has a proven track record in the soccer digital world. Their passion for the sport and focus on creating great digital products has already benefitted Soccerly and will benefit our growing soccer readership,” said Kevin Monaghan, SVP, Strategic Relationships, NBC Sports Digital.

“We are delighted to be working with NBC Sports Digital. Their commitment to soccer has already been demonstrated by their unsurpassed coverage of the Premier League and MLS. Our two organizations share the same passion for growing the sport in North America, and we believe this partnership will help us toward our goal of becoming the leading soccer-specific site in the U.S.,” said Miguel Ramírez-Lombana, Co-founder and Chief Executive Officer of Soccerly.com.