Soccer Growth Continues With Impact on the U.S. Market

What: After years of competing against other sports giants, soccer has grown to be among the top five sports favored by American fans.
Why It Matters: Although soccer is currently ranked the fifth fastest-growing sport in the country, the growth of its fan base is the highest and most promising.

Soccer has had to face one of its toughest matches in the United States. For decades, marketers and brands have relegated soccer as a sport exclusive to Latino fans. However, stadium attendance and advertising sales reveal its true importance within the multicultural sports scene. Soccer has grown to be the fifth most important sport in the country.

Major League Soccer (MLS), the official U.S. soccer league, broke stadium attendance records with sales of 7.4 million tickets in 2016, or 40-percent more than in 2015. The number of viewers watching soccer matches on TV also rose to 277,000. While still far behind the number one TV leader the NFL, with 16 million viewers, it is impossible to deny soccer’s rapid “double-digit growth,” said Gary Stevenson, MLS President in a statement.

As a result, brands such as Adidas, Heineken, and Advocare, among others, have invested $333 million – or 9-percent more than in 2015 – in soccer, according to consulting firm IEG Research.

The latest sponsor to join the list of MLS’s supporting brands is Kellogg’s, which made its debut in the 2017 season.

Soccer exceeds the NHL and NBA in TV ad dollars

The number of TV channels broadcasting soccer matches has also increased from five in 2010 to 13 in 2015.

Advertising prices for these games has also seen an uptick. During the Women’s World Cup Final, in 2015, a 30-second spot was priced at $210,000. This is higher than any spot sold during hockey’s Stanley Cup. In addition, ads for the 2014 World Cup final between Germany and Argentina sold at $465,000. This number is above the cost of spots broadcast during the NBA final. 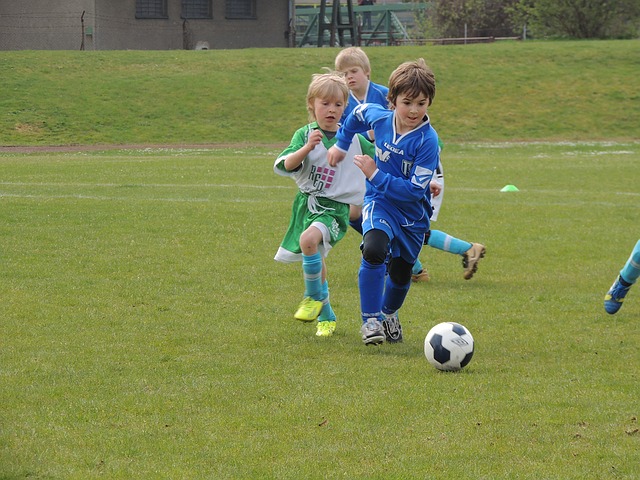 The children are the future

The five states with the highest enthusiasm for the sport, judging from their soccer attendance records, are Washington, California, Texas, Oregon, and Kansas, according to Estately.com.

The five states with the highest enthusiasm for the sport, judging from their soccer attendance records, are Washington, California, Texas, Oregon, and Kansas.

And while soccer detractors say the trend is the result of immigration, since it is Hispanics who typically make up the fan base, young players tell a different story. One in three children who practice the sport is white. 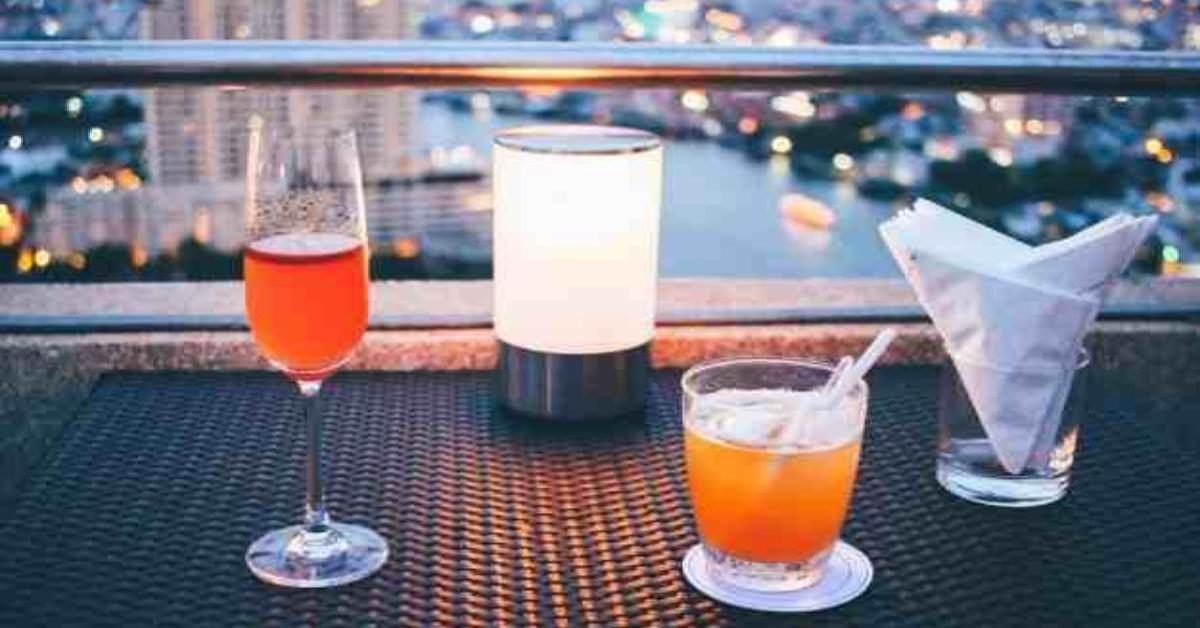