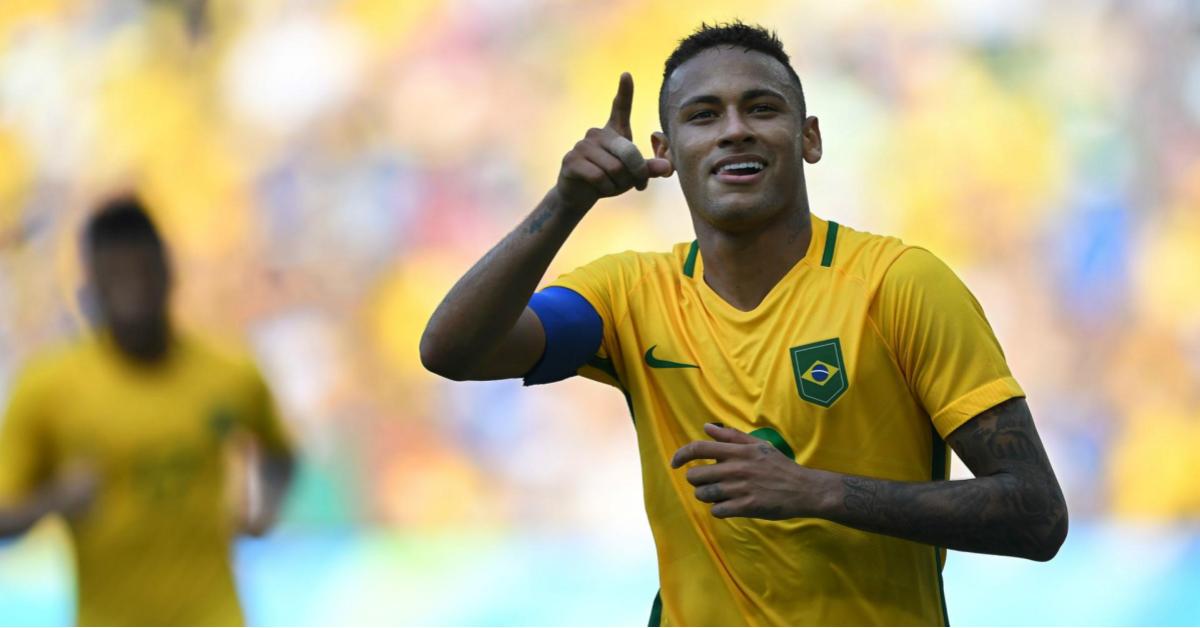 What: Neymar is joining forces with Digible to create the Neymar Experience app.
Why it matters: This move exemplifies how star athletes can be utilized by tech companies as influencers to gain traction in Hispanic and Latin markets.

Neymar Scores Himself a New App

PSG winger Neymar is one of the world’s biggest soccer superstars, and he has partnered with Digible to create a new app, Neymar Experience, to spread his brand and interact with his fans. One of the app’s primary focus is to help users learn to play and take care of themselves like Neymar with features such as skill challenges, video tutorials, and nutrition advice. Neymar, however, will leverage his massive social media appeal (87.5M Instagram followers, 60M Facebook followers) to increase fans’ ability to connect with him through the app. Namely, Neymar will review users’ attempts to complete the app’s challenges and will post submissions of his choosing to his various social media pages. With athletes such as Tom Brady and LeBron James having created their own apps, Neymar seems to be right on track in his quest to join the world’s most notable athletes in terms of global marketing capital.

Neymar Experience shows how technology companies are recognizing the possibilities for massive growth in Latin and Hispanic markets, and a key to unlock this potential is collaboration with influencers, particularly athletes.

Digible’s Drive for the Latino and Hispanic Market

The partnership also signifies a strategic move for Digible, as it signals a move specifically aimed at engagement with Latin and Hispanic consumers. Neymar has captained Brazil’s national team, played for Spanish giants F.C. Barcelona, and has the attention of football followers across the globe, particularly in the Americas. The app is available in Spanish, Portuguese, and English so it can accommodate Neymar’s wide-ranging appeal, and the company believes that it will allow it to have tremendous engagement in the Americas. An example of this confidence was co-founder Fabio Freitas’s comment that he expects to increase the number of the company’s Brazilian users to surpass two million just shortly after the app is released for both Android and iOS. Neymar Experience shows how technology companies are recognizing the possibilities for massive growth in Latin and Hispanic markets, and a key to unlock this potential is collaboration with influencers, particularly athletes. 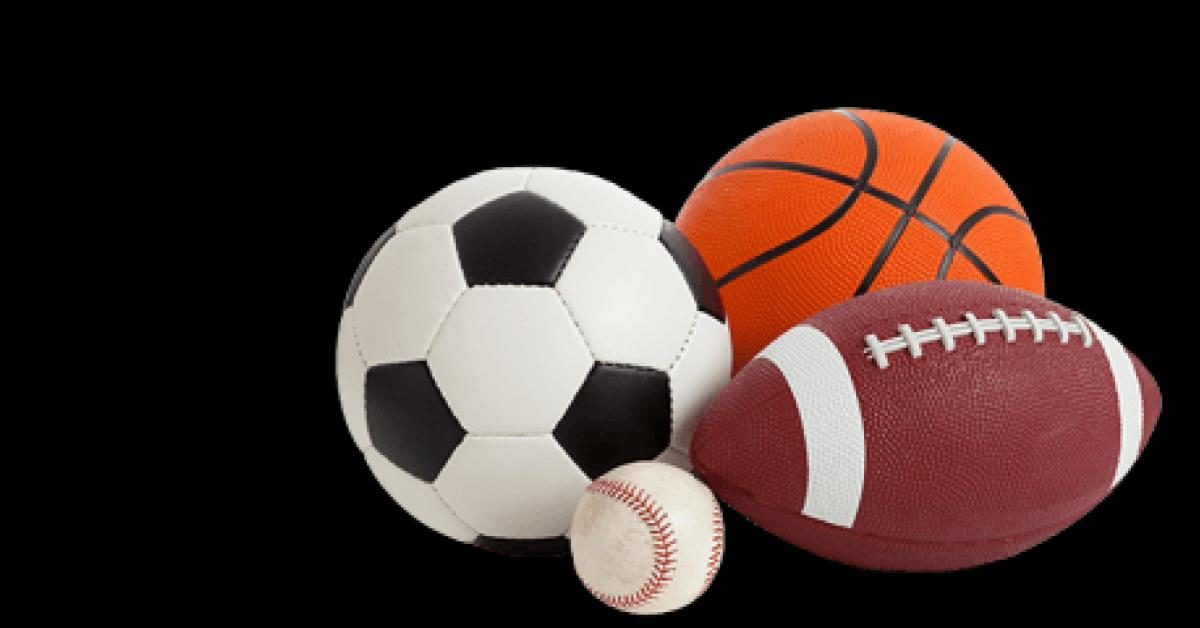