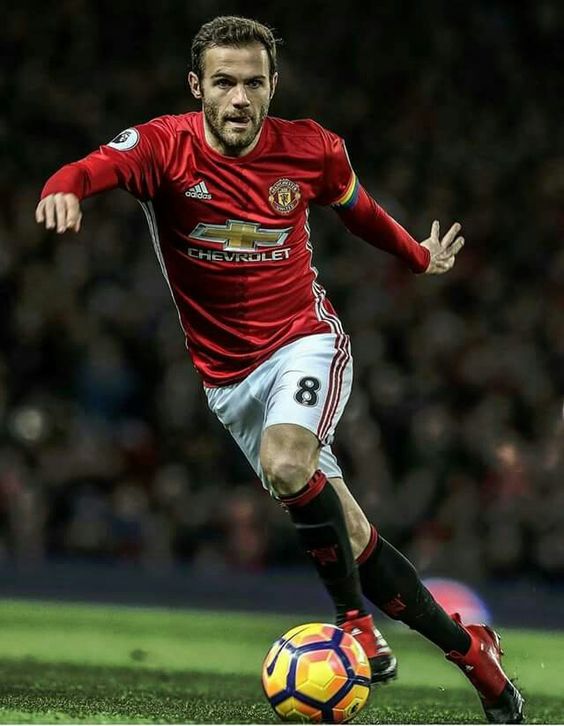 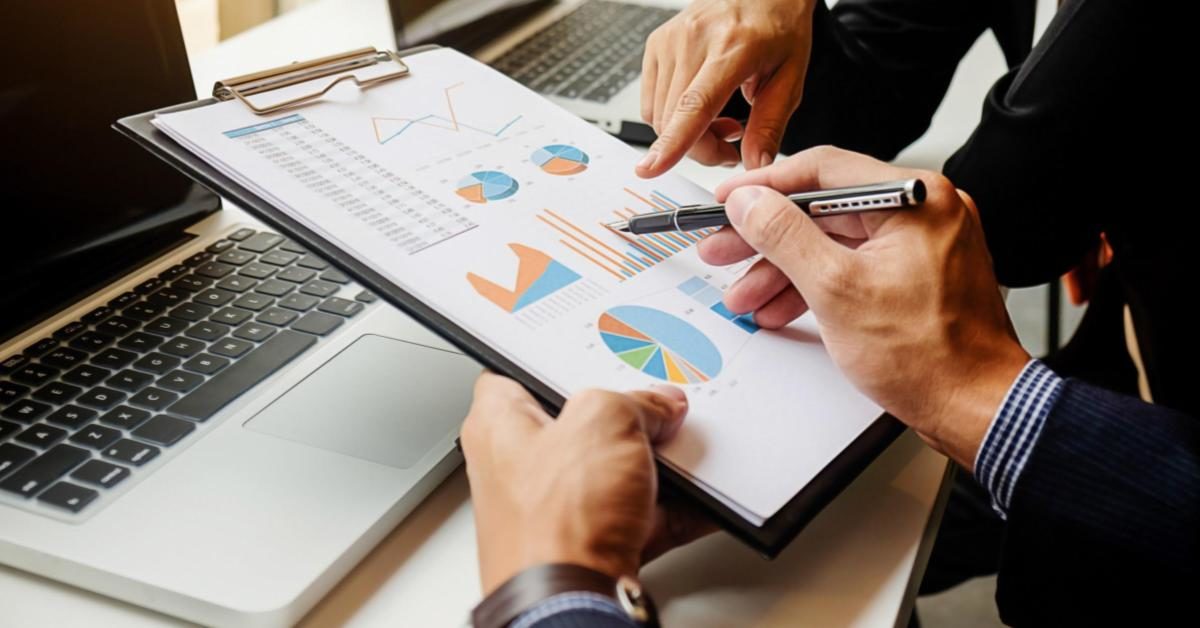 As CMOs Spend More on Mobile, Budgets Are Eaten Up by Fraud 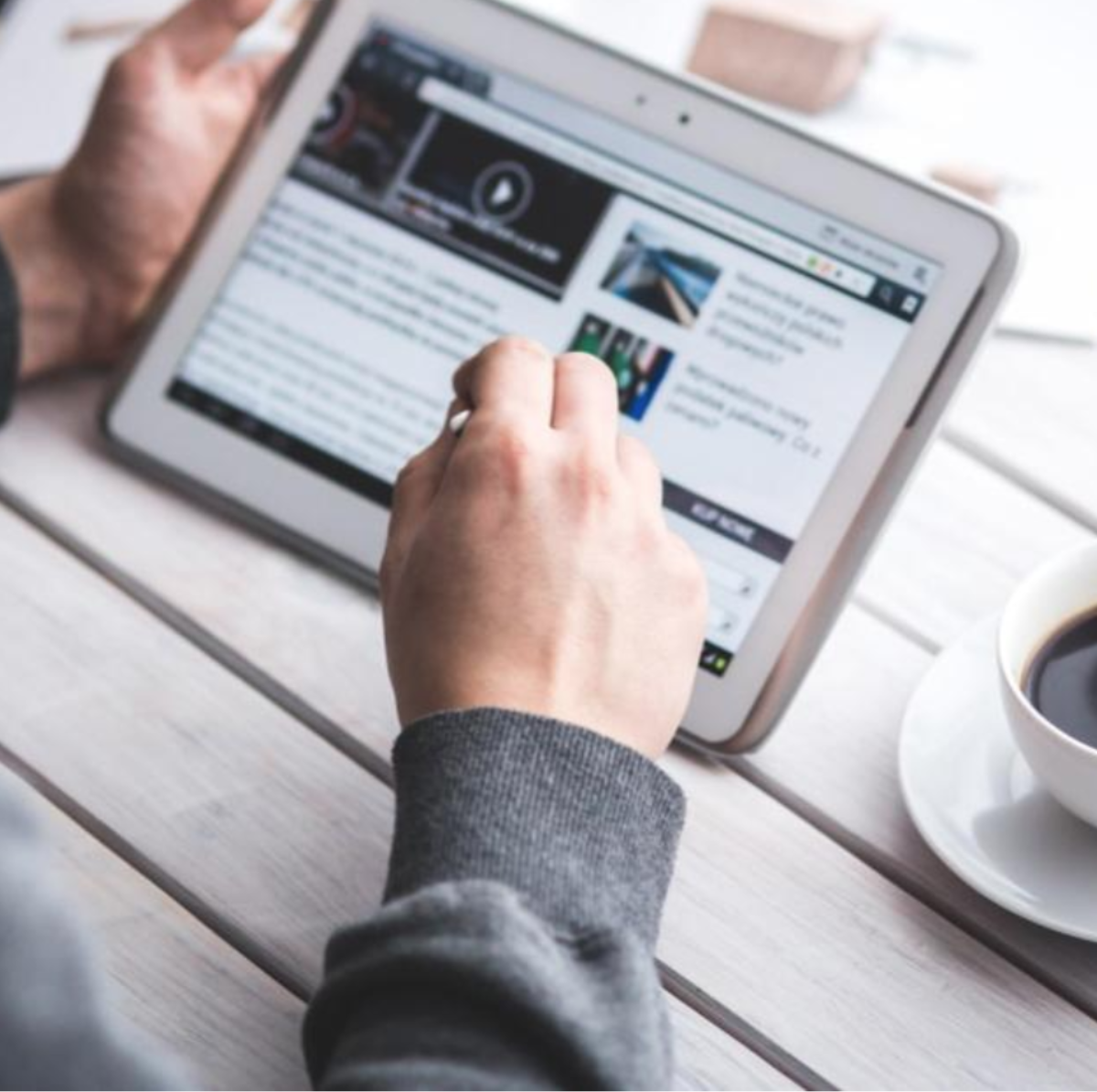