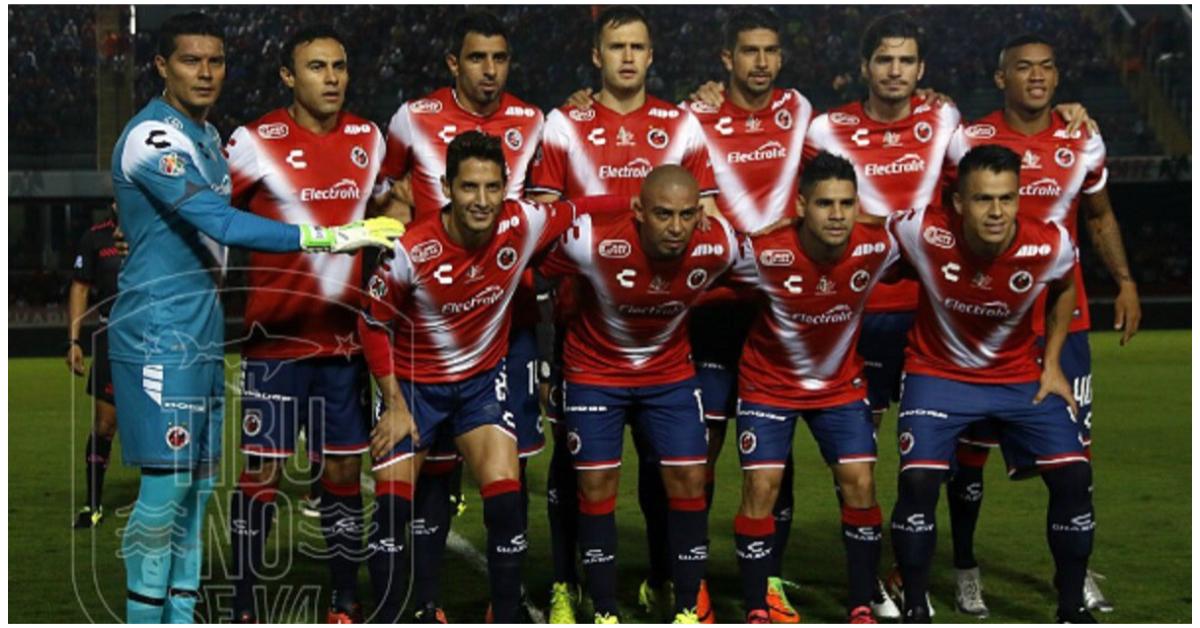 What: The Tiburones del Veracruz join the Mexico United campaign.
Why it matters: Protest demonstrations against U.S. immigration policies have already spread to soccer pitches in Mexico, where players are displaying the hashtag #MéxicoUnido (MexicoUnited) on their uniforms.

The opposition to changes in U.S. immigration policy has already reached the Mexican soccer league, with the Tiburones del Veracruz team joining the call for a more united Mexico.

The players are displaying the hashtag #MéxicoUnido next to a shark with the Mexican national flag on their jerseys, in a decision that is seen as a sign of solidarity given the uncertainty generated by the changes in U.S. immigration policy.

The campaign made its debut during the Veracruz match against Toluca in the Copa MX. The team also posted the following message of solidarity and encouragement for their fellow Mexicans on social media: “We are bigger than any wall.” 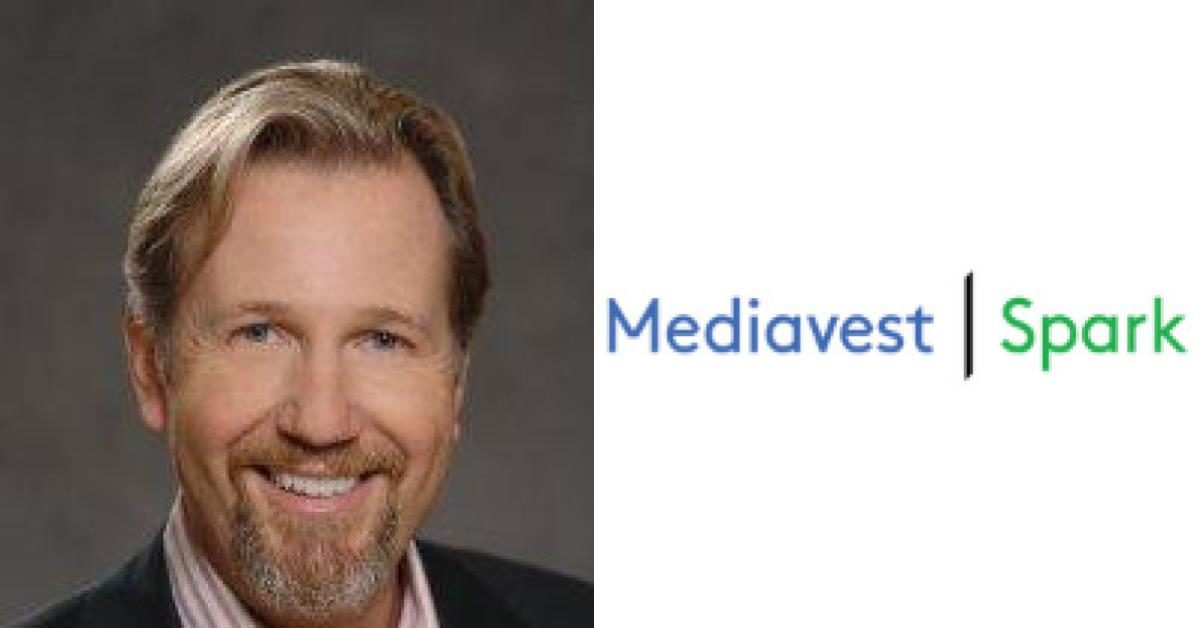 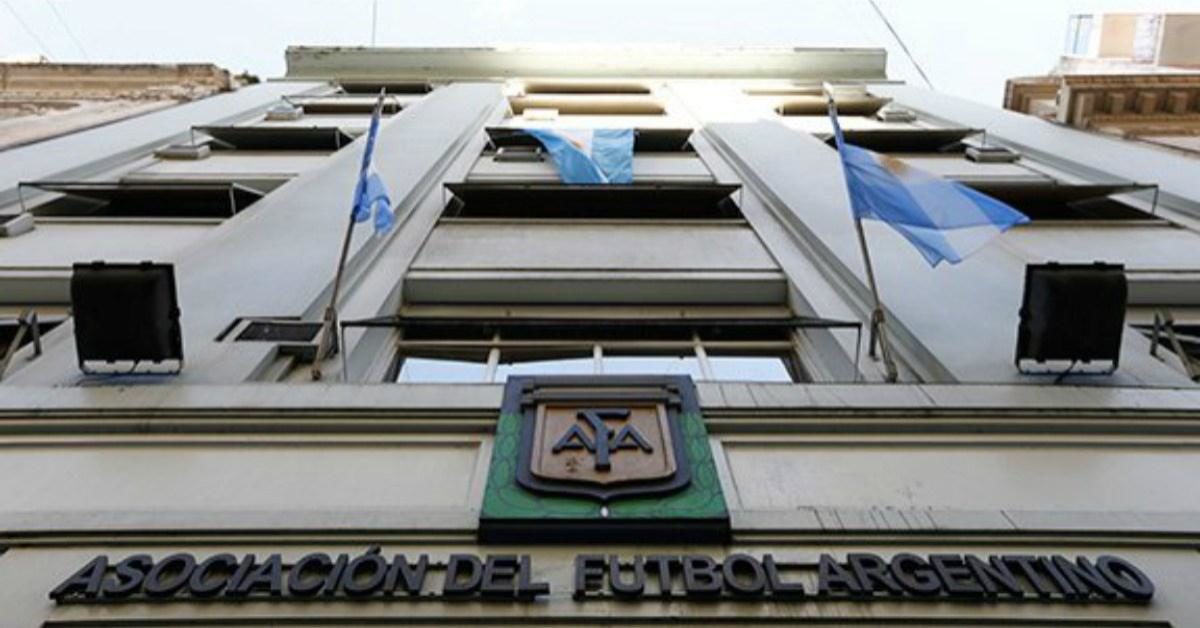 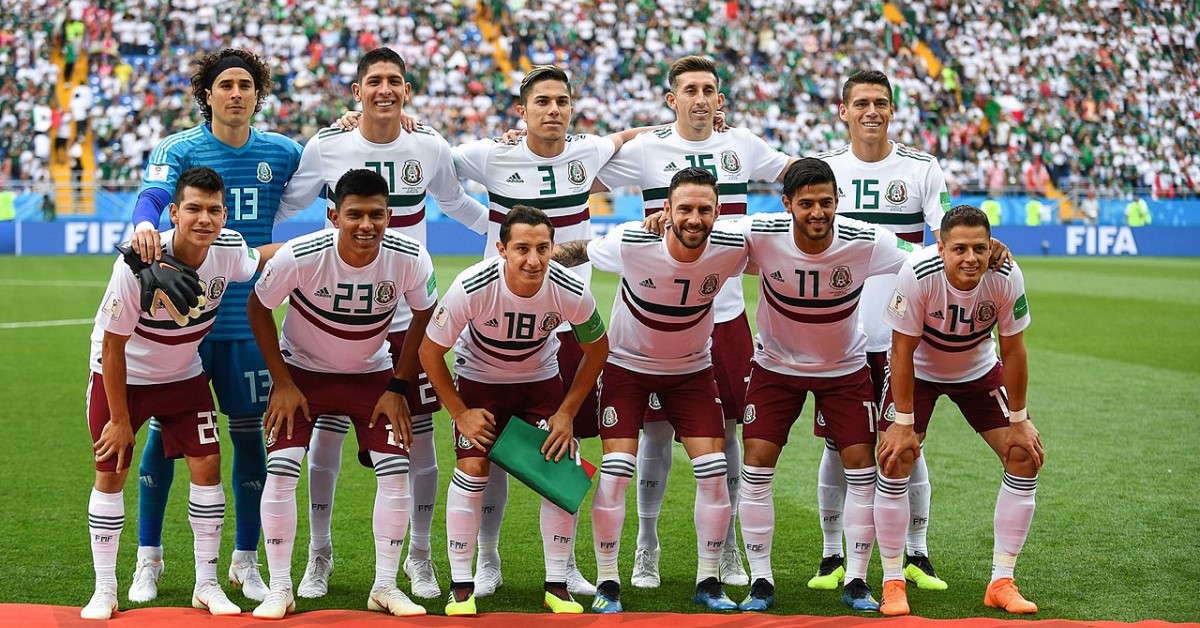