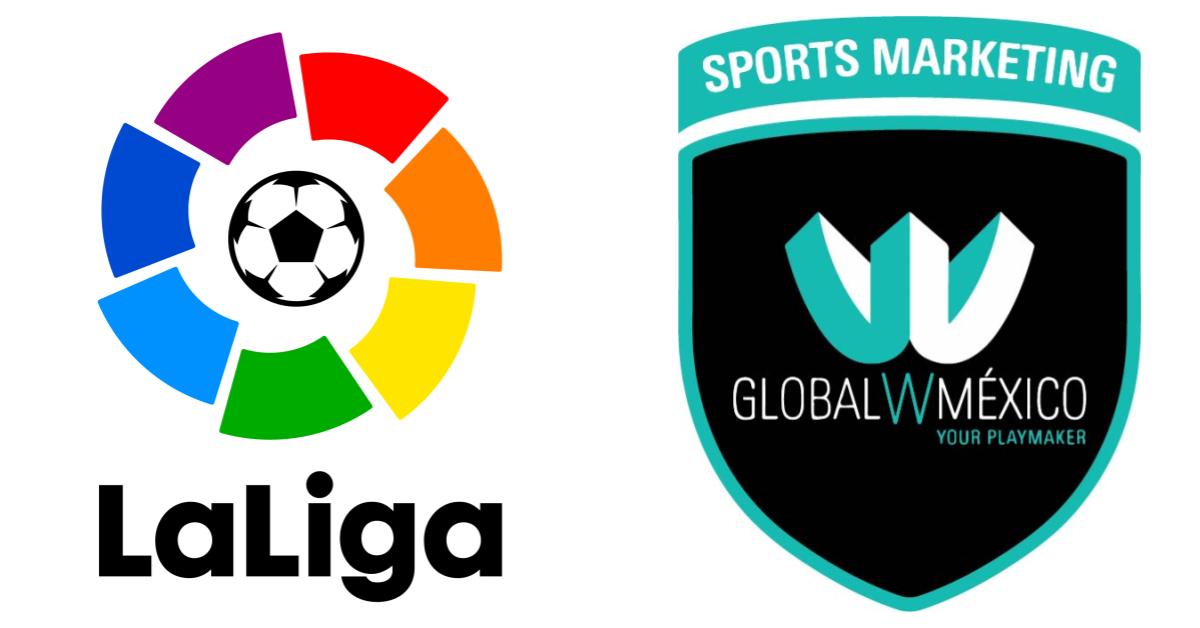 What: Global W Mexico will be in charge of La Liga’s marketing strategies un Mexico. Spain’s Mediapro will sell Mexican broadcasting rights into la Liga.
Why it matters: After Spain, Mexico is the country with the most La Liga followers and brands have an opportunity to connect with their target audiences though La Liga’s Spanish soccer content.

“After Spain,” he explained, “Mexico is the first country with the highest number of La Liga followers.” With this in mind, it makes sense that the sports franchise has decided to concentrate its marketing efforts with a local agency, which will handle its strategies for the local market, from within Mexico.

With this alliance, Global W Mexico got the rights to negotiate brands sponsorships with the Spanish league in Mexico. For example, it already signed a promotional agreement with Movistar. The telecom company started a special promo through which it will send some of its clients to watch a live La Liga soccer game in Spain.

In addition to negotiating commercial relationships, Global W Mexico will also be in charge of planning and executing La Liga’s marketing strategies in Mexico. “

One of our main goals is to grow the league’s popularity in the country, by making different marketing efforts.

Among the agency’s challenges is finding where La Liga’s followers actually are, and which their main characteristics are. “We want to know where they live, which bars they go to watch a game, how old they are, this way we can target them better through our marketing plan,” says De Dios.

Although the Mexican market in the U.S. is also relevant for La Liga, the Spanish league is being managed by Raúl González, country manager of La Liga in the U.S..

In terms of broadcasting rights, the Spanish agency MediaPro has La Liga’s exclusive rights and it handles them worldwide out of Madrid, Spain. 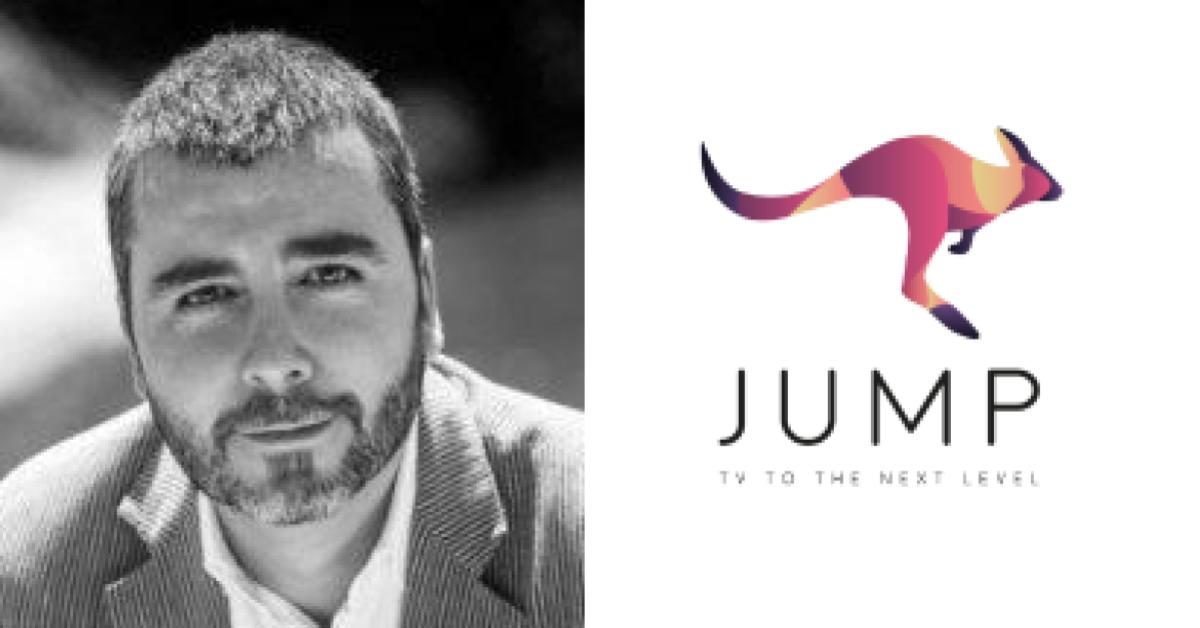 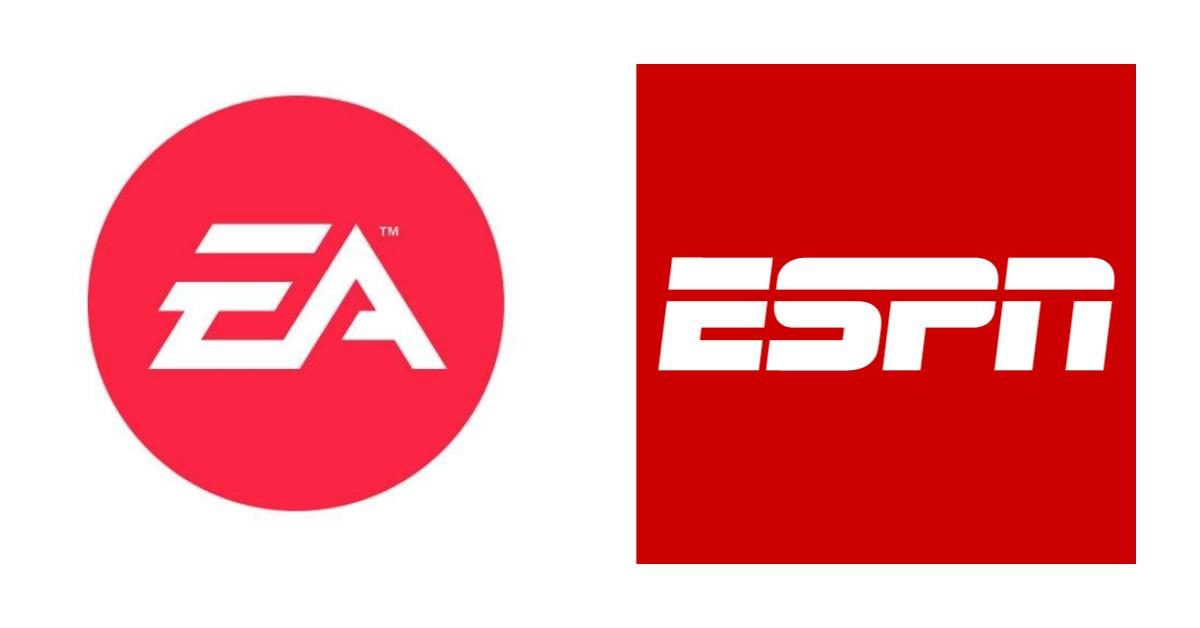 For The First Time ESPN will Broadcast Esports Live