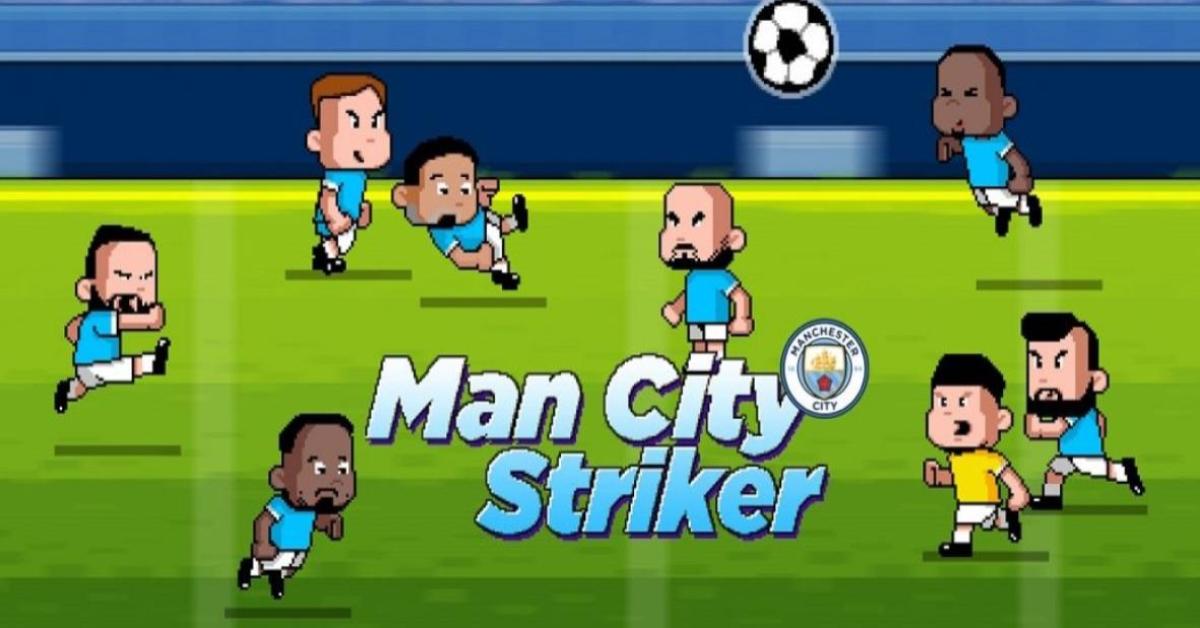 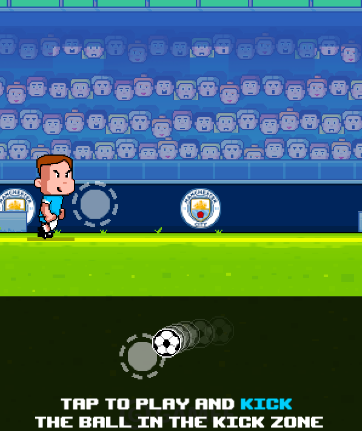 Ronnie is from Pembroke Pines, Florida. In July 2016, he presented a project about the MLB Draft in Miami, where he was an honorable mention for the Doug Pappas Award for best oral presentation. Ronnie attended the University of Florida and graduated with a degree in Telecommunication in May 2017. Currently, he is attending Columbia University's Sports Management Program. 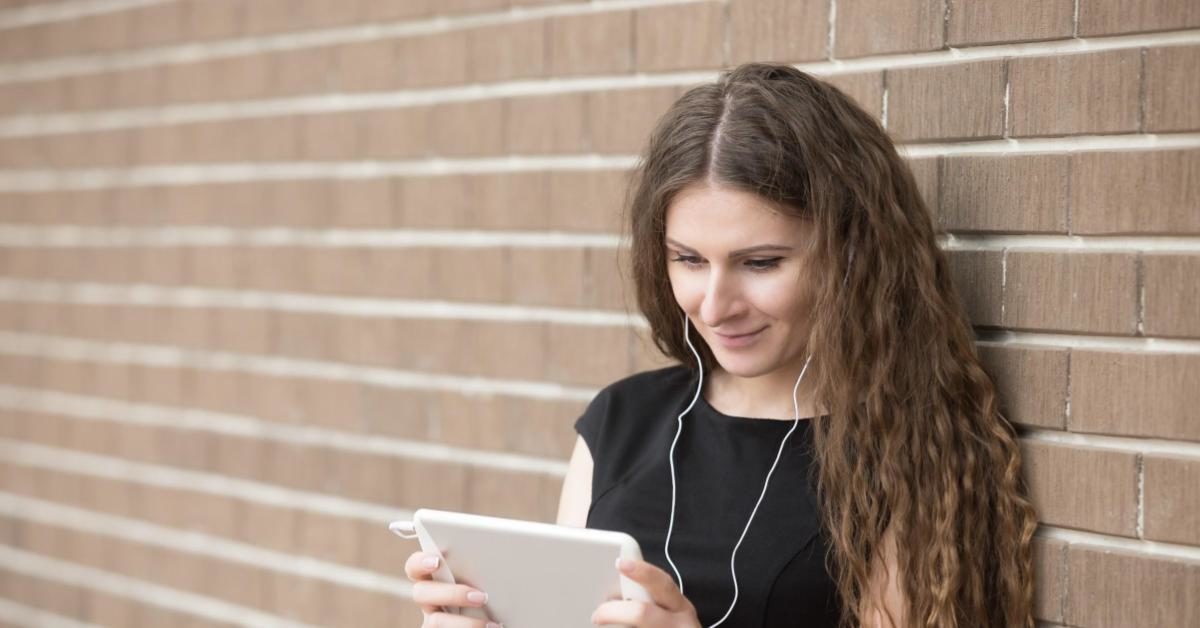 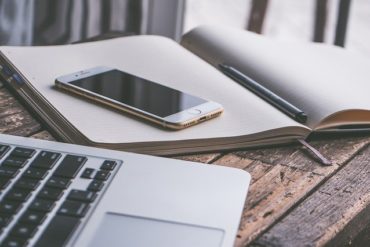