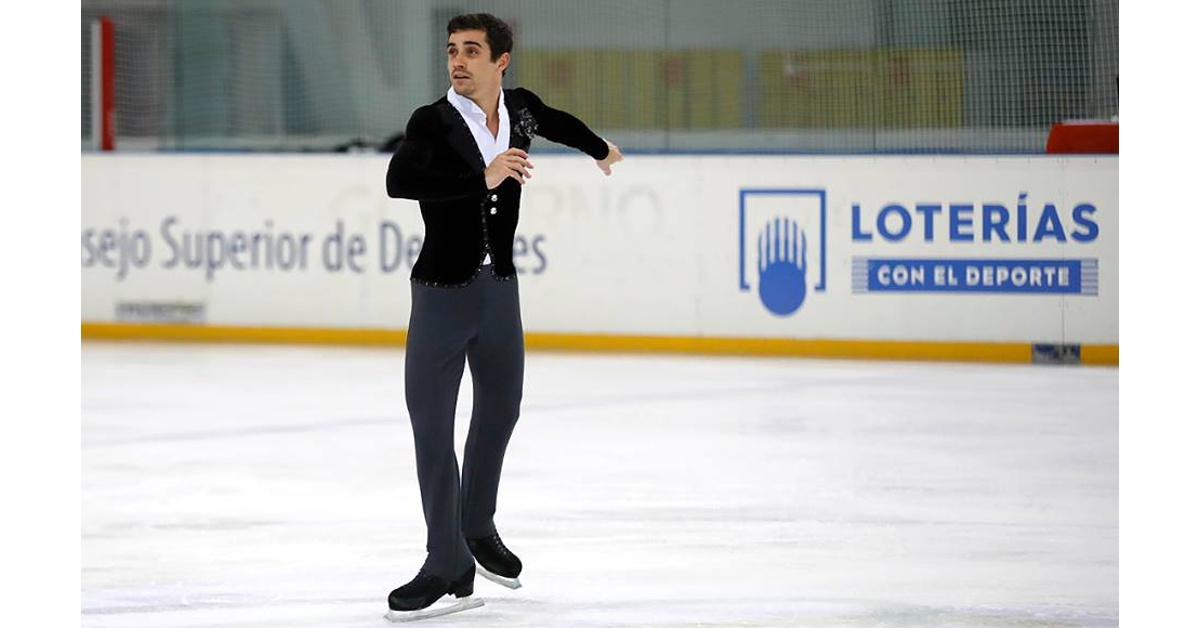 What: The Spanish Ice Sports Federation has inked an agreement with Pixellot to stream its action live and provide highlights.
Why it matters: Ice sports aren’t as popular in Spain as soccer and basketball, but live streaming on the Federation site and highlights on major media outlets can help figure skating, ice hockey and skeleton gain more exposure.

Fans across the globe have more choices than ever in streaming video of their favorite sports. From events as large as the Olympics and Super Bowl to as niche as Division III women’s lacrosse, watching online offers variety, if sometimes quality level also varies.

Looking to seize on the timing of the Winter Olympics in PyeongChang, the Spanish Ice Sports Federation, or Federación Española Deportes de Hielo (@FedHielo), has announced it will utilize the services of Pixellot (@Pixellotltd) to broadcast three of the key sports under its purvey —ice hockey, curling, and figure skating— via the Federation website.

By utilizing existing strong Spanish media outlets like Marca and Teledeporte TV for highlights, an even broader audience will be exposed to the action.

Founded just a decade ago, the Spanish Ice Sports Federation has sent five athletes to PyeongChang (four figure skaters including two-time world champion Javier Fernández (@javierfernandez) and one skeleton athlete). While they aren’t all expected to medal, the Spanish athletes, in particular the six-time European champion Fernández, have proven popular back home and demand for their sports is on the rise.

Pixellot, headquartered in Tel Aviv, Israel, with offices in the U.S., Spain, and Japan, streams 16,000 hours of live sports every month, via 2000 systems, according to the announcement of the FEDH agreement. By utilizing existing strong Spanish media outlets like Marca and Teledeporte TV for highlights, an even broader audience will be exposed to the action.

“We had seen Pixellot in action elsewhere and immediately reached out once we were ready to expand our operations,” says Xavier Cherta, FEDH General Secretary, in a statement. “Figure skater Javier Fernández – two-time World champion and a six-time consecutive European champion – will be representing the Federación at the Olympics, along with other winter athletes. We believe his exposure will further strengthen the interest in ice sports in Spain, which will in turn be reinforced by the availability of video streaming.”

It’s a model that, if it catches on for Spanish ice sports, may see even more niche events gain more exposure for fans across the globe. 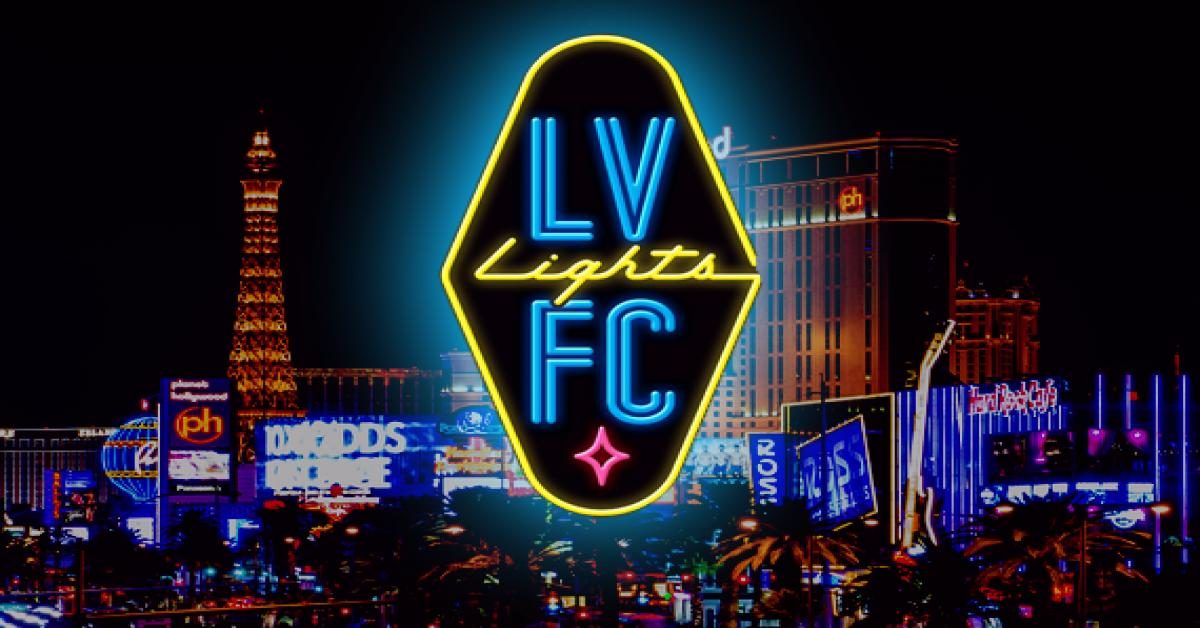 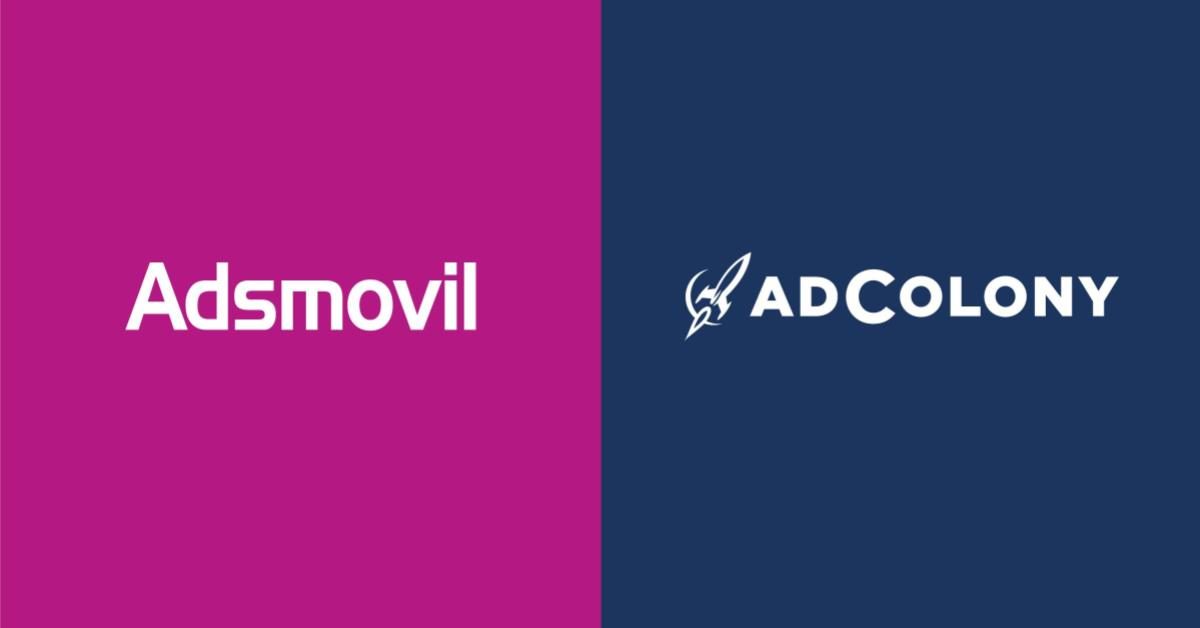 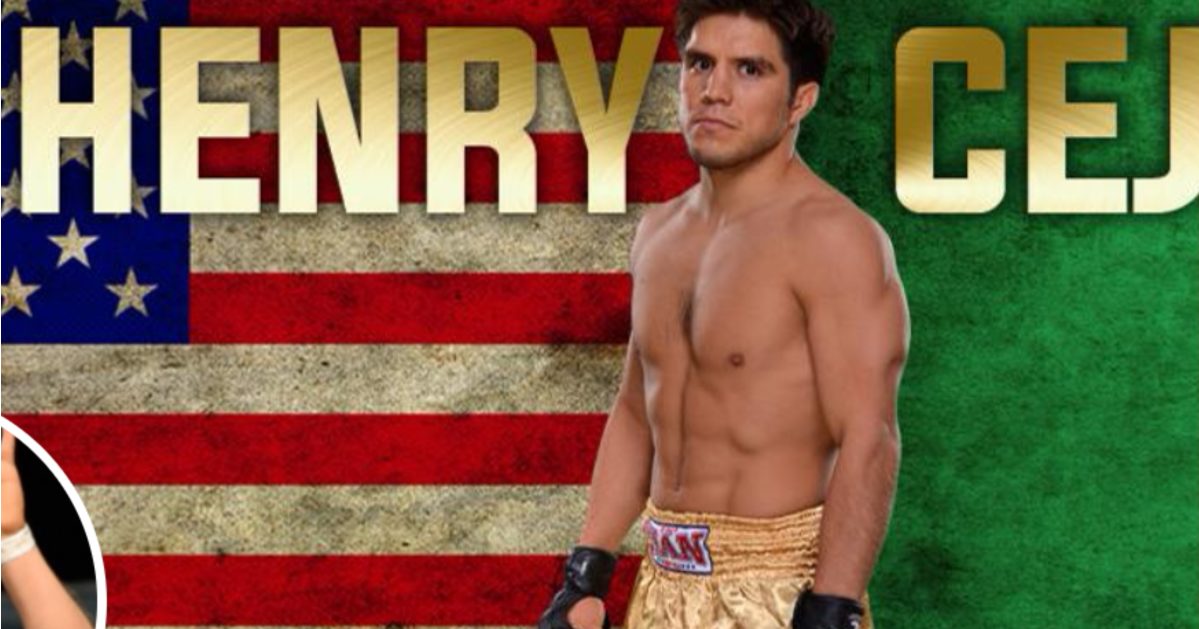 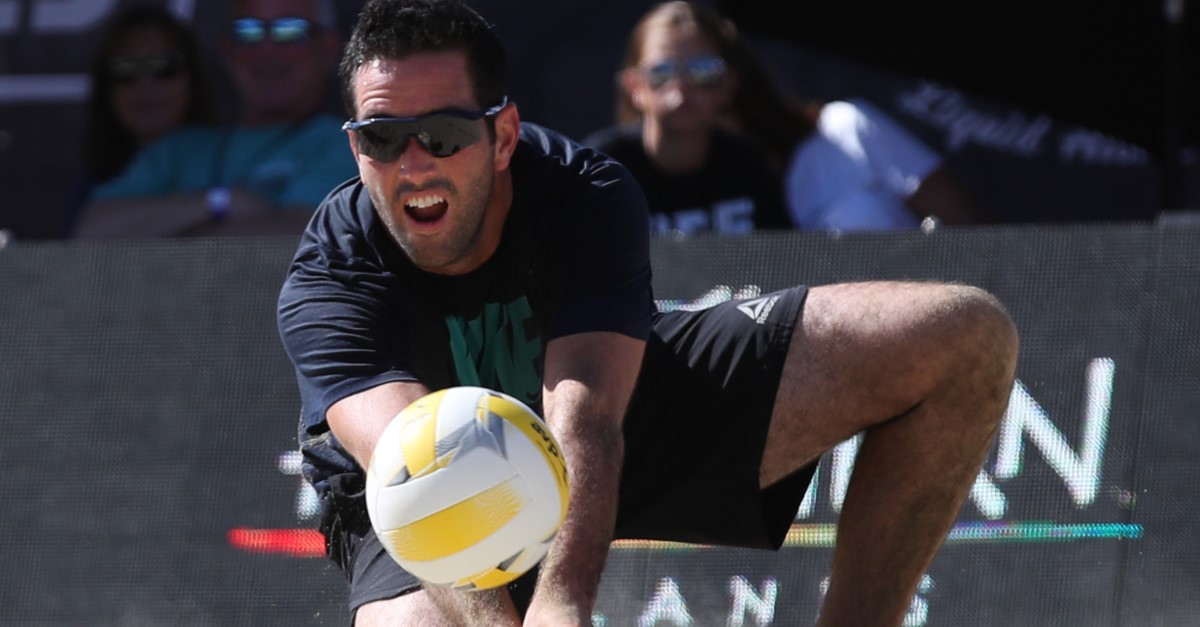