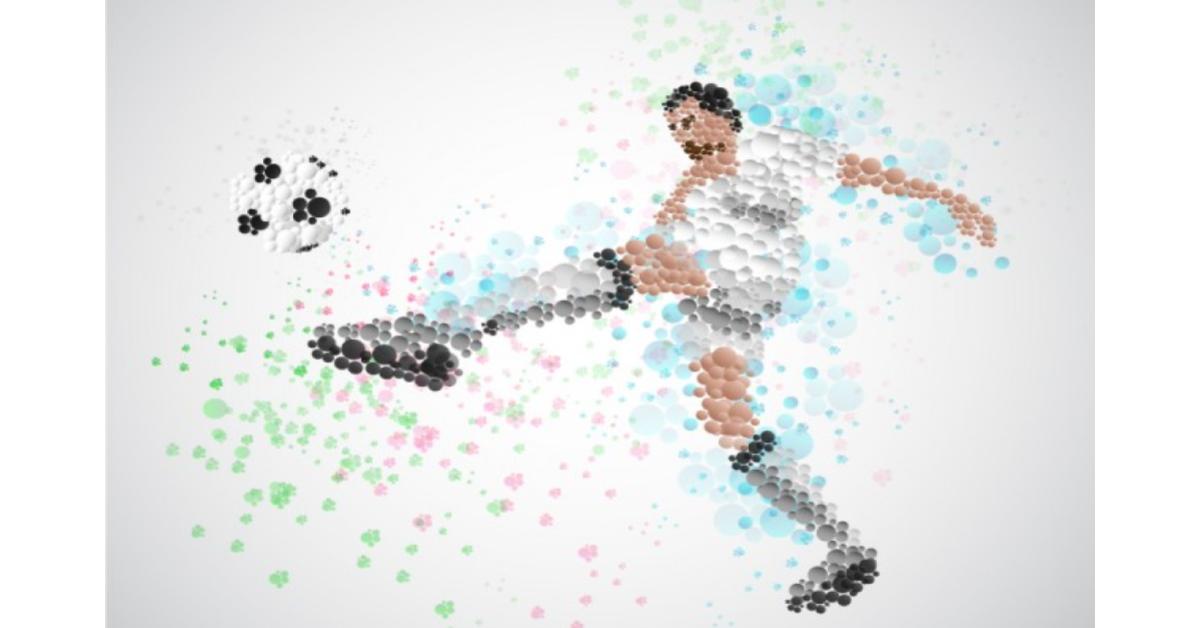 The following were the highlights of Azteca’s sports programming as explained by CEO Manuel Abud at the upfront presentation in New York City: “Knockout”: “Knockout” is a hard-hitting, U.S.-produced reality series that personalizes the journeys of boxers as students of the sport, while exploring boxing as a 24/7 culture for these dedicated warriors. The show grants viewers complete access into the boxers’ personal and professional lives inside and outside the ring showing them not just as fighters, but as parents, co-workers, friends, and mentors.

Azteca’s longtime program for futbol fanatics, “Los Protagonistas,” covers all the latest sports news – including soccer – from around the world, with hosts Rafael Ayala, Ivette Hernández, and Omar Zerón.

-“Lucha Azteca” brings the passion, color, and drama of Mexican wrestling to the Azteca screen every week in a news update format filled with video coverage of the latest matches. 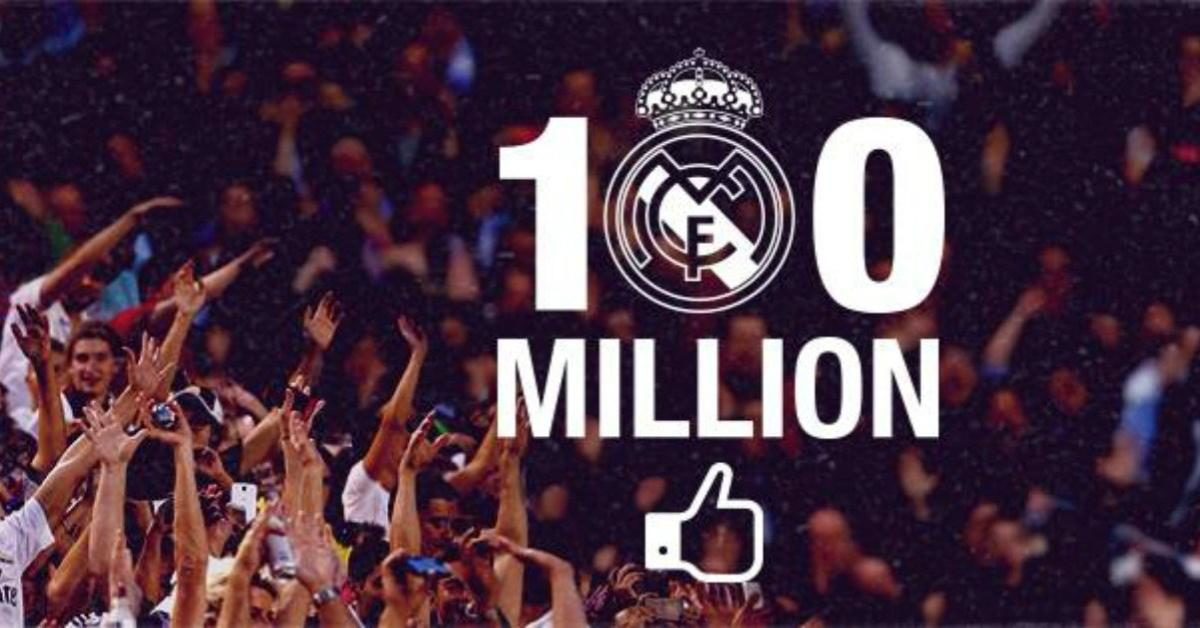 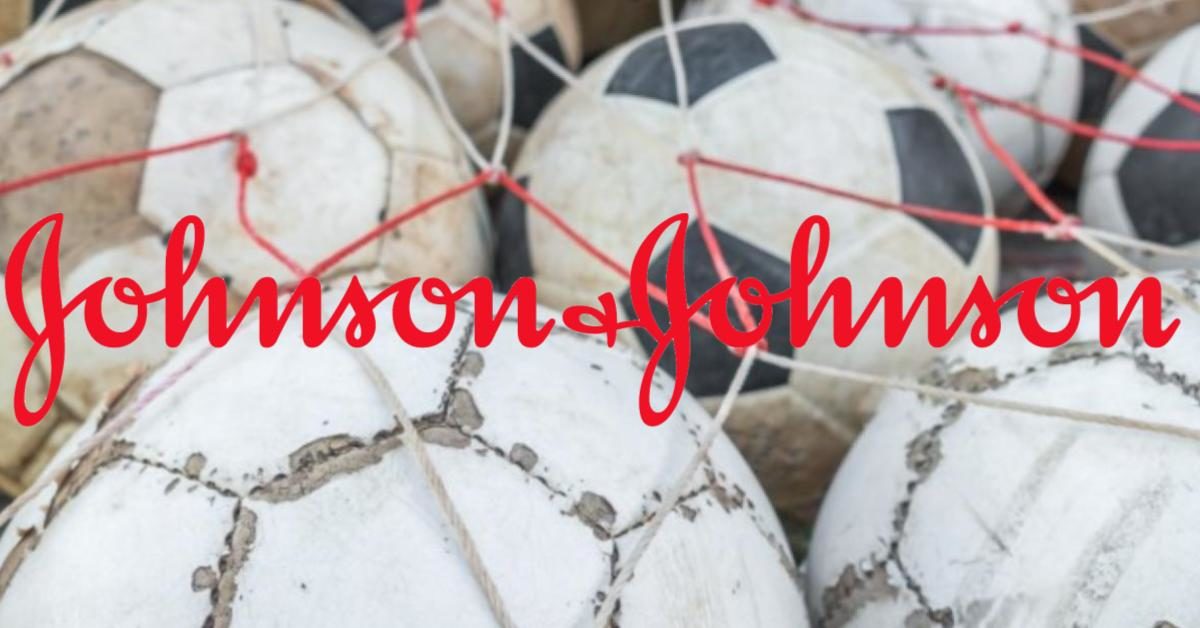 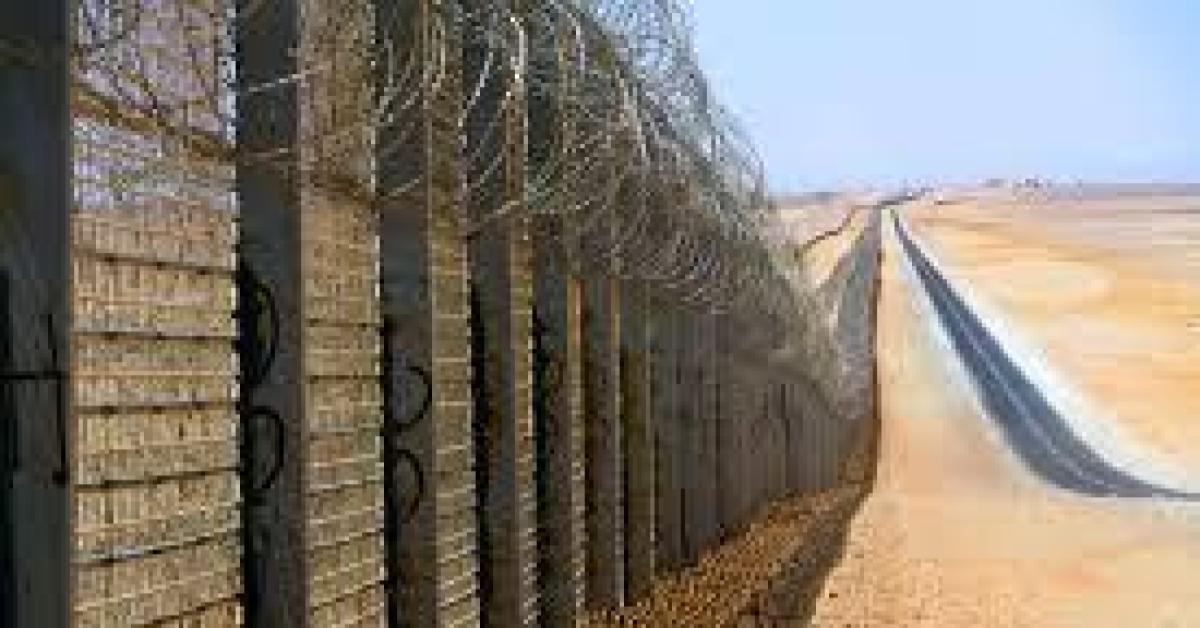