Check out Portada’s Interactive Directory of Corporate Marketers and Agency Executives. 10 NEW LEADS HAVE JUST BEEN UPLOADED. To acquire the database, please call Matt Eberhardt at 347-961-9516 or e-mail him at matte@portada-online.com SEE A DEMO OF THE DIRECTORY!
For prior Sales Leads editions, click here. 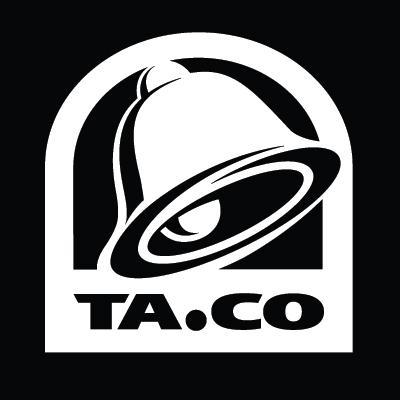 Hyatt Regency has released the new multi-million dollar global campaign, “It’s Good Not to Be Home.” The campaign, the largest in Hyatt Regency’s almost 50-year history, began with the insight that people enjoy the freedom of traveling, breaking from routine, making new connections and experiencing new things. It will launch in the U.S. and later in the month in the U.K. and India. China and Japan will get a November launch.Hyatt Regency worked with Pereira & O’Dell on the campaign which includes TV, social, digital, outdoor and print media, in-hotel activations and conference take-overs that will roll out through November. The campaign includes two U.S.-specific partnerships: one with Fast Company and one with Comedy Central. Custom content will be pushed through both Hyatt Regency and Comedy Central’s channels.Hyatt Regency is a Hyatt Gold Passport brand with more than 150 locations in more than 30 countries.

GOYA has released its new campaign, “Real Life Chefs,” the first created by Dieste focusing on the general market consumer. The campaign, which started running in four different cities in the U.S. – New York, Philadelphia, Boston and Washington, D.C. – highlights GOYA’s cross-cultural appeal and celebrates the diverse lifestyles of its consumers. Each film shows protagonists in real-life situations that occur in their kitchens as they prepare GOYA-inspired meals. The films each have their own theme track inspired by the rhythm and lifestyle of the characters. Dieste also created a fifth film specifically developed for social media. It will be featured, starting in mid-October, on GOYA’s social media channels (YouTube and Facebook), and it is currently running on iHeart Radio properties. The film and concept, according to Ciro Sarmiento, are a special salute to “Real Life Chefs” everywhere.

Campbell Soup’s has released a new effort which carries the new tagline “Made for Real, Real Life,” which aligns with the company’s corporate purpose of “real food that matters for life’s moments.”This will be the first major brand push in five years depicts real families, including a gay couple and their son, along with real weather patterns as the soup giant tries to tap into what’s really going on in people’s lives when it’s time for soup.The company aims to show a diverse mix of American families in the spots. The campaign covers a wide variety of Campbell’s branded products from canned soup to “Star Wars” soups; soup in K-Cups; Soup on the Go cups; and Campbell’s skillet sauces. It does not included non-Campbell-branded products such as Pepperidge Farm cookies or Bolthouse Farms beverages.The BBDO campaign includes several 15-second spots. Two have Spanish versions as well, created with the Bravo Group.The “Your Father” spot, which shows two fathers feeding their son “Star Wars” soup while reciting the famous “I am your father” line from the movie franchise, is a :15 and has a :30 version.Campbell Soup Co. spent US$319.7 million on total U.S. advertising in 2014, down from us$361.3 million a year earlier.