Zenith has won the global pitch for the consolidated media business of dairy products corporation Lactalis. Zenith has been appointed Master Agency Partner, commanding 75% of Lactalis’ markets.The win sees Zenith retain all its existing markets in EMEA, APAC and Lat Am and take on 11 new ones, including Canada, UK and USA. Lactalis is a global leader within the dairy industry, with leading local dairy brands in each of its markets. The group is the number one cheese manufacturer in the world and the European leader in milk consumption, butter and cream.As Master Agency Partner, Zenith will have lead media communications responsibility, with global coordination run from Zenith’s HQ in London. Zenith will now work with Lactalis both centrally and locally to deliver against the company’s growth targets.

Copa de la Diversión, the successful and growing Hispanic outreach program introduces last year by Minor League Baseball, has its first dedicated corporate sponsor in ECHO. The agreement, makes the Chicago company (via Japan) the “Official Outdoor Power Tool of MiLB” and of the Copa program. As the “Official Outdoor Power Tool of Copa de la Diversión” and the first commercial partner of the Hispanic/Latino fan engagement campaign, ECHO will help elevate MiLB’s Copa and Es Divertido Ser Un Fan™ platforms. ECHO, its distributors, and local dealers can use all participating teams’ marks and logos in their marketing communications and at retail. In addition, ECHO will feature Copa- and Es Divertido Ser Un Fan-related content across its web and social channels. The platform is specifically designed to embrace the culture and values that resonate most with participating teams’ local U.S. Hispanic/Latino communities by bolstering their marketing and customer service efforts to create a culturally-relevant gameday experience. Copa de la Diversión will be expanding from 33 teams to 72 teams in 2019.  ECHO products, and teams will have their use for field and park maintenance. ECHO is a worldwide leader in the development and manufacturing of professional-grade, hand-held outdoor power equipment for commercial and homeowner use.

Amazon has signed on to its largest ad buy on Univision Deportes, as presenting sponsor of “The Championship Week” soccer events this month. As the brand continues to exert its marketing force more and more into sport, the Latino audience will become that much more valuable, and published reports this week show that strategy around sports coming full circle this month.Amazon’s push to break through the clutter and engage with Latinos during the critical holiday retail season will be through soccer, as they have signed on as presenting sponsor of “The Championships Week” across Univision Deportes, a two-week festival of playoff soccer combining Univision’s premier fútbol properties. It represents Amazon’s largest ad buy on Univision Deportes.

Popular Hispanic supermarket chain La Bonita will open its first store in Henderson next summer.The new store, just north of Green Valley Parkway and Sunset Road, will be 50,000 square feet and employ about 150 people, according to Armando Martinez, La Bonita’s general manager.In 2010, Hispanics made up more than 15 percent of the population in Henderson and about a third in the valley overall, according to The U.S. Census Bureau.La Bonita has been in business for 27 years in the Las Vegas area and employs more than 700 people in the valley. 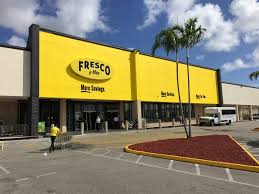 Southeastern Grocers, Inc., parent company of BI-LO, Fresco y Más, Harveys Supermarket and Winn-Dixie stores, will unveil the newest Fresco y Más store in Lauderhill, Florida, growing the popular Hispanic grocery store to 26 locations. Located at 1531 NW 40th Ave., the supermarket will be the first Fresco y Más to place a strong emphasis on products targeted to Caribbean customers, in addition to the traditional Hispanic offerings for which Fresco y Más is known.Customers can enjoy samples of delicious authentic Hispanic and Caribbean culinary favorites and live entertainment as they explore the new offerings available at the Lauderhill Fresco y Más.

Dallas-based, chicken wing-focused restaurant chain Wingstop has appointed Leo Burnett as its lead creative AOR, following a review.Leo Burnett will be tasked with the chain’s integrated marketing communications strategy, encompassing advertising and promotional marketing, as well as measurement and optimization efforts. Publicis Groupe media agency Starcom already handled media buying and planning for Wingstop.Wingstop spent nearly us$14 million on measured media last year and around us$7.7 million in the first six months of 2018, according to Kantar Media. 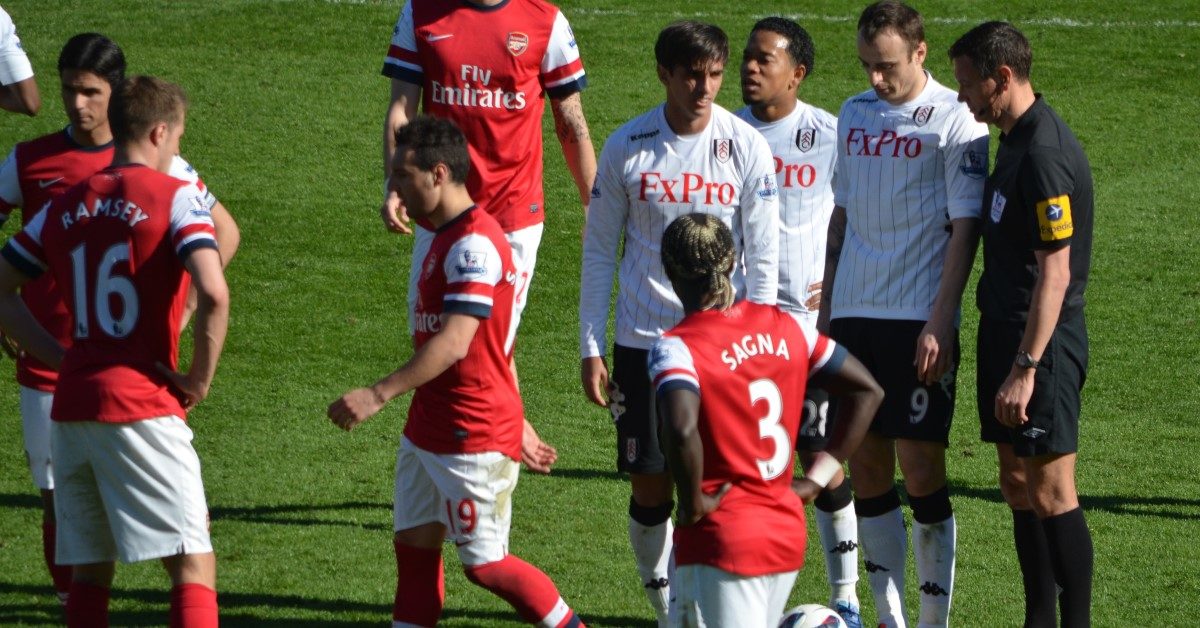 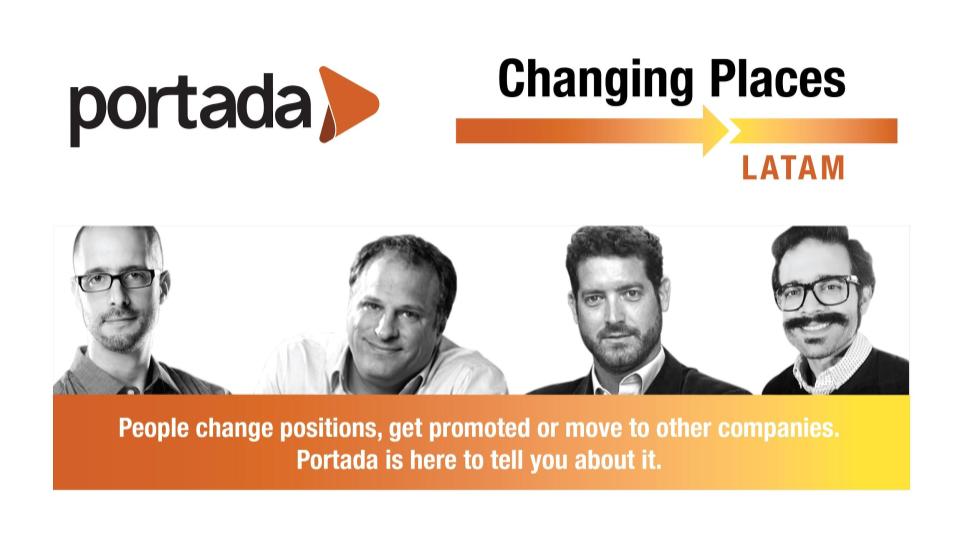