General Motors has recently moved the local portion of its Chevrolet media business from Dentsu’s Carat to Publicis-owned Martin Retail Group, Adweek has reported. Martin Retail Group will handle media planning and buying duties for the brand’s regional dealers across the United States. Carat will remain global media agency of record for all GM brands. 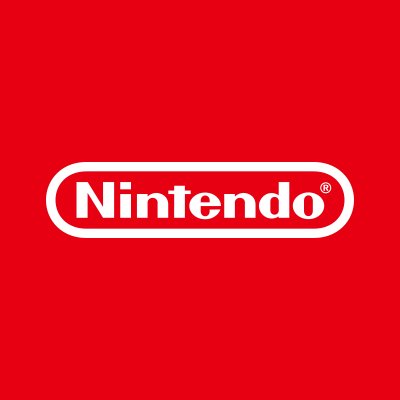 Japanese gaming giant Nintendo has tapped Interpublic’s Initiative to handle its’ U.S. media business following a competitive review, AdAge first reported the news. Publicis Media’s Blue 449 was incumbent. Nintendo spent US$84 million on paid media in the U.S. in 2017 and just under US$36 million during the first nine months of 2018, according to Kantar Media. 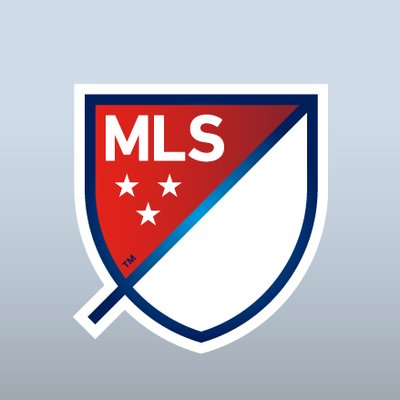 Major League Soccer unveiled the newest iteration of its brand campaign, “Our Soccer,” highlighting the intersection of sports, culture and entertainment. The campaign features an anthem that expresses the unique experience of being an MLS fan and the growth of the soccer movement in North America. The most diverse sports league in the world, MLS places the spotlight on its star-studded, multi-cultural fan base by featuring multi-platinum Latin superstar Prince Royce.The campaign was produced by Cornerstone and The FADER, MLS’ creative agency of record. Spots were directed by acclaimed filmmaker Clayton Vomero.The spot was produced in English, Spanish, and Spanglish (a fusion of English and Spanish), French-Canadian (for MLS’ fans in Quebec) all reflective of MLS’ rich, multicultural fan base. The campaign will run on MLS partner networks including ESPN, FOX Sports, Univision, TSN and TVA Sports, and across international broadcast partner platforms, as well as the league’s own digital channels.

Pancheros Mexican Grill, a chain of fast casual Tex Mex restaurants in the United States serving Mexican-style cuisine, has appointed Boulder-Colorado-based Supply as its media agency-of-record following a review. Pancheros previously worked with J.W. Morton. The chain was founded in 1992 by Rodney Anderson when he opened two units: one in Iowa City, Iowa (near the University of Iowa campus), and one in East Lansing, Michigan (near the Michigan State University campus). There are currently 71 units throughout the country.