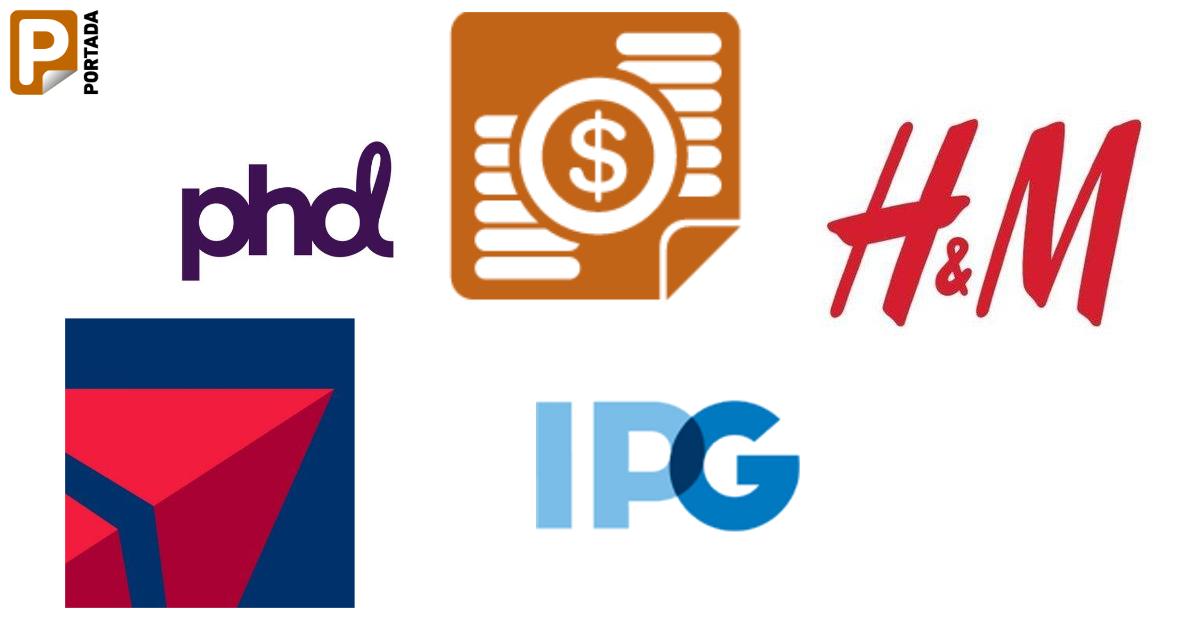 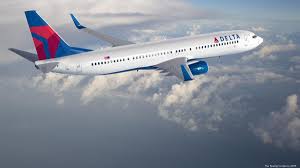 Delta Airlines has awarded Omnicom’s PHD its media account after a review. Digitas, part of Publicis Groupe, was the incumbent. The company has spent about US$50 million on ads in the U.S. in the past couple of years and is planning to double that number, According to people familiar with the matter.

H&M has selected Interpublic Group’s UM as its new media agency in the U.S., Adage reports. The shop, which adds the U.S. to the 15 other markets IPG’s media agency network already supports, replaces incumbent Publicis Groupe’s Zenith.UM declined to comment for this story. H&M and Zenith didn’t immediately respond to requests for comment. The fashion retail giant spent US$34.9 million on measured media in 2015, according to Kantar Media. UM won Coca-Cola, Johnson & Johnson, CVS and the New York State Lottery accounts in 2015. 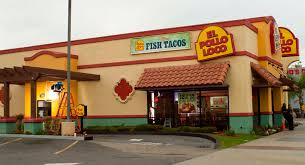 El Pollo Loco has appointed Harmelin Media as its media agency of record, beginning July 1. El Pollo Loco has more than 430 company-owned and franchised restaurants in Arizona, California, Nevada, Texas and Utah. The company has invested approximately more than US$25 million annually in media planning and buying. El Pollo Loco spent US$16.7 million on measured media in 2015, according to Kantar Media.

Minneapolis-based retailer Target  increased its Hispanic marketing effort by airing four 30-second spots as part of its “Lúcete A Tu Manera,” which translates to “Show off your way,” campaign during the Billboard Latin Music Awards last April 28.In addition, the retailer will spend 20% more this year than last year on Hispanic Marketing efforts. In 2014, the company spent US$55.5 million, on Hispanic U.S. measured media, according to the Ad Age Datacenter.Three of the spots will feature Latin influencers including Carmen Carrera and Rita Moreno.The fourth spot will be a compilation of user-generated content from an initiative with Dubsmash, the mobile video app. Shoppers were asked to film themselves lip-synching to “Soy Yo” while wearing Target products. Target worked with Mother New York on the campaign.Two of the Latin infuencer spots will continue to run on English-language TV after the awards, while the third will run on Spanish-language TV through July 2.This effort follows Target’s major Hispanic marketing effort  called “Sin Traducción,” which focused on Spanish terms and moments without English translations. 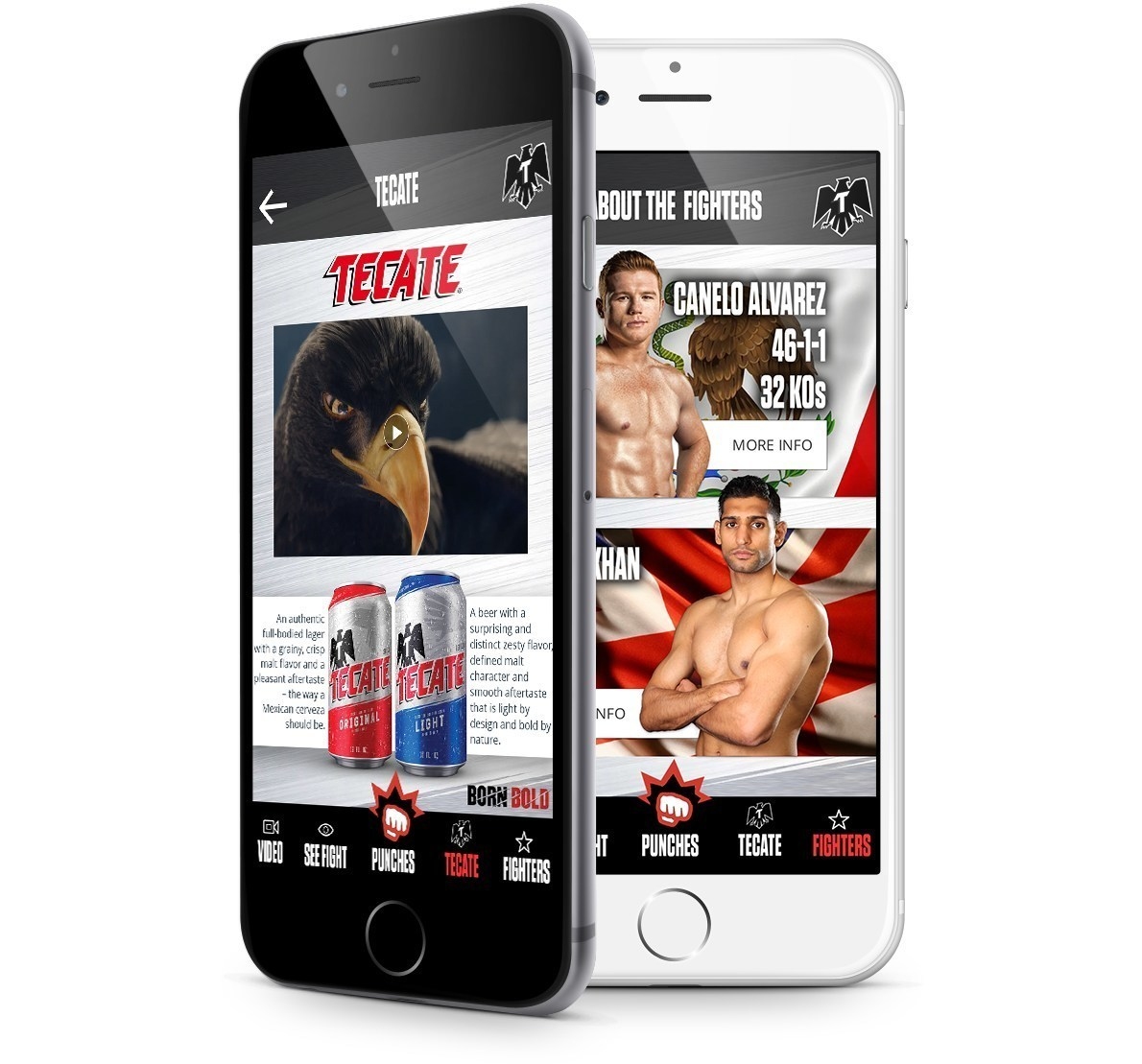 With less than a week to go before the Canelo vs. Khan Fight Week in Las Vegas, Tecate, the fight’s presenting and exclusive beer sponsor, is launching several digital activations.In February, Tecate, Golden Boy Promotions and boxing’s biggest star Canelo Alvarez, announced they were partnering and would feature the prizefighter in the brand’s upcoming national English and Spanish advertising broadcast campaign which debuted on April 11. Now, Tecate and Golden Boy Promotions are releasing the free Bold Punch iOS app which integrates fans 21+ into all the fight week activities starting on Monday, May 2 via live streams and virtually in the ring during fight night. Wednesday, April 27, Tecate is launching a dedicated Twitter promotion giving fans 21+ the opportunity to win their very own version of the WBC world championship belt by following @Tecate and clicking the button “#BoldestBeltSweeps” from the brand’s latest tweet featuring Canelo. Five winners will be announced by the Tecate Chicas through the brand’s Twitter live stream on Friday, May 6. Additionally, Tecate is offering fight fans one more way to get closer to the match through a simple text-to-win sweepstakes. The sweepstakes will close on April 30.To date, Tecate’s promotion of Canelo vs. Khan includes a national English and Spanish advertising broadcast campaign featuring Canelo in ‘Flashy’; extensive media buys across Las Vegas like building wraps and digital billboards; an aggressive national retail program across 6,000+ stores.

Pepsi has released its new emoji-themed commercials with its 100 five-second spots that will air on TV and in search-triggered digital media this summer. Agencies Motive and Quietman developed the creative, while Quietman produced all the spots. The effort its being promoted with the hashtag #sayitwithpepsi. The spots will run on both network and cable TV. 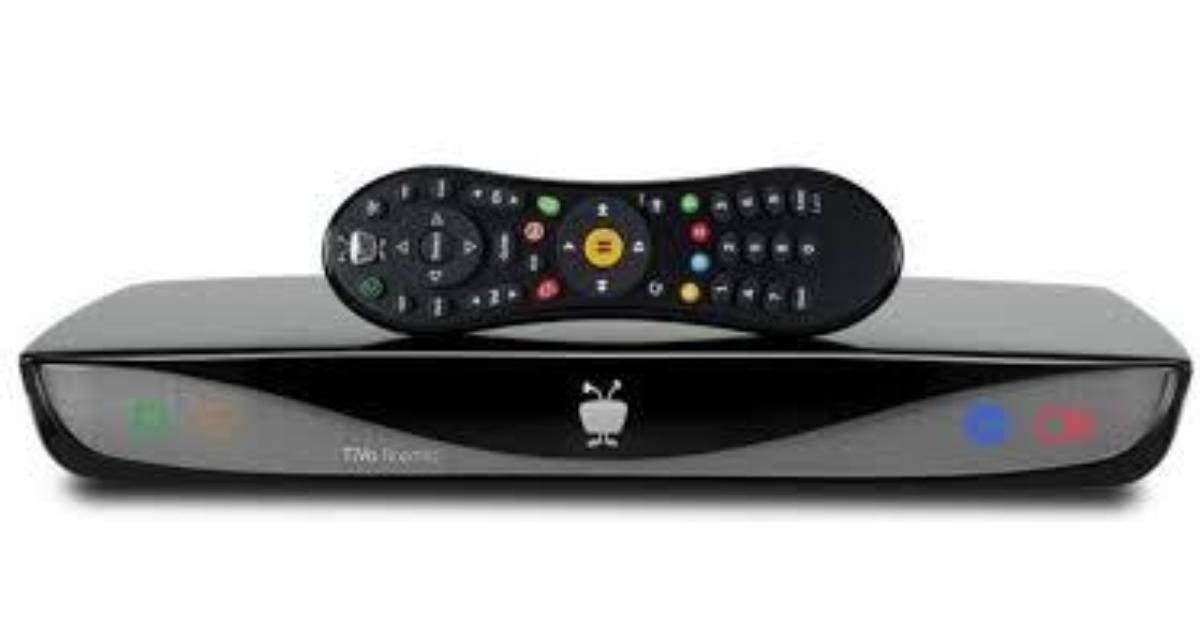 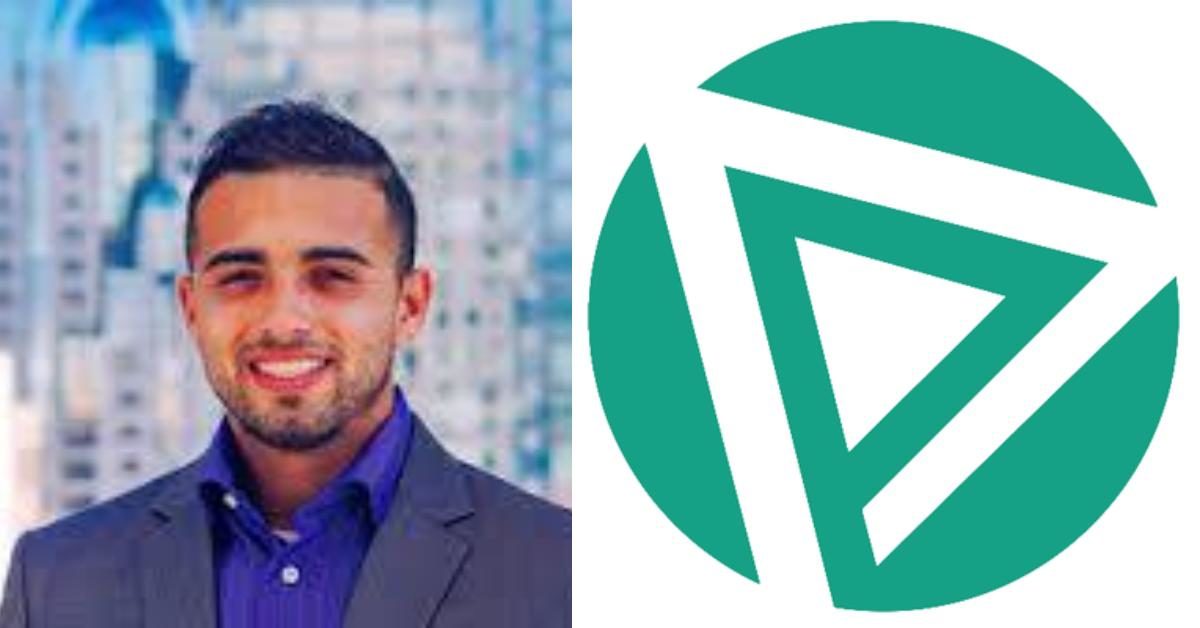