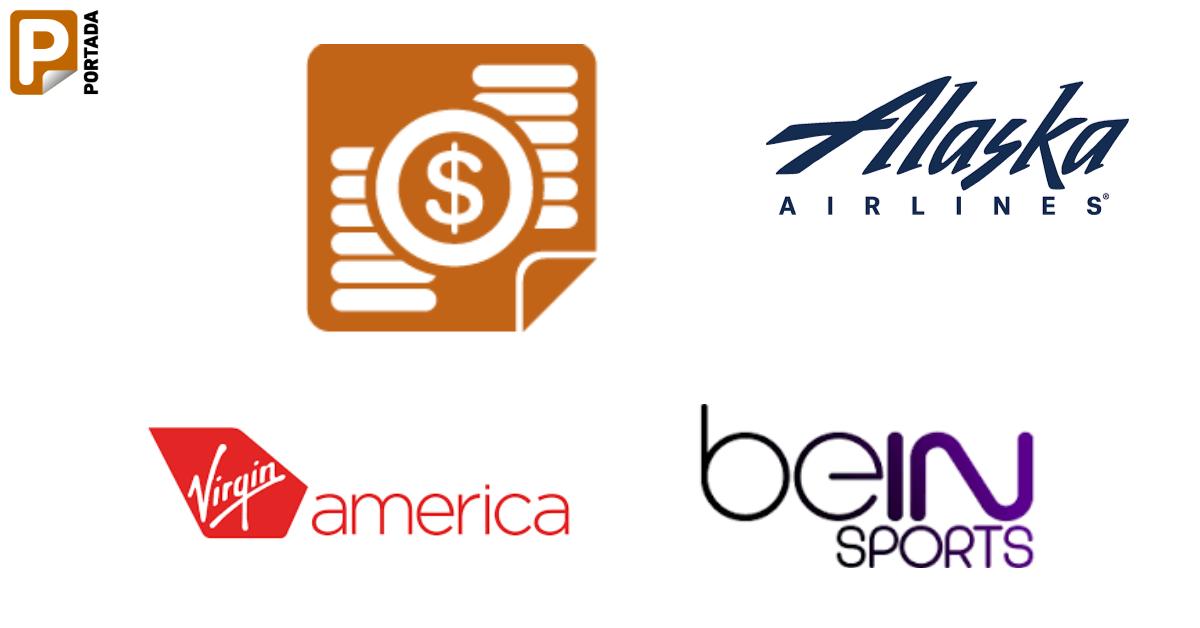 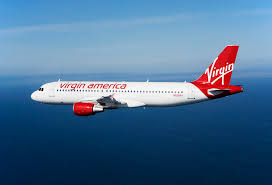 Seattle-based Alaska Airlines has acquired Virgin budget airline for US $2.6bn. Virgin Airlines flies to 21 destinations within the U.S. and Mexico. Including Virgin America’s debt and aircraft operating leases, the deal is worth US $4 billion. The deal will allow Virgin America to increase its presence in California by expanding to San Francisco and Los Angeles and compete against major U.S. airlines. Conilla is Alaska Airlines media agency for the U.S. Hispanic market.

beIN SPORTS Americas has appointed Y&R Miami to lead their advertising, marketing and communications efforts in the U.S. and Canada, effective immediately. Y&R will partner with beIN SPORTS to create all marketing communications targeting sports-fans to drive channel viewership as well as business-to-business efforts aimed at increasing advertising sales and MSO alliances in the USA and Canada. A Y&R spokesperson tells Portada thatY&R Miami will also be in charge of media buying and planning. 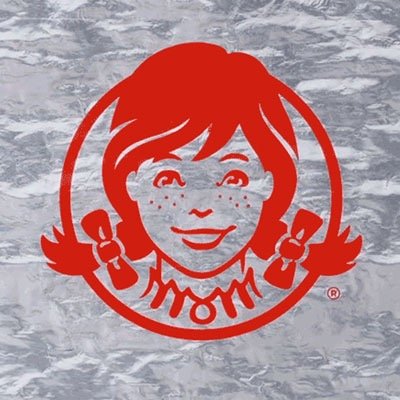 Wendy’s will add one more element to its 4 for US$4 meal and promote it today, the fourth day of the fourth month of the year, Adage reports.Wendy’s introduced the 4 for US$4 meal last October. Now, customers can chose between the “JBC” burger and a Crispy Chicken BLT. As part of the effort, the chain will be giving promotional giveaways during some local Major League Baseball broadcasts. In addition, the fast food restaurant will run its spot during one of the very first commercial breaks during the championship game on TBS. It will advertise during the first primetime commercial break across a total of 35 networks Monday night, including during “The Voice,” “Dancing With The Stars” and “The Big Bang Theory.”VML was in charge of the general market spot, while Bravo did one for the Hispanic market that uses Spanish and English. MediaVest Spark is Wendy’s media agency. 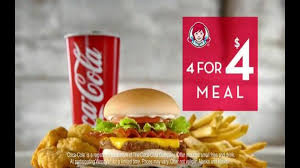 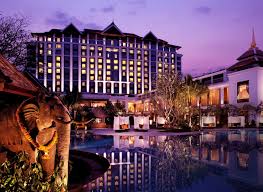 Shangri-La Hotels has appointed DigitasLBi to lead a global team of agencies from Publicis Groupe to run all creative, digital and media accounts, according to Mediapost. DigitasLBi, BBH and Zenith will comprise the integrated team, with support from those agencies in areas such as brand strategy, creative strategy and execution, CRM, media planning and buying across Shangri-La, Hotel Jen, Kerry Hotels and Golden Circle brands.Shangri-La worked with multiple agencies and ended its relationship with Ogilvy earlier in 2016. 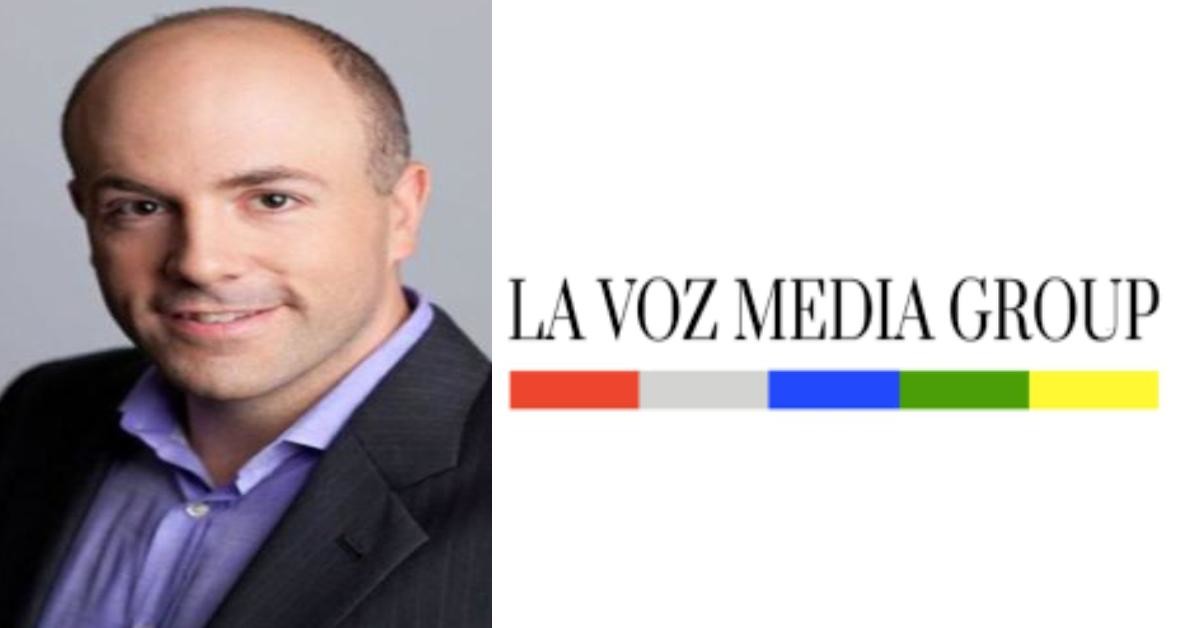 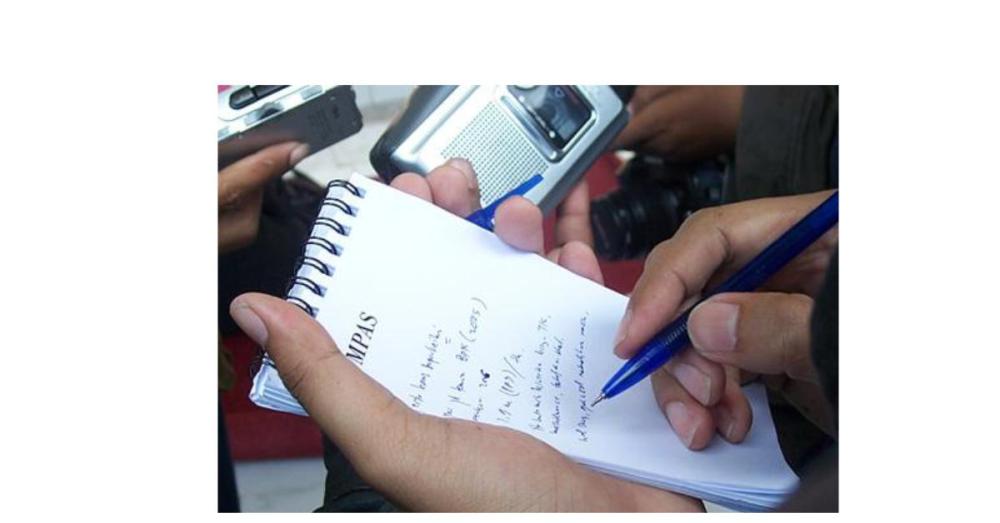 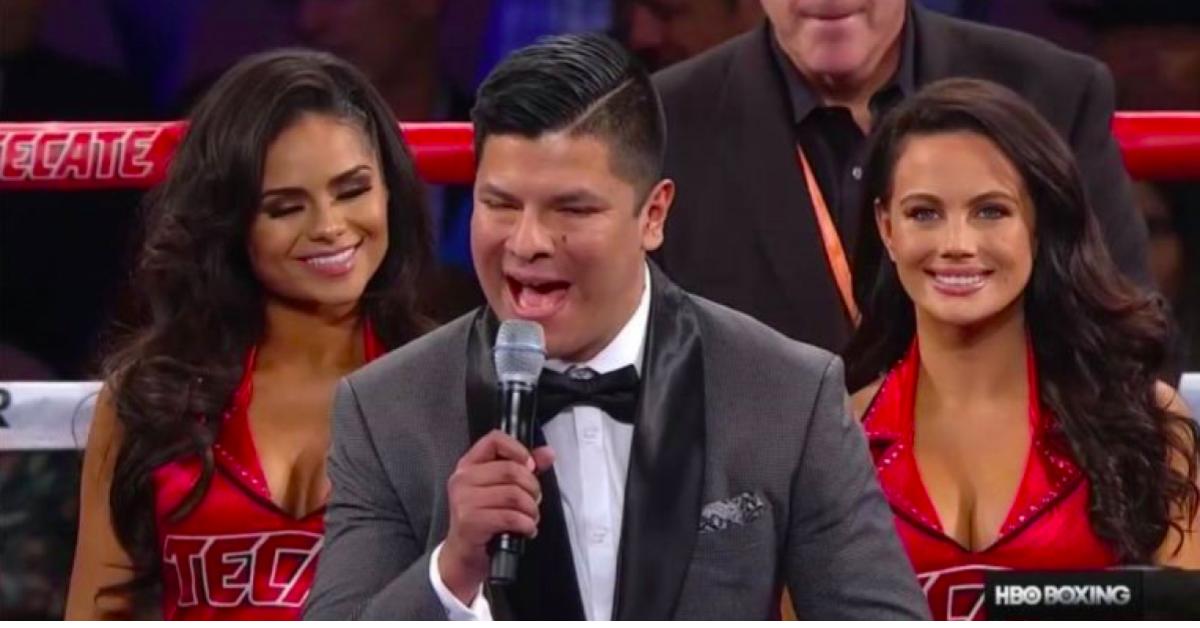