Aflac released the new Spanish language commercial “Pep-Talk Soccer” on Sunday, January 19th. The new commercial  takes advantage of 2014 World Cup excitement to deliver an important message to the Hispanic Market. “When an unexpected injury strikes, Aflac can help you stay focused on your goals.”Pep Talk Soccer is the fourth Spanish language commercial that Aflac has produced in the past year. Debuting on Sunday, January 19, it will launch nationally in Spanish language networks in large Hispanic markets including Miami, New York, Los Angeles, Houston, San Francisco and Orlando. It is also scheduled to run up to and through the highly anticipated FIFA World Cup, which begins in June. 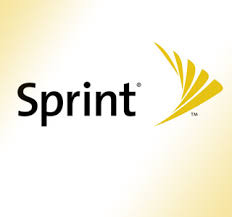 Sprint, the telecom giant, which spends close to $1 billion on advertising annually is preparing to conduct a review of its agency roster, according to a MediaPost report, quoting the CEO of its parent company SoftBank, which recently acquired Sprint. The review is expected to include media, creative and digital. Team Sprint currently handles the telecom’s advertising and is made up of Publicis Groupe agencies, with DigitasLBi as the lead and Leo Burnett handling creative.Sprint was acquired by Softbank in July. SoftBank CEO Masayoshi Son says Team Sprint’s effects, despite all the ad dollars spent, “have been almost negligible.” Team Sprint was created by Sprint chief marketing officer Bill Malloy in 2011 and he has already announced he is planning to leave this spring.

Nielsen has done a campaign that completely focuses on the Hispanic consumer and uses a multimedia approach. Nielsen heavily uses online videos to reach out to Hispanics.The campaign was conducted by Latin3.

SodaStream has a video based around the making of its Super Bowl spot, which features actress Scarlett Johansson. Other brands airing paid teaser spots on YouTube include Axe, Butterfinger, Jaguar, Squarespace, Doritos and Pepsi. The New York Times reported that discussions are currently being held with three additional advertisers for the big game; those teasers may go live next week. Suporbowl ads are very heavily seen on YouTube. Last year Ads for the Super Bowl were watched on YouTube more than 80 million times before the game was played. Commercials uploaded to the video site before the game generated 3.4 times more views on average than commercials released on the day of the game. Nestle’s new Butterfinger Peanut Butter will use the Super Bowl as part of its brand launch. It will also be the first Super Bowl spot for any Nestle USA brand. A teaser video shows a couple in a doctor’s waiting room who are looking to make their lives more exotic, and there are some sexual overtones.

Microsoft is undertaking an agency review. The software company spends about US $1.3 billion annually on its U.S. advertising alone. Incumbent agencies include Starcom MediaVest for buying and planning, Razorfish for digital, Wunderman for marketing, and Y&R, Deutsch and Crispin Porter + Bogusky for creative, among others. Microsoft could be looking to pare down some costs, but also to consolidate some of its agency work. The review could also take into account Microsoft’s recent Nokia mobile business purchase.

H&R Block is promoting itself for Tax Season through TV ads, Adweek reports. The tax-preparation giant said that—while social media is a fine place to reach the demo—broadcast ads still perform well while targeting young adults. The campaign is kicking off across media channels after debuting a few spots during the NFL playoff games on Sunday. The tagline is based on a study H&R Block said it undertook last year, re-checking 1,200 self-prepared tax filings for consumers to see how many missed out on bigger returns thanks to preparation missteps. More than half of them could request more money from the government, collectively adding up to more than $1 billion, per the brand. In addition to paid media, the “Billion Back” message will adorn windows on H&R Block’s some 11,000 locations nationwide until after tax day (April 15). 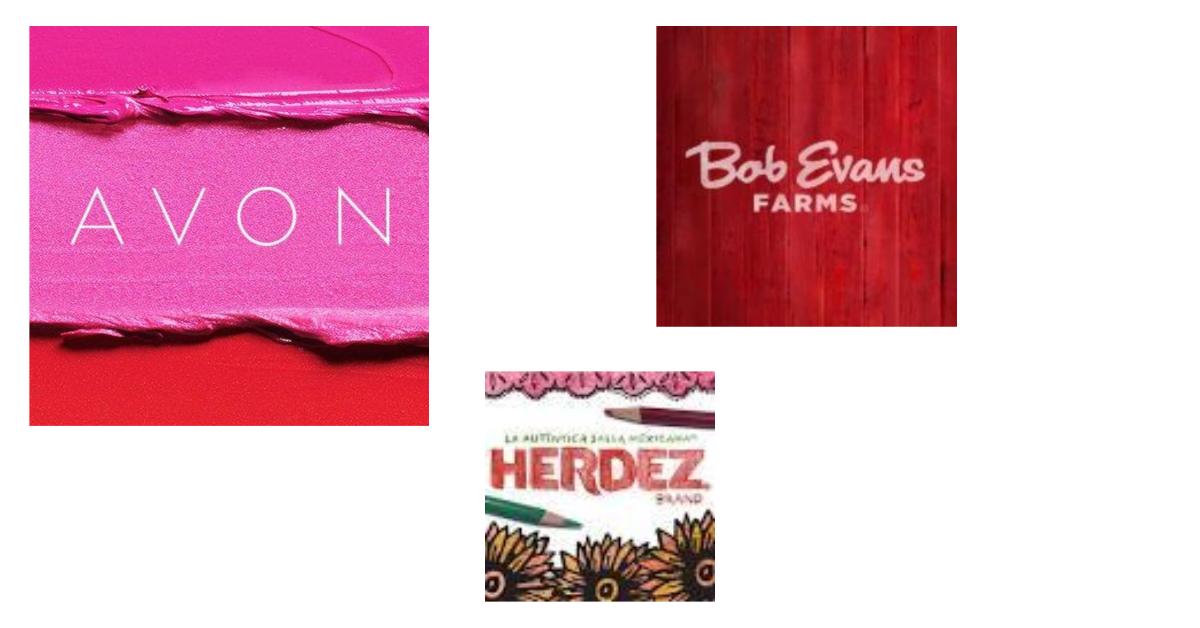