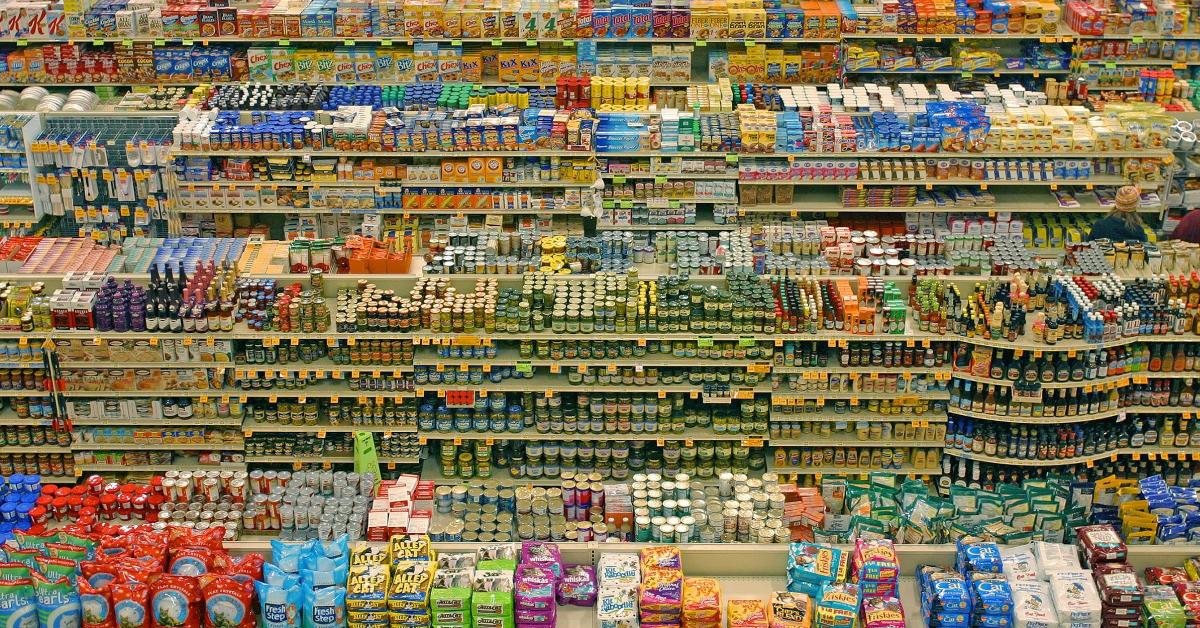 What: Private-equity firms KKR and Victory Park Capital will be investing in California-based Hispanic grocery chains Mi Pueblo Food Centers and Cardenas Markets, a KKR spokeswoman announced. According to a statement both companies will continue to work independently.
Why it matters: The Hispanic shopper is an important target for most retailers and CPG’s. Both Mi Pueblo and Cardenas exclusively target the Hispanic consumer in California and Nevada.

The KKR spokeswoman did not disclose the amount of the investment in Mi Pueblo and Cardenas, but said it was made in partnership with the owners of both the Mi Pueblo and Cardenas chains including the Cardenas family, which founded Cardenas Markets. The chains between them had sales of about $1.3 billion in 2015 at 48 stores (29 operated by Ontario-based Cardenas Markets in Southern California and Nevada generated $628 million) and $400 million at 19 stores operated by San Jose-based Mi Pueblo, according to Supermarket News.

“We are not disclosing financial details, but expect that these new investments will create positive momentum and allow us to better service their communities and valued customers, while also growing Mi Pueblo and Cardenas Markets, creating new jobs, and offering long and rewarding career paths for executives and employees,” KKR said in a statement.
San Jose-based Mi Pueblo operates 19 stores in the San Francisco Bay Area, Central Valley, and the Monterey Bay Peninsula. The company was established in 1991 offering an authentic Latino shopping experience. Its main goal has always been to create an environment similar to the ones of the crowded fresh-food markets of Latin America while also carrying all of the items that can be found in all of the mainstream markets of the United States. (Another California-based supermarket chain that specifically targets Hispanic consumers is Northgate Gonzalez Market.)

In their statements, the two companies said that, for now, they will continue to work separately. “For the time being, Mi Pueblo and Cardenas Market will continue to operate as two separate entities and will conduct business as usual until further notice.” 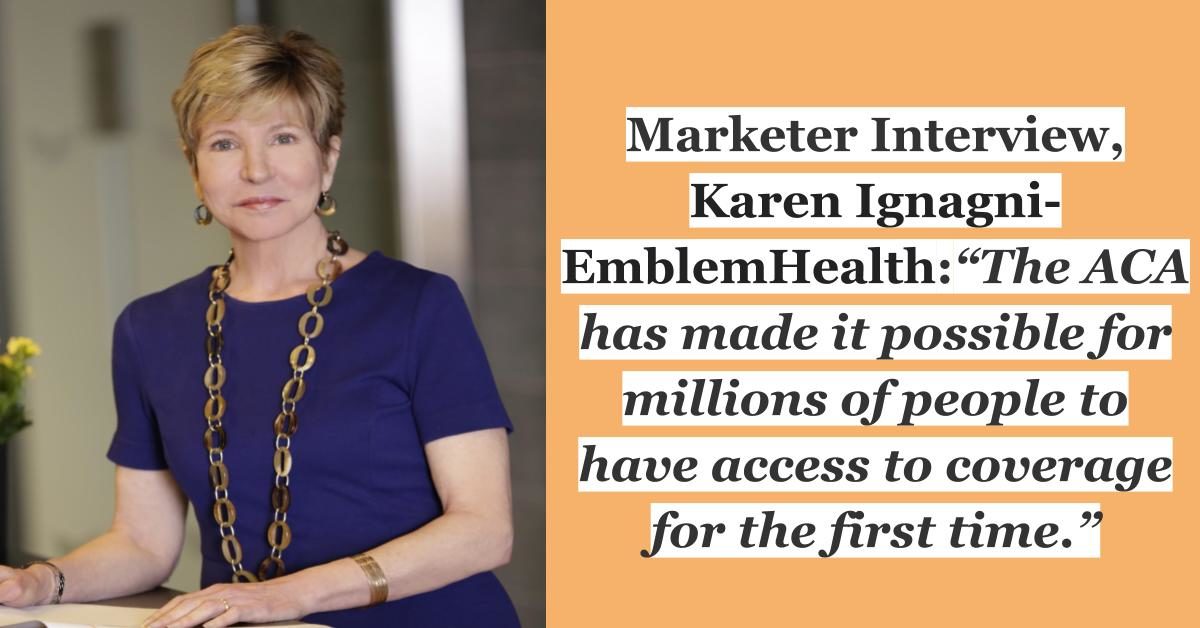 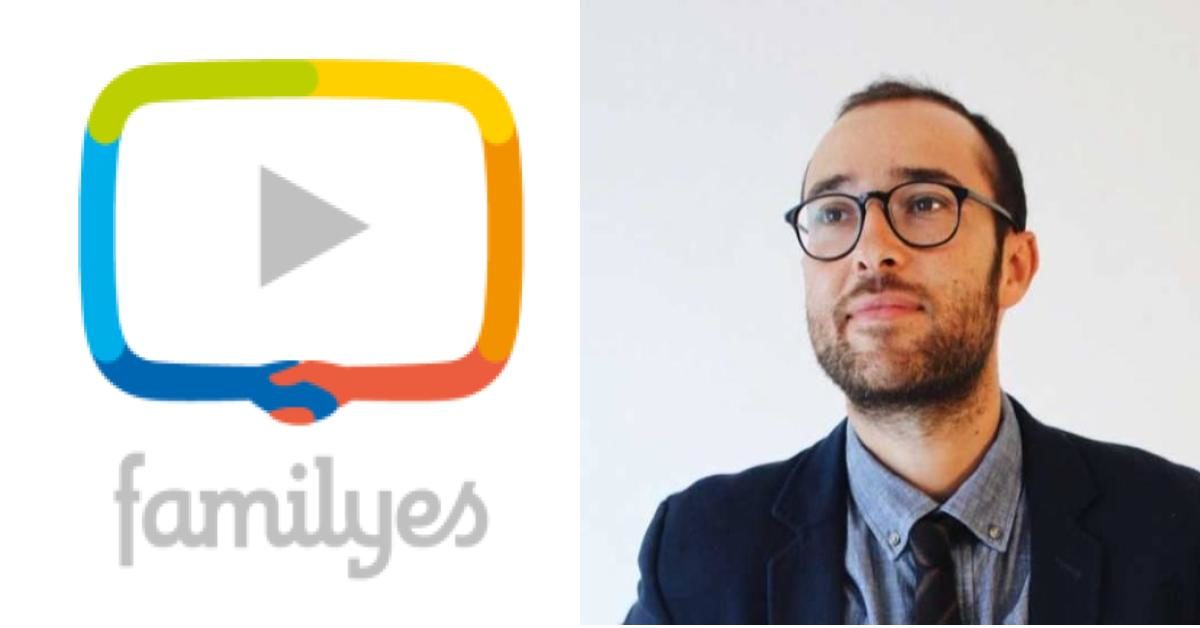