Jaime Guerra: At IMS, “We breathe, think, and talk in Twitter speak for Latin America” 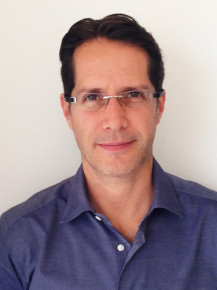 Jaime Guerra, the recently appointed Managing Director for IMS Social, the company charged with overseeing Twitter’s advertising in Latin America, talked to Portada about the company’s expectations for the rest of this year and next, their strategy for increasing Twitter ad sales in the region, and how it plans to market the social network for the 2014 World Cup in Brazil.

Portada: How will you handle marketing for Twitter regionally?

Jaime Guerra: IMS Social has been Twitter’s exclusive Ad Sales partner in Latin America for the past 13 months. I am based in Mexico, but oversee operations throughout all of Latin America, so I will be traveling constantly to monitor the work of the teams involved in selling Twitter through IMS Social offices in Miami, Mexico City, Buenos Aires, Santiago de Chile, and Bogota. I will also be overseeing operations in Lima, Quito, and Santo Domingo, as well as future openings in other countries in the region.

Our IMS Social teams throughout the region work exclusively with this platform: we breathe, think, and talk in Twitter speak.

Fortunately, there is great interest in all countries in the region for the business-level platform, since it offers the possibility of a specific “tailor-made” approach for each customer, whether they are brands, public figures or institutions.

Portada: What steps will be implemented following your appointment?

Jaime Guerra: IMS Social and Twitter have embarked on a two-stage plan:

• The first year is all about our launch in the region: We took on the task of approaching advertisers and introducing the product, along with educating clients and preparing budgets that are tailored to the platform. We recruited and developed a team to handle the start-up of our operation.

• The second year will be devoted to consolidation and growth: From this moment on, we will be focused on creating strategies and leveraging existing KPIs, as well as the quality of service already provided, in order to generate growth in the budgets of advertisers who already know us. We will also seek to reach a new volume of advertisers, expanding our reach to more brands in the region.

Portada: What are the goals for this year? And next year?

To achieve this, we’ve added new members to the team, in order to provide our customers with greater support in creating strategies that work to always achieve excellent results. We have new talent working in Marketing and Social Media strategy, which will provide ideas and knowledge to create offerings that add value to our clients, while always maintaining impeccable service.

Portada: What are your expectations for developing Twitter advertising in the region? In which countries is spending growing the most?

Jaime Guerra: At the LatAm level, according to figures collected from various sources, global ad spending is at $30 billion.

The Digital category (including search engines) accounts for about $2 billion. Twitter is the third choice in that category.

Therefore, we must ask ourselves: How do we gain more ground? The answer lies in establishing budgets with advertising targets that will draw our advertisers into the digital category. Depending on its number of Internet users, broadband penetration, and mobile usage, each country will vary greatly according to its population density, but all markets are important since there is high interest and much growth.

Portada: Are you betting heavily on any particular country in the region and why?

Jaime Guerra: We are betting on our five core markets, but also on those where we have partners (Dominican Republic, Peru and Ecuador), and we will continue adding new countries to expand our operations in the continent.

We cannot limit ourselves to any single country, because we are experts in Latin America as a region and our commitment to advertisers and partners is to put that resource at their disposal.

Portada: What is your strategy for the 2014 World Cup in Brazil?

Jaime Guerra: Although the World Cup is not a big event for Americans, because they have other sports that take priority, we have dedicated these past months to teaching them its importance for Latin America and explaining the need for having a strategic presence during this event.

We have built advertising packages exclusively around this event, using Twitter as a second TV screen, much like what happened during the blackout in the last Super Bowl, when conversations on the social network spiked to nearly 250,000 tweets per minute.

We offer three tools to help advertisers get more followers, lead conversations and generate more interaction with users. Advertisers have shown great interest and we have high expectations for the 2014 World Cup. 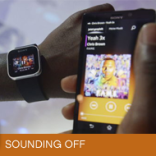 Sounding Off: Jorg Nowak “Engaging Hispanics with Digital Video Advertising: A Primer for 2014” 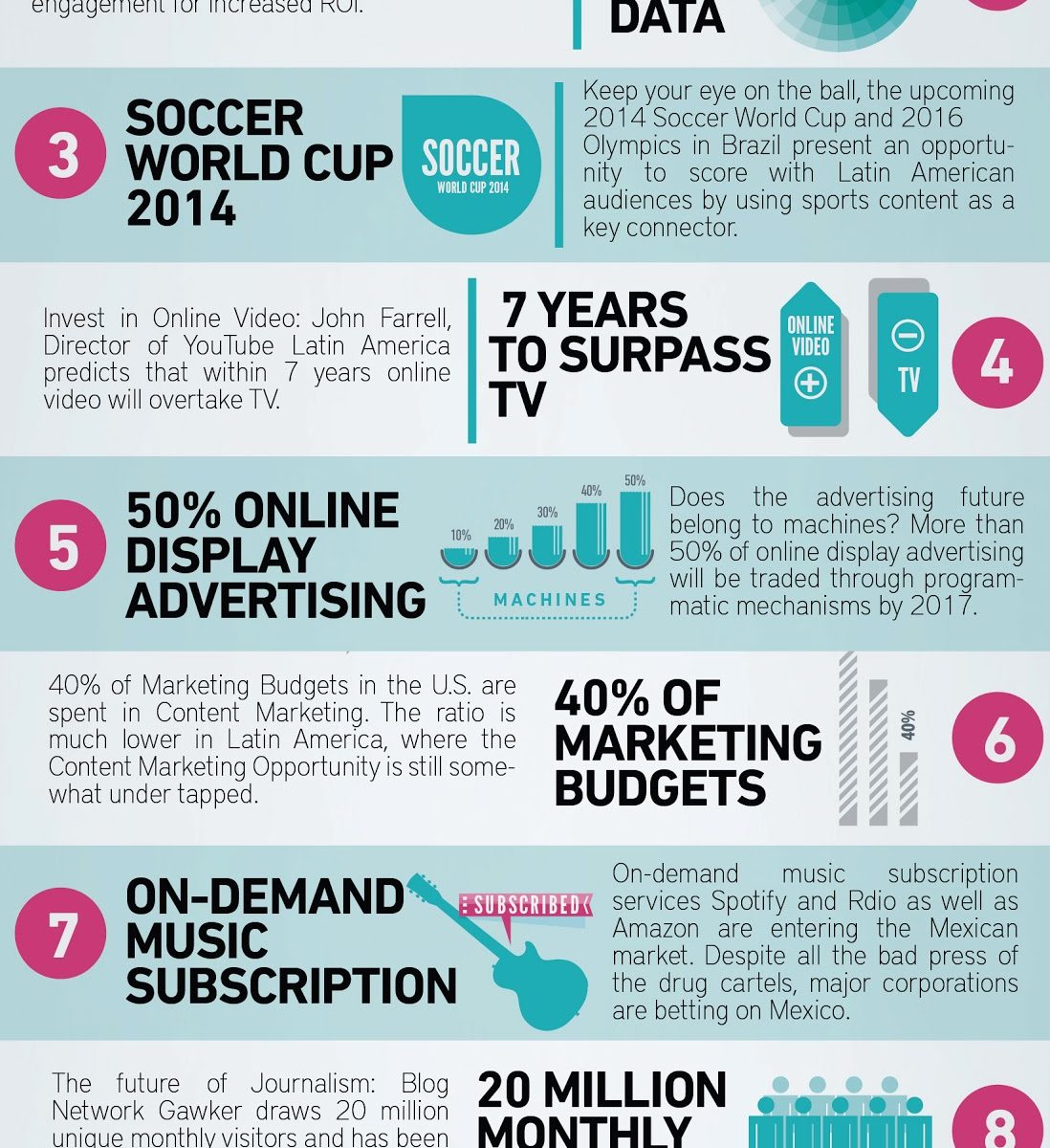