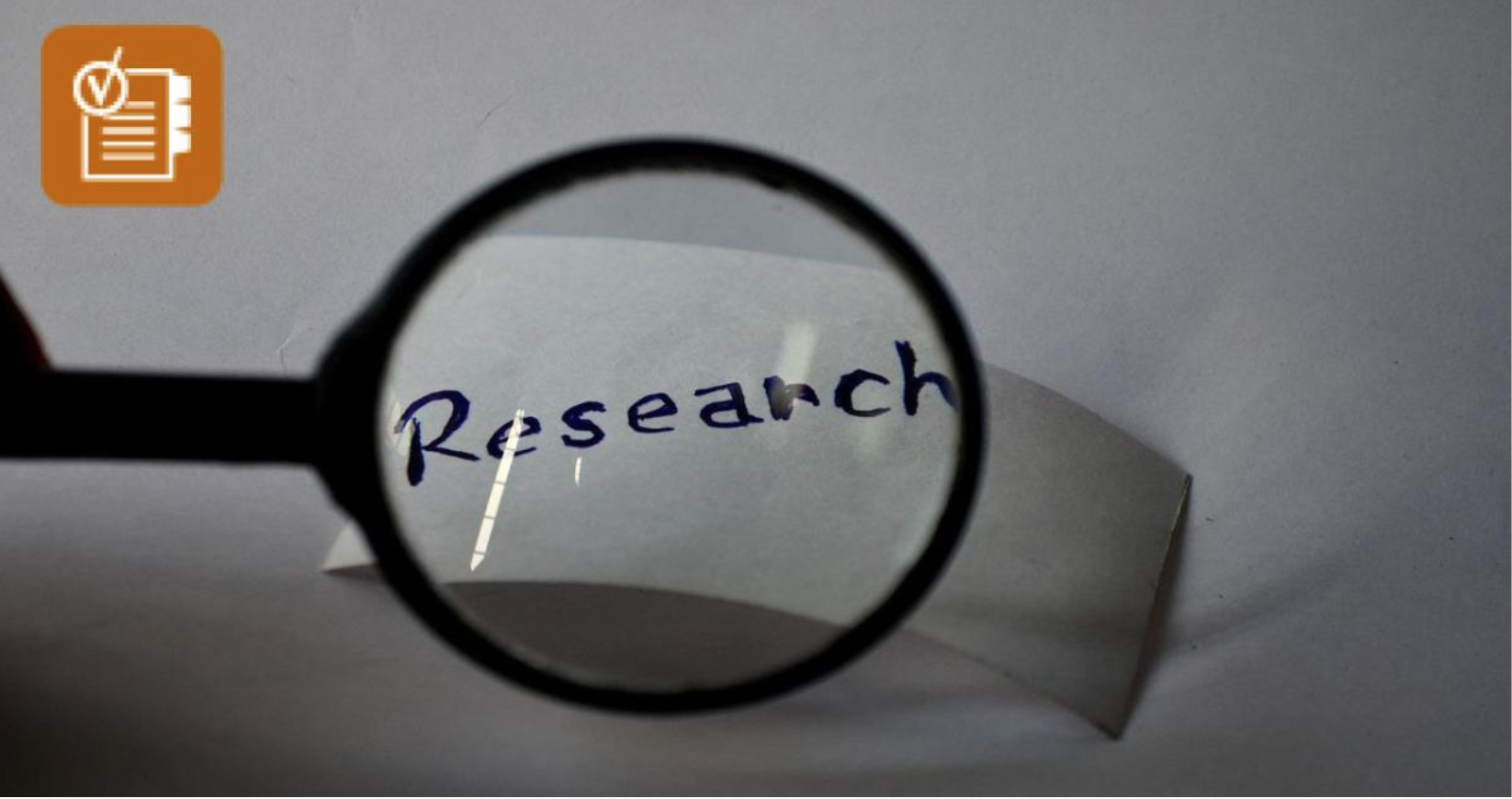 According to the Annual Auto Reliability Survey, Cadillac is the least dependable car brand, followed by GMC, Ram, Dodge, and Volvo.

A study by Mailjet revealed that engagement with Halloween marketing increases by 74% when the show Stranger Things is mentioned.

According to New York-based global communications firm Cohn & Wolfe, Google is the most authentic brand in the country, followed by Microsoft, Amazon, Maruti Suzuki and Apple.

Coca-Cola announced that it wants to release more alcohol mixers and smaller-batch beverages to adapt to people’s changing tastes, which are moving away from mass-produced sodas.

Cuties, a brand of mandarin oranges grown by Pasadena, California-based Sun Pacific Inc., came in on top of the lists of parents’ most preferred mandarin and favorite healthy snack brand according to the 2017 Brand Love Study, released by youth research firm Smarty Pants LLC. The brand saw a 43-point increase from the 2016 study, placing it at number 13 on the list of top 50 parent-preferred brands.

According to a study by Brand Keys, United States consumers feel the most loyalty toward Amazon and Google.

A study by The Ehrenberg Bass Institute (EBI) revealed that most of us take less than 10 seconds to arrive at a decision, while online purchases take 15 seconds or less.

Twitter announced in a company blog post that it’s bringing more transparency into advertising on its platform via an online Transparency Center, along with improving user controls over ad preferences and adopting stricter ad policies. At the same time, the company has agreed to have the industry watchdog the Media Rating Council (MRC) independently audit its ad measurements in order to appease brands, according to Marketing Land.

According to a new study published by Market Research Hub, “Hard Luxury Goods Market – Global Industry Analysis, Size, Share, Growth, Trends and Forecast 2017 – 2022,” with the rising presence of branded products among consumers, fueled by the significant increase in their disposable income, the hard luxury goods market is likely to continue perceiving strong growth over the next few years.

According to a new survey by marketing research center Ipsos and beauty brand Sally Hansen, most women wear makeup because they want it. 84 percent of women say beauty can be empowering, 69 percent say they wear nail polish for themselves, and 49 percent saying having a manicure gives them more confidence.

Facebook announced that it is allowing advertisers to match the most appropriate images and videos with the settings in which the ads will appear for more customized creative in ad placement.

In a new Morning Consult survey, 91 percent of respondents said they’d pay up to $10 per month for Netflix.

Affluencers, a powerful grouping of Affluent consumers who also influence others’ shopping and buying behaviors, represent 71% of all Affluents, according to the Fall 2017 Ipsos Affluent Survey released this month. The Survey defines “Affluent” as adults living in households with at least $125,000 in annual household income, a group that reflects the top 16% of American households. 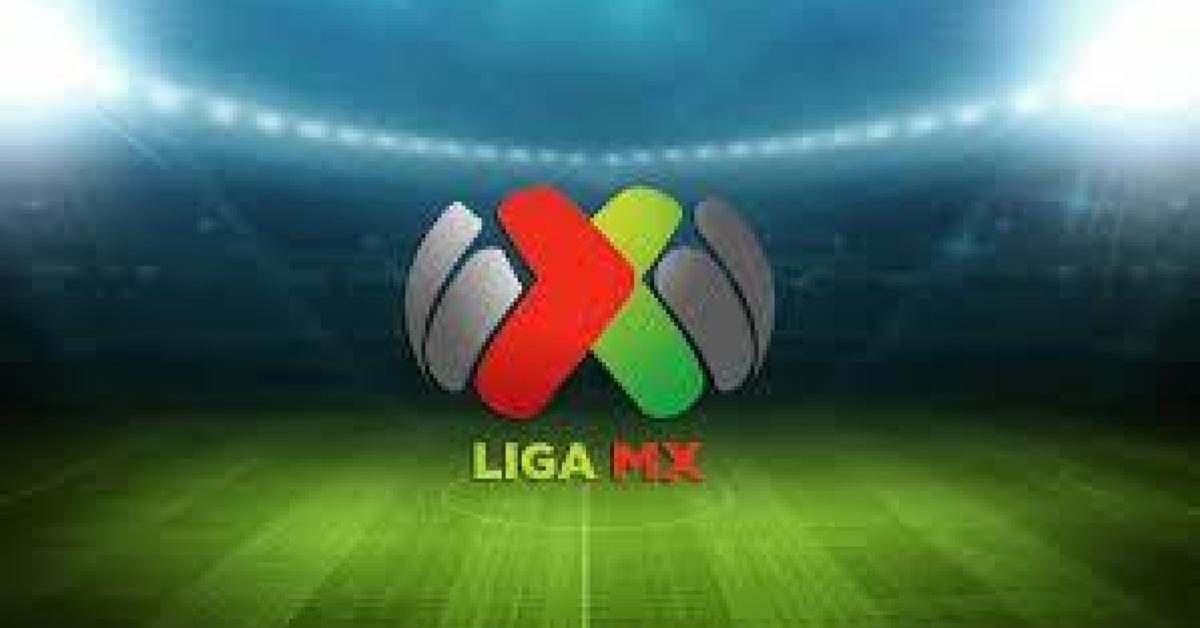 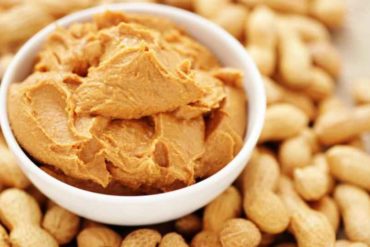