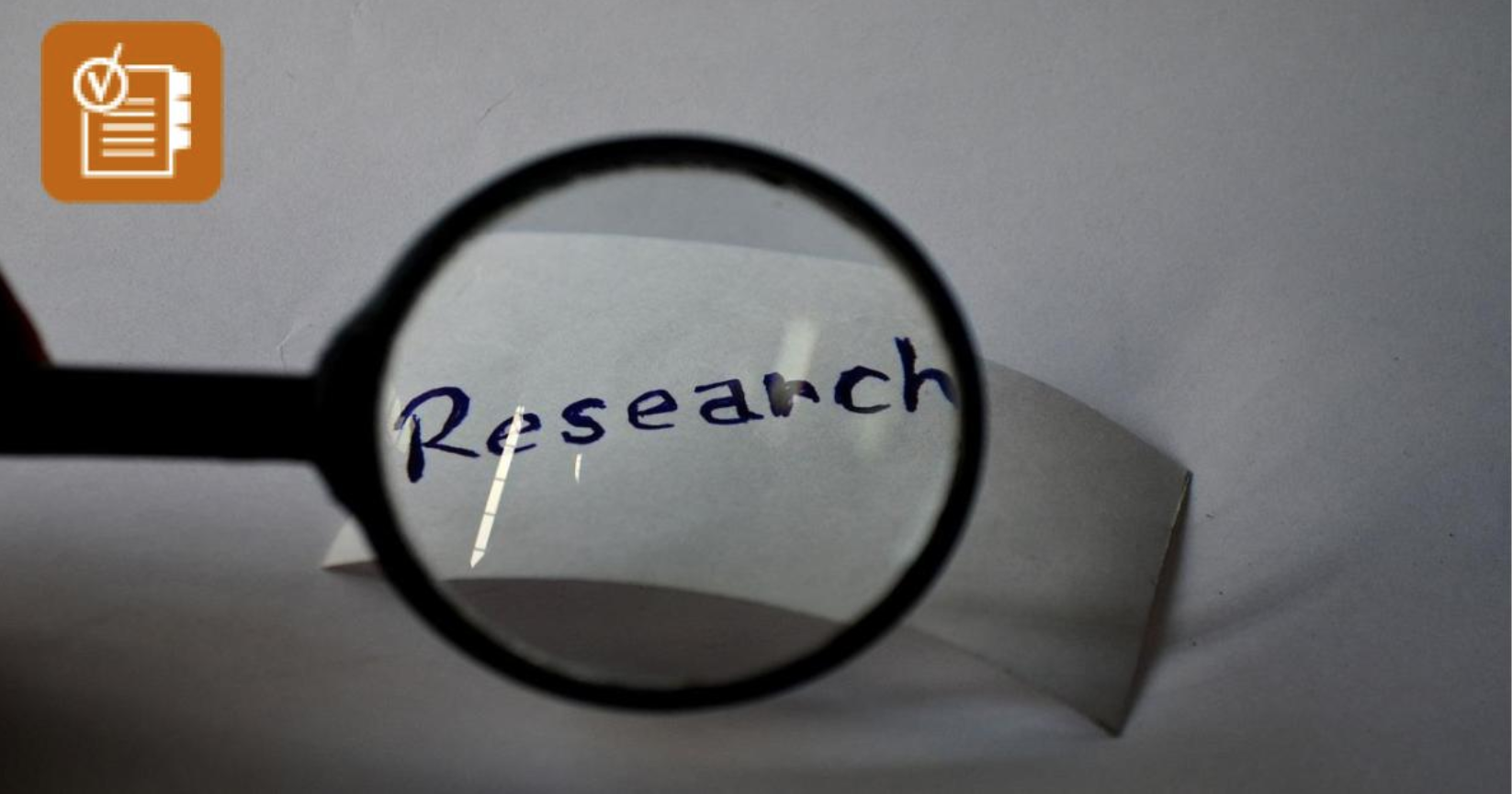 North American marketers are more likely to be increasing their marketing budgets for Amazon than they are for Google, Bing, Facebook or Twitter, according to new research published today. An Amazon-focused study by ClickZ Intelligence, produced in partnership with Catalyst, part of GroupM, has found that 63% of companies advertising on Amazon are planning to increase this budget over the next 12 months, compared to 54% for Google, 53% for Facebook, 27% for Bing and 23% for Twitter.

B2C marketing and analytics company Zaius released a report that shows that companies are not adopting Omnichannel marketing strategies like they claim to be. 40% of those surveyed say they have no omnichannel strategy in place for the 2017 holiday season.

In celebration of its 25th anniversary, the “Beef. It’s What’s For Dinner” campaign is being brought back with a new Millennial-friendly, all-digital media strategy.

The United States, China, Germany, Japan and the United Kingdom have the strongest national brands, according to Brand Finance’s annual study.

According to research from digital marketing company Netsertive, 87% of appliance purchasers said they prefer to buy in local stores, rather than online.

Mintel announced the four key trends set to impact North American consumer markets over the coming year. Transparency, value, self-care, and automation are identified as the four trends to watch.

MediaCom is partnering with ad tech company Unruly to provide access to its proprietary ‘Cultural Connections’ research, which “quantifies culture” for the first time.

Ford has announced a new branding strategy, which is meant to disrupt the auto industry: The shift will include greater focus on accelerating the introduction of smart vehicles and services.

According to a study by coin-counting kiosk company Coinstar, most (65%) holiday shoppers set a budget and 25%  look out for sales to buy all or most of their gifts at a discount throughout the year. 14% shop at the last minute, 7% finish most of their shopping before Thanksgiving and 12% take advantage of Black Friday or Cyber Monday discounts, according to the report. The report claims that Black Friday will be the busiest online shopping day in US history.

According to research from Nielsen, Mexican consumers are increasingly seeking value as prices rise due to inflation. “As consumers seek higher value for their money, they’re spending more time shopping at discount and wholesale outlets, which allow consumers to shop for retail brands at lower prices. In addition to adjusting the channels they frequent, consumers are assessing price vs. volume in light via promotions, multi-packs, and larger pack sizes.”

New research from Rabobank predicts that demand for premium coffee will rise 6 to 7 percent in Brazil this year, and brands like Nestle and Coca-Cola are hoping to cash in.

According to research firm Gartner, the PC market has stabilized in Latin America, counteracting the decline observed in North America. 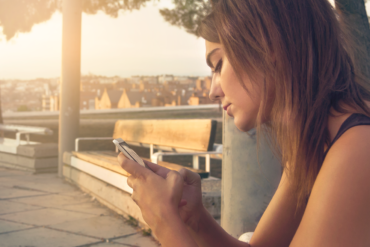 Advertising Attribution At Online Marketplaces: Marketers Tell Us What Works