What Can We Do To Truly Respect Consumer Data Privacy in Advertising?

In recent years, major players in the tech and advertising space have been taking measures to end their use of third-party cookies and in theory, better protect consumer data privacy in advertising. Let’s take Apple as an example. Three years ago, they made the “bold” decision to scrap the collection of third-party cookies across all iOS systems. This move was generally lauded by the industry as Apple was seen as standing up for consumer privacy and protecting users.

Fast forward to August of this year, and it’s announced that Apple is launching their own DSP. This means that iOS data will now be available for purchase, targeting and activation directly through Apple. By launching a DSP and once again making user data available for targeting, it begs the question: was Apple ever protecting the consumers privacy, or rather, were they protecting their own investment?

Unsurprisingly, tech providers and platforms have been pushed to take these measures by outside forces. It all started 7 years ago with the initial passage of GDPR in Europe, a law that came in with the goal of protecting consumers’ privacy and data. Tech providers were now facing a race against time to remove third-party cookies completely from their platforms, and create sustainable targeting solutions that would respect user privacy while still delivering results.

The likes of Apple and Firefox have ended the use of third-party cookies on their Safari and Firefox browsers respectively, implementing their own solutions. However, while initially seen as joining the noble cause of protecting consumer data privacy in advertising, these projects quickly lost their way. These players still had access to huge amounts of data, which they were still using to track the people that use their platforms, just in a different way. Whether using the first-party data that consumers willingly supplied, creating unified IDs or tracking people based on how close they fitted with an idea of a predetermined “target audience”, they were still facilitating demographic targeting and using far too much data.

They were still wildly inaccurate, leading consumers to still be served ads that had no relevance to them.

Unsurprisingly, these “new” solutions were still encountering the same problems that plagued the old third-party data-driven strategies. They were still wildly inaccurate, leading consumers to still be served ads that had no relevance to them. For those players that used first-party data or unified IDs, very few had the technological capability to scale up their use and make them truly effective. Even Google has had to scrap their initial solution for their eventual phasing out of third party cookies, replacing Federated Learning of Cohorts, or FLoCs with “Topics”.

All of this makes you wonder if these players are really looking out for our data privacy in advertising or are they just looking for a solution that’s unique to them and allows them to maintain a competitive edge. If their own solutions don’t work, what else do they have at their disposal? For me, contextual advertising is that solution.

How Technology Has Transformed Contextual 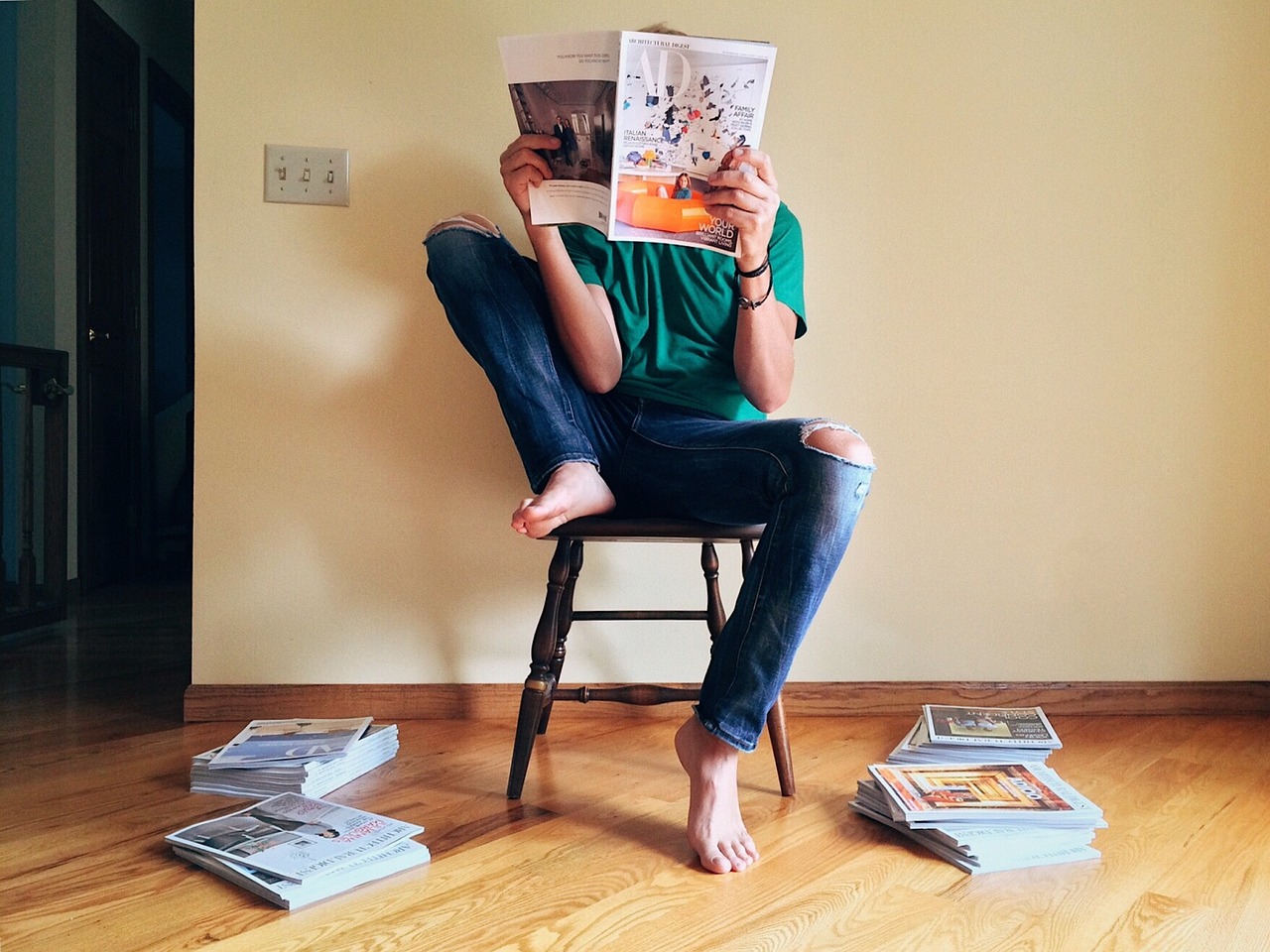 I get your concerns. Contextual advertising has been around for over a century, where advertisers and publishers, obviously lacking any meaningful consumer data, were using context as a proxy for audience. In newspapers and magazines, ads were placed on the articles that the brands thought would appeal most to consumers; men read about sports, more affluent readers read about business, etc. It mostly worked. Advertisers wanted in on the specific audiences the paper attracted and saw it as the best way to align their brand with what the consumer is interested in.

Technology has completely transformed the capabilities of contextual advertising.

Fast forward to today, and technology has completely transformed the capabilities of contextual advertising, to the point where it now should be placed at the top of mind for brands and publishers looking to adopt effective, privacy-first solutions. For example, Seedtag’s Contextual AI has been trained over years, analyzing millions of articles in over 10 languages and it is now capable of offering brands targeting that goes way beyond keywords and standardized content categories. This has allowed Seedtag to create custom categories for their client’s campaigns, which can be narrowed down or expanded, while still remaining relevant to the specific brief.

Contextual ads have also been proven to drive increased purchase intent, meaning that it will also positively impact their bottom line.

All of this means brands are much more likely to be aligned with the interests of their target audience. The AI can identify what users are interested in in real time, ensuring that ads are always placed where they are likely to have the biggest impact. Contextual ads have also been proven to drive increased purchase intent, meaning that it will also positively impact their bottom line. As we continue heading towards a privacy-first world, contextual is the only way to make advertising less awkward, more agile and ensure brands are always aligned with the interests of their consumers.