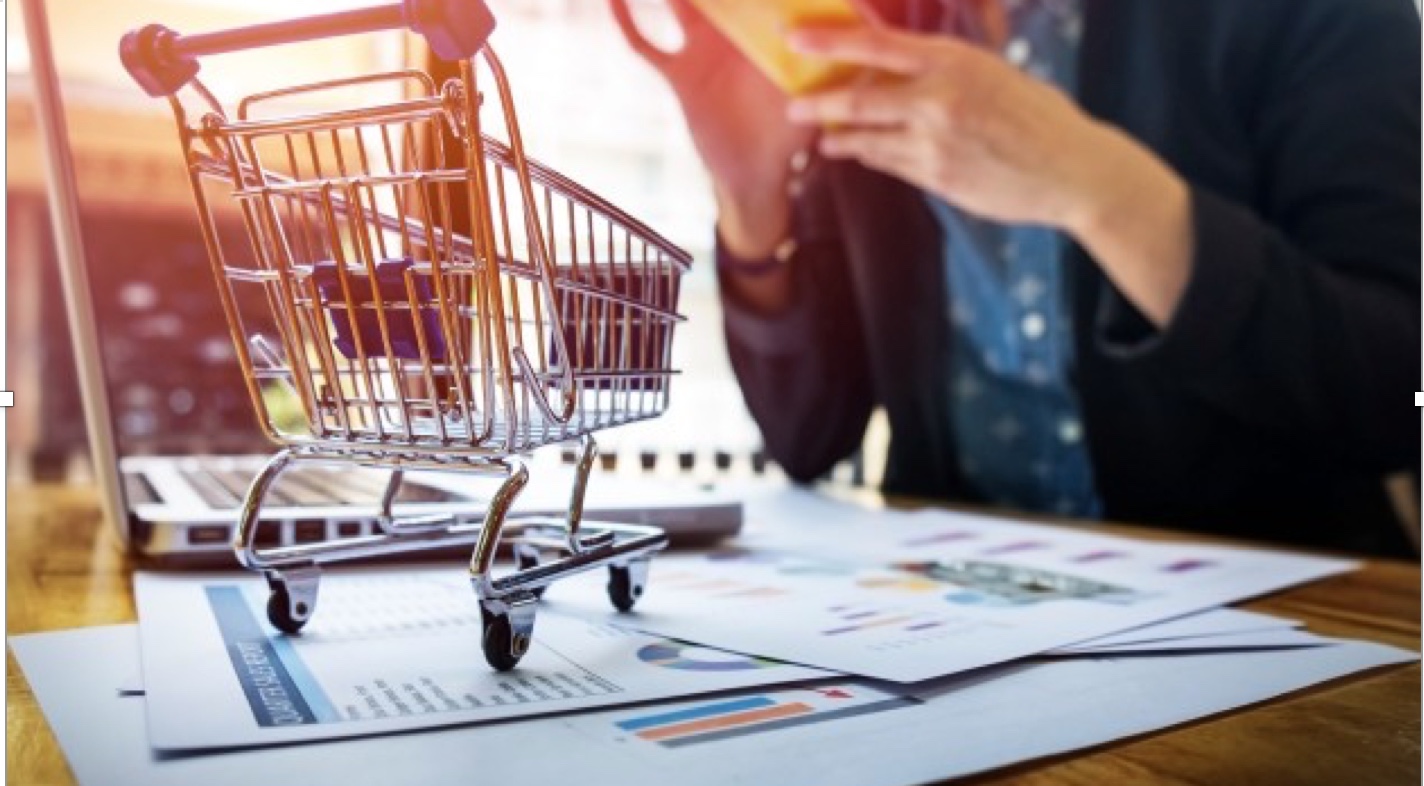 What: We looked at the top 15 online retail sites visited by shoppers in the US in September of this year and how they scored in numbers of visitors.

Why it matters: Anticipation over Apple’s release of two new iPhones and major product updates this fall may explain an increase in visitors to its retail site in the US. Visits increased by nearly 1%, continuing an upward trend since July. Visits to the department store retailer Kohl’s site jumped two rankings to outpace visits to Best Buy, Lowe’s and Macy’s.

Visits to Apple’s online retail site jumped from 7.3% of all visits to the top 15 sites to 8.1% in September, according to the latest rankings from comScore. Amazon, Walmart, eBay and Apple continued to dominate the top four positions in the rankings in that order. The department store retailer Kohl’s managed to move up a position compared to the previous month, from 12th to 10th place. Macy’s took last place in the rankings, the same position it occupied the month before. 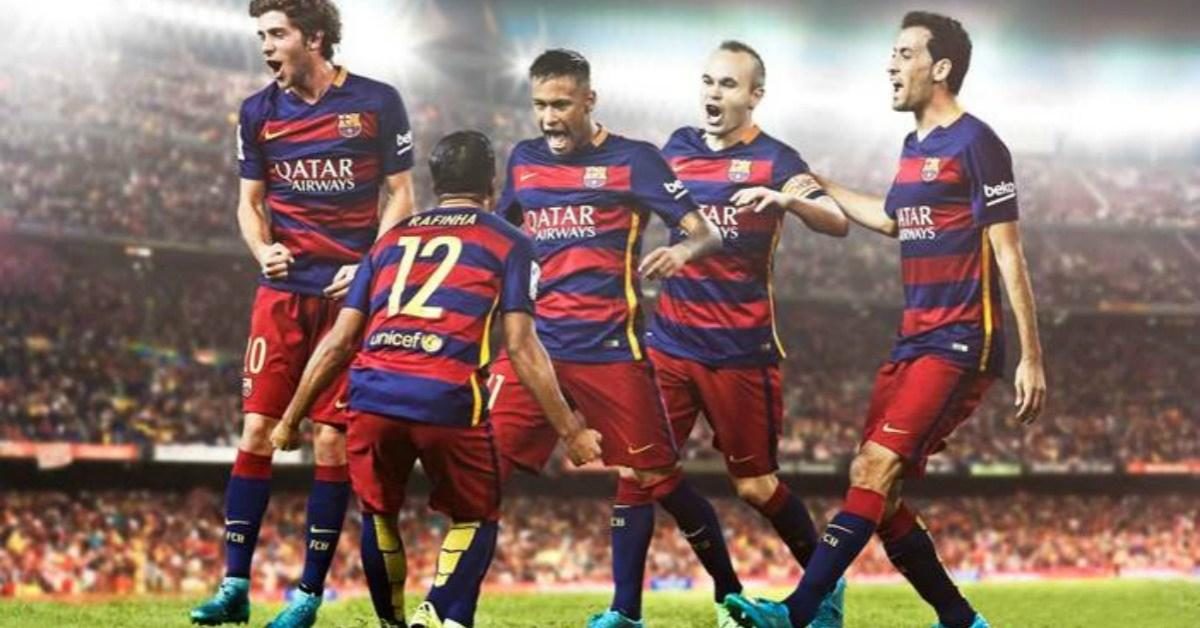