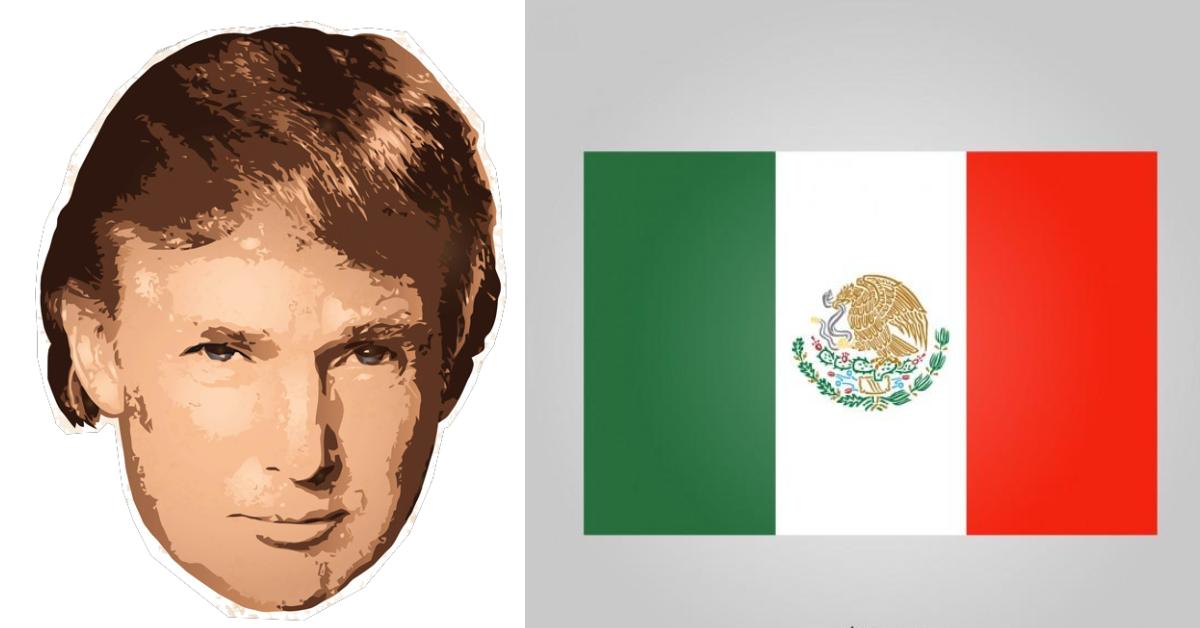 After the Republican candidate’s aggressive election campaign and win, Mexicans are in an uncomfortable situation. Speculations have already begun, and the peso has already devalued.

This morning, American politics took a turn that was unexpected by many, among them the Mexican population, which hoped for a Democratic win led by Hillary Clinton. So, how will this affect the Mexican markets and businesspeople?

1. A modification to TLCAN could affect up to 80% of Mexico’s exports

“The greatest uncertainty is whether he is able to modify TLCAN and put regulations on imports, because that protectionist discourse was one of the biggest aspects of his campaign. Doing something like this would have repercussions in Mexico, as 80% of Mexican exports got to the United States, and the sector contributes largely to the economy. Furthermore the US is a huge investor in the country,” says José Manuel Martínez, the editor in chief for hard news at Grupo Expansión.

2. Analysts ask businesspeople not to speculate

Analysts are asking businesspeople not to get ahead of themselves, and to wait for the changes in their organizations. “We need to wait a little more to know what the implications will be. There is a two-month period between the elections and the new administration taking over. The most important thing for us is what could happen to the health of the economy of the United States,” explains Joydeep Mukherji, the managing director at the sovereign ratings group for Latin America at S&P.

“His campaign gave little indication of an industrial policy on telecommunications, internet and technology,” admits Jorge Bravo, the editorial director of the Grupo Mediatelecom website, which specializes in media. “But we know that the purchase of Times Warner by AT&T could be rejected, because the message would be to obstruct the convergence of networks and content, consolidation and innovation. Although this would require a restructuring of the integration of the FCC, which has a Democratic majority.”

4. The internet could lose its autonomy

Bravo agreed that the risk of the internet losing its freedom, and status as a marketplace platform, exists. “There are signals of greater control and security on the internet, and this would be bad for net neutrality. The former benefits telephone operators, but affects internet companies, including the free flow of information and content,” adds Bravo.

5. Communications media among the industries that could be most affected

“In the media, as a part of the service sector, there will definitely be effects, as advertising is part of what companies cut when budgets are low, and in Mexico, the ad market is dominated by open TV, followed by the internet and radio, which fight for a piece of the pie with rates that are often low,” says Martínez.

6. Digital marketing faces an imminent threat with the devaluation of the peso

One of the sectors that was most affected by the devaluation of the peso is without a doubt, digital marketing, as a survey from Merca2.0 revealed that  the majority of companies have their platforms based in the United States, where expenditures depend directly on the relation between the peso and the dollar.

In compliance with the AMPICI, 30% of Mexican companies invest between 5 and 20% of their advertising budgets in digital marketing. This means that all of those companies will lose investing power, as will agencies that are in charge of their digital strategy.

7. Carlos Slim’s business could be affected by his critiques of the candidate during his campaign

“Trump openly accused Slim of orchestrating a campaign against him from The New York Times, and could push whatever action or policy that seeks to mine or hinder the expansion of the Mexican businessman’s companies in the United States, Latin America and Mexico,” say Bravo.

8. Businesspeople urge us to remember that “the dog that barks doesn’t bite”

The people, including businesspeople, are scared of Trump’s threats to eliminate the commercial trade deals with Mexico. But “90% of the Fortune 500 companies have investments in Mexico, and surely, as a businessman, Trump will listen to their needs,” said Guillermo Ortiz, the former director of the Central Bank of Mexico, in an interview with The Wall Street Journal. Now we just have to wait and see what the next steps will be as the new American president takes office. 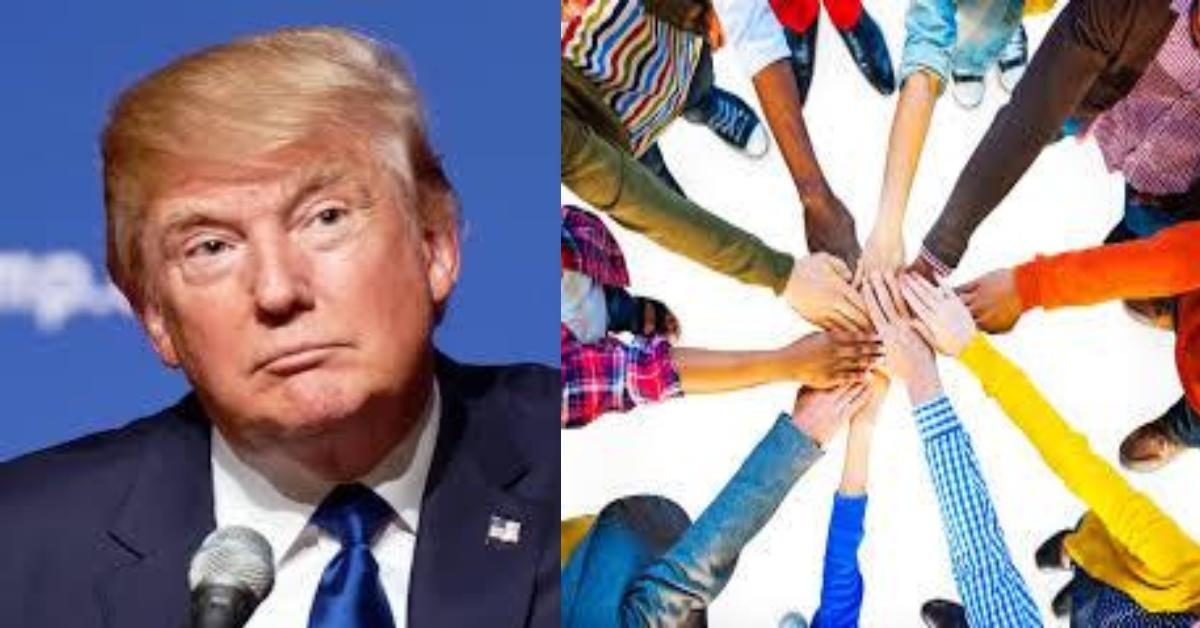 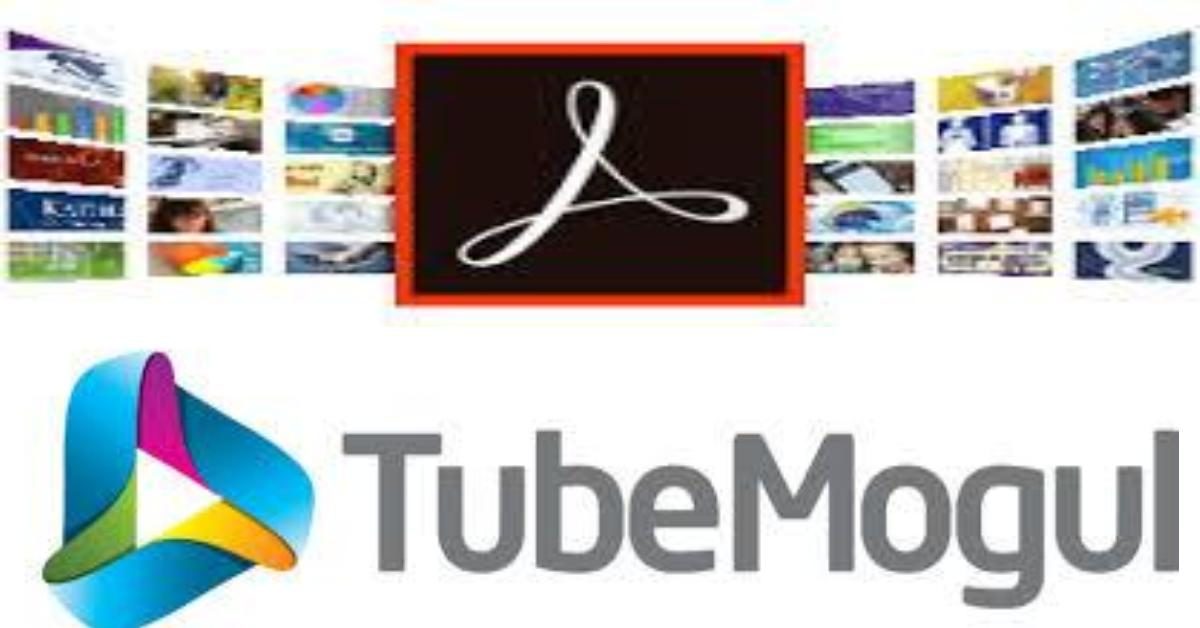 Adobe Buys TubeMogul for US$540 Million