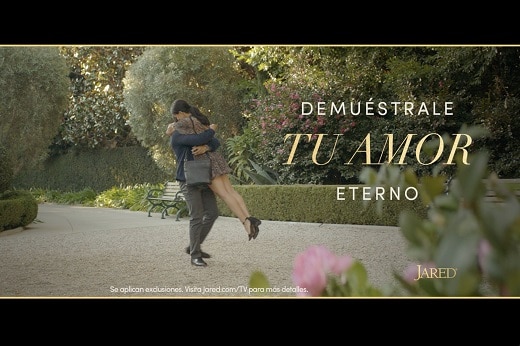 Signet Jewelers has released its first foreign-language advertising campaigns in the US market, targeting Hispanic millennials expected to marry in the coming years.The Spanish ads, which are for the jeweler’s Jared and Zales banners, premiered in the two weeks before Valentine’s Day, with the Jared ad continuing to run for an additional week. After the campaign ends, Signet will review the data and decide whether to bring the ads back later in the spring. The company focused on those two banners because their geographic location lends itself to a higher percentage of Hispanic customers, but there are plans to roll out additional ads across all banners.Signet plans to launch the campaign nationally on television and digital, including YouTube, video on demand, Telemundo, Univision and ESPN Deportes. The move is part of the company’s new customer-first focus, which it has been implementing over the past year and a half as part of its broader Path to Brilliance plan to realign the company with consumer demand.Hispanics comprise approximately 18% of the US population, and about 23% to 24% of millennialse.

Pepsi has launched its´ international marketing campaign “#FORTHELOVEOFIT,” which brings together soccer superstars Lionel Messi, Paul Pogba, Mo Salah and Raheem Sterling in a 60-second spot duvved “Play Never Stops.” The athletes also participated behind-the-scenes in a #PepsiCanBalance challenge where they attempt to balance cans of the soda on tricky surfaces. They are encouraging influencers and followers to show off their own challenges on social media. The rollout is timed as the annual UEFA​ Champions League tournament, of which Pepsi is a sponsor. Directed by filmmaker and producer Henry Scholfield, the “Play Never Stops” spot features the Latin song “Presidente” sung by Ginette Claudette.The brand is releasing limited-edition packaging which features Paul Pogba, Raheem Sterling, Leo Messi, and Mohamed Salah across Pepsi and Pepsi Black/MAX cans.Selected cans will have a QR code on them for consumers to scan and interact with mini AR versions of Messi, Salah, Pogba, and Sterling. Consumers will be able to play a game of keepie-uppie (where players have to keep a football up in the air for as long as they can) with the mini AR versions of the football players, and share their scores to their Instagram Stories.The ad will run in more than 80 countries across outdoor and social media, which includes an augmented reality game on Facebook. In USA, the campaign will air on Univision, TUDN, Galavision, UniMas and Bleacher Report/Turner. Agency AMV BBDO was in charge of creative while media was handled by OMD. 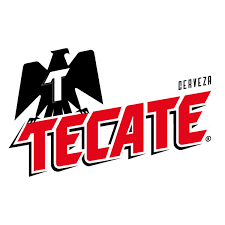 Mexican beer brand Tecate announced the launch of its new ‘Mexico is in Us‘ campaign.The ‘Mexico is in Us’ campaign officially launched on February 13th with the release of a 30-second video spot (Credentials), and will continue with a second 30-second spot, to be released today (Emotional). The campaign, created in partnership with Nómades, will run for 32 weeks on a mix of TV, radio, digital and social media platforms, with Spanish versions of each spot airing on Hispanic broadcast television, and Spanish and English versions running across digital, social and radio. The spots were filmed in Los Angeles, as well as in the brand’s namesake city of Tecate Baja California, Mexico.As part of the campaign, the brand has also shifted its focus toward more culturally relevant passion points that celebrate Tecate’s maverick spirit, and drive Mexican-American beer drinkers to live unapologetic lives on their own terms. Honing in on soccer and music, Tecate has invested in sponsorships and retail promotions that will bring the ‘Mexico is in Us’ campaign to life via immersive consumer experiences at key events throughout the year.The campaign will support Tecate’s USA portfolio, which includes the brand’s signature Tecate Original and Tecate Light products, as well as recent innovations, Tecate Titanium and Tecate Michelada. 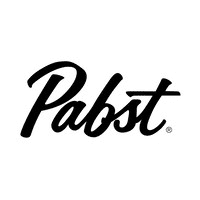 Pabst Brewing Company, holding company which contracts the brewing of over two dozen brands of beer and malt liquor, including its own flagship Pabst Blue Ribbon, has named Assembly as its media AOR following a review, Adweek reports. Assembly will handleintegrated media planning and buying, data and media strategy, audience strategy and performance strategy across the Pabst portfolio of brands.
Pabst’s brand portfolio includes Pacific Northwest staple Rainier, Texas brewing pioneer Lone Star, Stroh’s, Old Style, National Bohemian and the Not Your Father’s line.Pabst spent US$125,000 on measured media in the first nine months of 2019, according to Kantar Media. 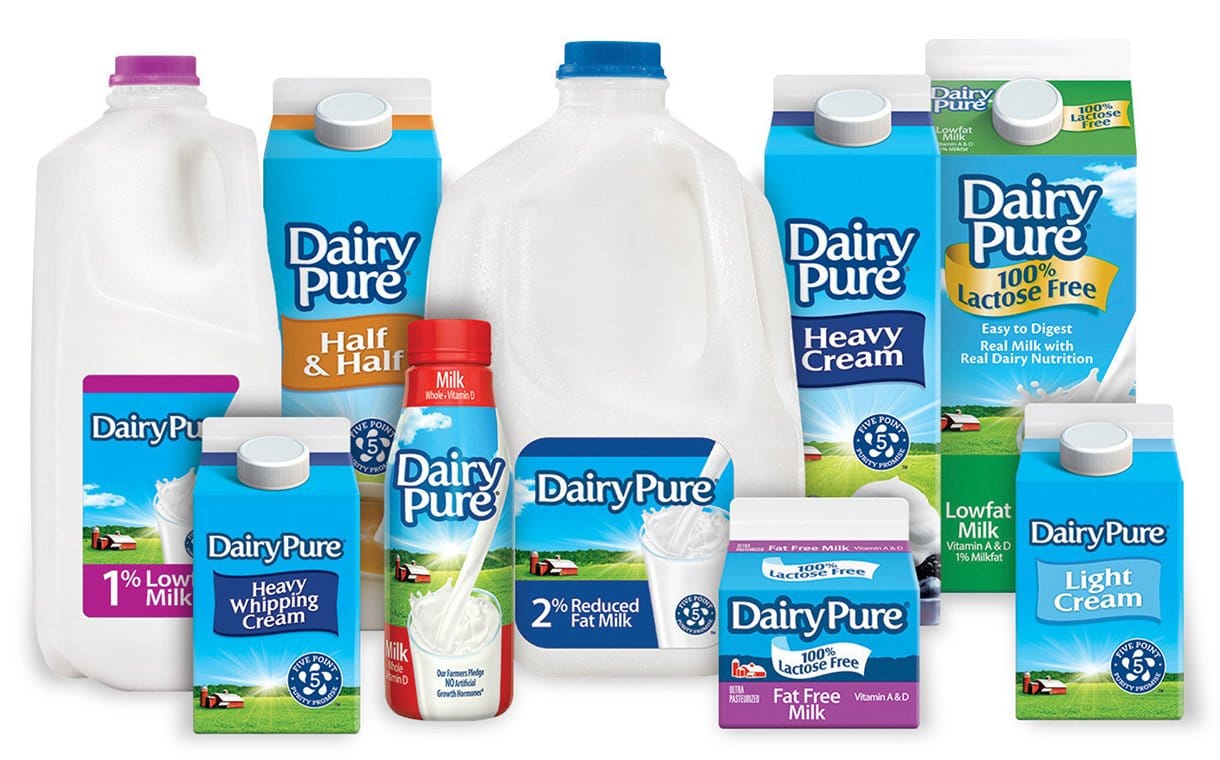 Dairy Farmers of America (DFA) has submitted a US$425 million offer to buy most of bankrupt Dean Foods’ assets. If Dean Foods Company, America’s largest milk producer, accepts a rival bid, it has agreed to pay a breakup fee of US$15 million to DFA, according to court documents. if consummated, DFA will acquire 44 of the Company’s fluid and frozen facilities and the real estate, inventory, equipment, and all other assets necessary to operate such facilities (the “Stalking Horse Assets”).The deal includes the purchase of “44 of Dean’s facilities and associated direct store delivery system, as well as certain corporate and other assets and functions,” according to the DFA statement.