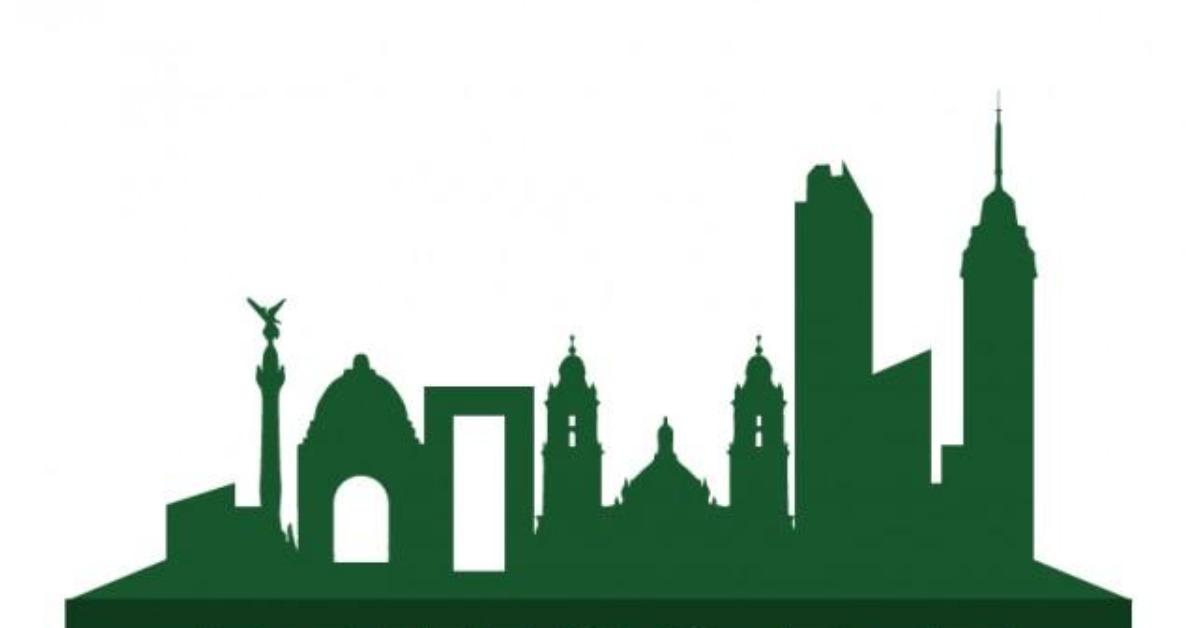 #PortadaMX: Highlights from our Marketing and Media Forum in Mexico City!

The sixth annual edition of our Mexican Advertising and Media Forum took place at the Presidente Intercontinental Hotel in Polanco yesterday October 11, 2016. Thanks to our presenters from different marketing departments at agencies and brands, five sessions were held. The participants discussed topics like social marketing, e-commerce, sports marketing, branded content and advertisers and agencies’ outlooks on 2017 in Mexico.

“Exercising isn’t just a fad anymore,” explained Trabulse, who, through Grupo Martí, organizes up to 95 sporting events per year that are open to the public, even if you aren’t a member of Grupo Martí’s sports clubs like Smart Fit and Sport City.

Studie show that sports are becoming a part of daily life, and that around 200 5-10k races are organized a year. The sports offering is so large that Grupo Martí has decided to strengthen engagement of its clients through a new loyalty plan that will apply to all of its products instead of just one. According to Trabulse, the program will be activated in December of this year.

BBVA Bancomer, on the other hand, uses sports to connect with clients. “We don’t need brand positioning; we already have that,” assures Pallares Coello. Through sponsoring the BBVA Bancomer league, the bank generates a relationship between the values of football and the institution.

For this reason, sponsorships are big opportunities for them: “It isn’t about the economic gain that this generates, but what it associates us with,” he added.

Throughout the forum, various brands spoke about the immediacy and openness of social media and how this means that brands need to be more aware of customers’ complaints. “You need to react in a question of minutes,” admitted Regina Moreno, the head of digital marketing at Volaris.

If the brand doesn’t respond quickly when a client makes a negative comment on social media, the problem can escalate until it becomes a much bigger deal. “Now, a consumer can destroy us in a moment,” said Luis Preciado, e-commerce manager at Nestlé.

With this in mind, at companies like 3M, Nestlé and Volaris, the crisis management departments have been reinforced to have a clear reaction strategy for when an unhappy client brings a brand reputation down after years of good service.

When facing a negative comment on social media, Moreno recommended that brands move the conversation to a more private place. That way, other people can’t join the conversation, and the problem doesn’t become bigger than it was in the beginning.

“The thing is when everything goes well, nobody comments. But all it takes is a small mistake, and everyone’s talking about it,” he added.

Although companies like BBVA Bancomer, Nestlé and 3M have innovation centers where they develop and launch new products, the speakers accepted that it isn’t all about technology.

“We’ve launched ultra technological and innovative products that weren’t successful,” said Martha a González Gorgonio, e-marketing leader for Consumer Health Care LatAm at 3M. And she admitted that sometimes, more than launching an innovative product, it is important to listen to what the consumers want and work on giving it to them.

As much as you can innovate, if it’s ultimately a product or service that isn’t desired, it won’t be successful.

It’s A Good Moment for Marketing

When discussing the current scenario in Mexico, the first observations weren’t very positive. The five panelists, Alejandro Cardoso Mendoza, president and CEO of Publicis Latin America; Lydia Suarez, head of media at Dentsu Aegis Network México; Elia Baltasar, a journalist; Martha González Gorgonio, head of e-marketing for Consumer Health Care LatAm at 3M, and Luis Preciado, e-commerce manager at Nestlé agreed that the economy and development of the country puts the market in a delicate position that requires extra effort.

Nonetheless, new technology and the potential for development makes it an “excellent time for marketing,” says Alejandro Cardoso. 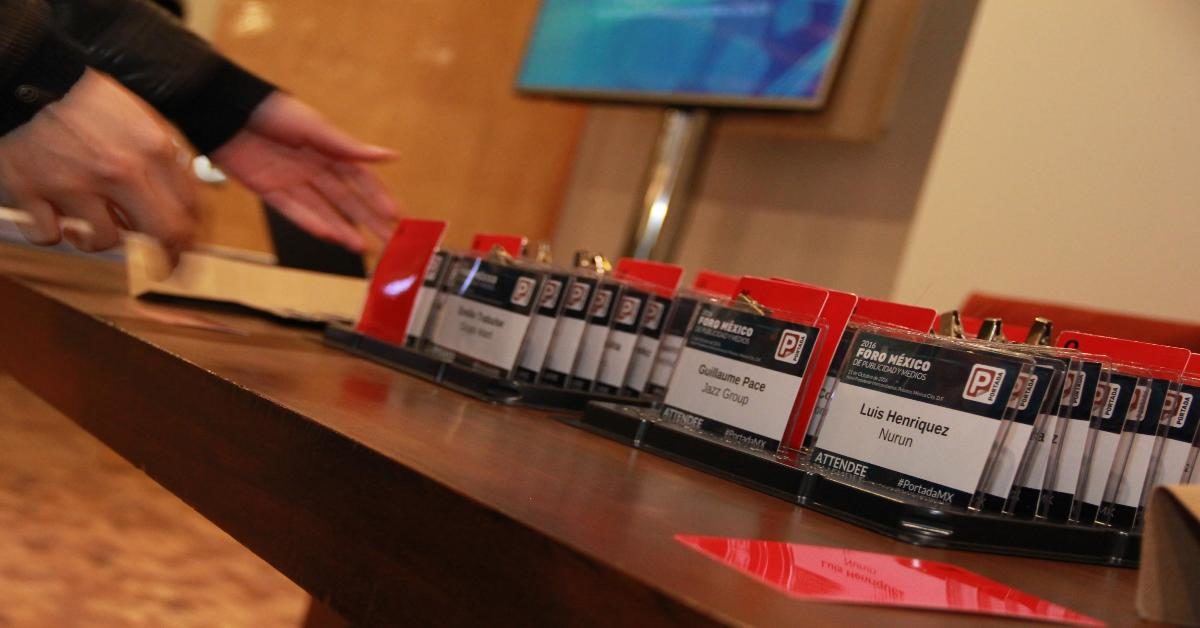 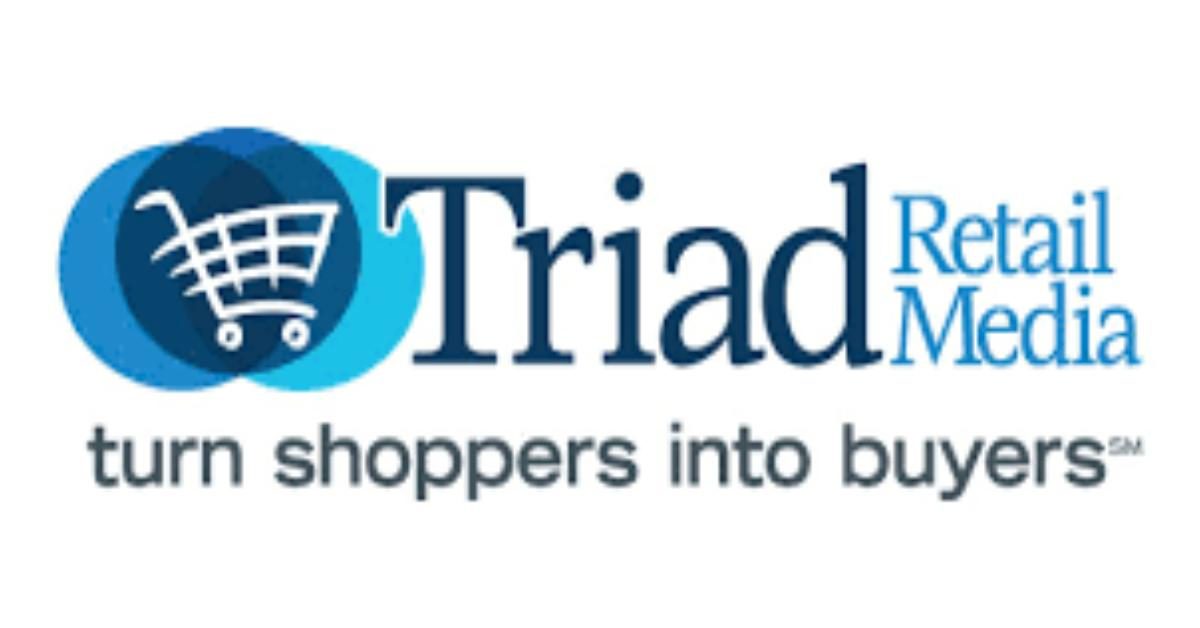