What: After a 7-month large-scale review, Mars Inc. has announced it will consolidate all media buying and planning duties with GroupM by January, 2019.
Why it matters: Mars Inc. is one of the biggest advertisers in the world, with an average yearly spent of US $1.5 billion on paid media. 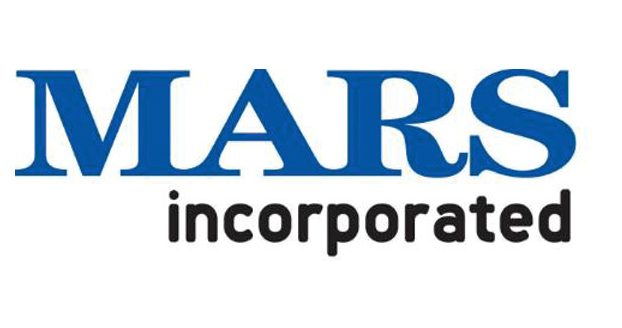 Giant CPG conglomerate Mars Inc. has announced the end of a global media review that started in January of this year. The company, which spent US $745 million on paid media in 2017 according to Kantar Media, is consolidating all its media planning & buying duties with WPP’s GroupM.

“This partnership will be a crucial accelerator in our ambition to be quicker, bolder and even more innovative when it comes to meeting our consumer needs,” stated Andrew Clarke, chief marketing and customer officer at Mars. “It brings thought leadership and actionable use of data and insights to meet our media needs.”

The review launched in January and was managed by the Mars Media and Commercial teams, supported by IDComms and Ebiquity. The three agencies that managed Mars Inc.’s media planning duties, MediaCom, Starcom and OMD, were invited to re-pitch for the business, however, the company was looking to consolidate media spend under one agency.

“GroupM created a custom operating model for us which enables us to put data at the heart of our decision making, drive speed at a global, local and campaign level, and use our resources efficiently,” said Mars global media director Rob Rakowitz.

The new arrangement goes into effect on January 1, 2019. MediaCom will retain the business and serve as global media agency of record. The move marks another big win WPP’s GroupM arm, with its agency MediaCom having recently retained Shell’s multi-million dollar account. 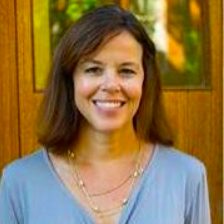 Just a few days ago, Mars suspended all YouTube advertising after a Starburst ad was shown before a drill rap video by a group called Moscow 17, reportedly linked to gang violence in London. GroupM’s Chief Digital Investment Officer, Susan Schiekofer, has joined the brilliant speakers of Portada New York; on September 25, she will lead a panel on Inventory Quality and Brand Safety. To hear her expert perspective, click on the banner below. 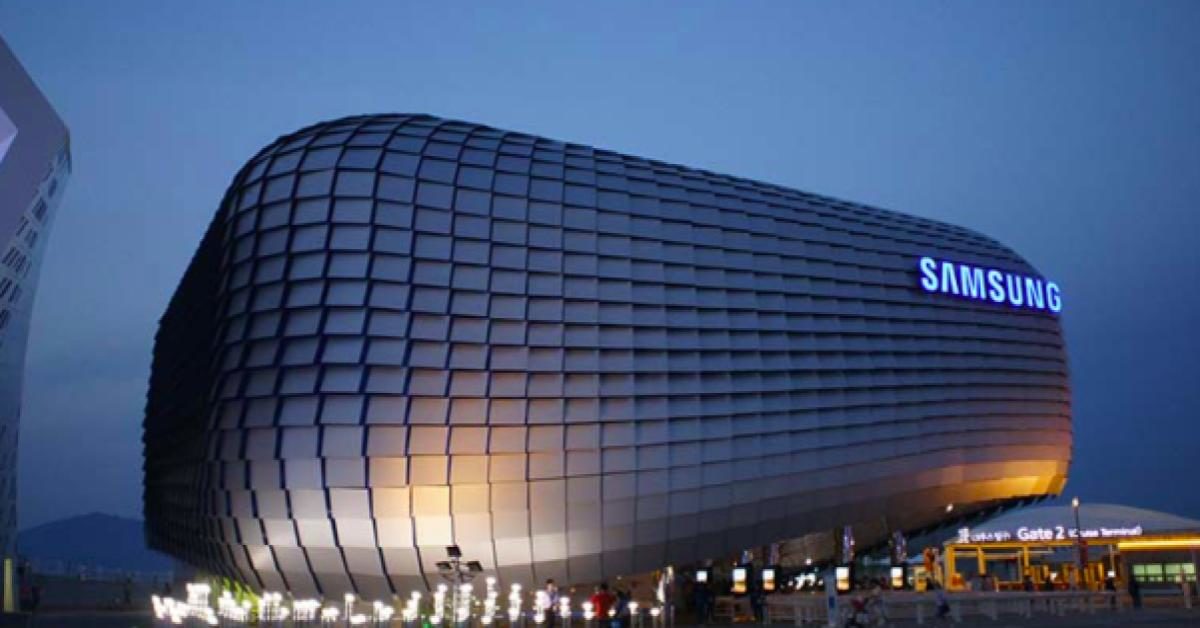 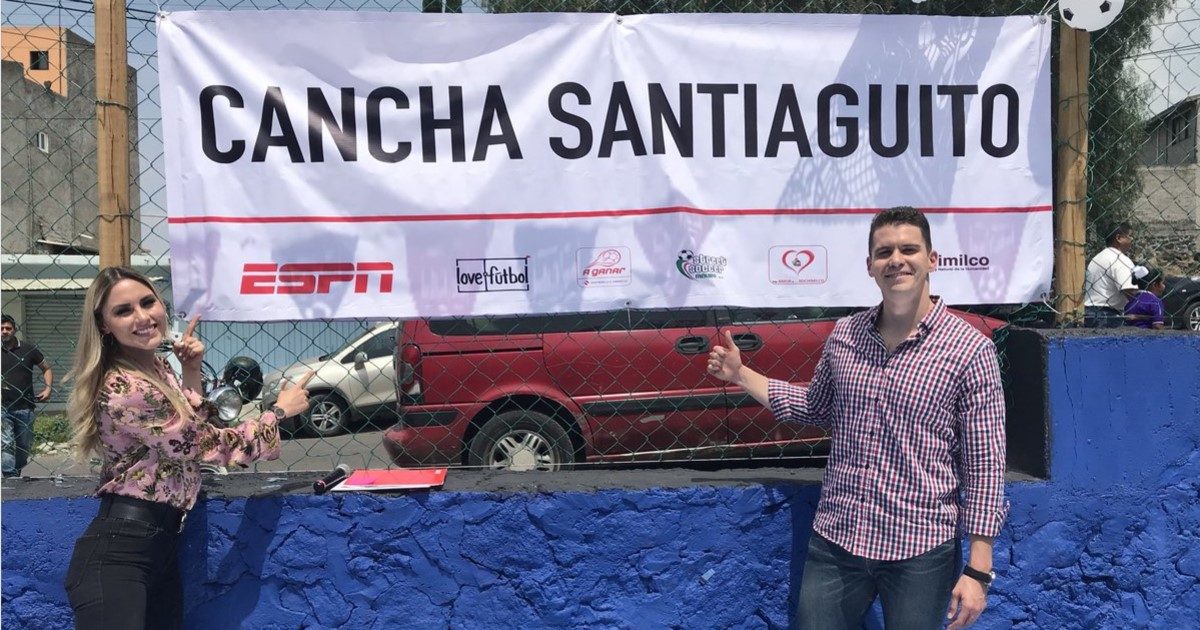