The Mobile World Congress  (MWC)  finishes today in Barcelona, Spain, and Portada talked to several executives in the Latin space present at the MWC  on what the latest innovations and trends mean for the Latin markets.

Low-Cost-Smartphones: Andrés Arias, SVP Products & Operations at Adsmovil,  notes that many low-cost smartphones offerings were present at the MWC, including Firefox’s launch of the US $25 smart phone and an enormous amount of Asian low-cost providers offered their products. This trend will increase and skyrocket  penetration and  internet connectivity via mobile phones  in lower-income  parts of the U.S. Hispanic market and, to a larger extent, in  Latin American.
High Growth: Gaston Bercun, Founder & Co –CEO of Hunt Mobile Ads, which recently was acquired by Opera Networks, says that the MWC reflects , without a doubt, the growth of mobile in the World. The U.S. Hispanic market and Latin America will not be an exception. 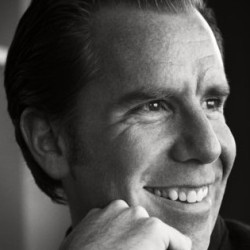