AdRoll raises US $70m in funding round to expand internationally

What: The platform AdRoll has raised a US $70 million funding round to expand  retargeting into mobile  and  keep on growing internationally.
Why it matters: As multiple devices has been a problem for ad re-targeting , the new funding is aimed to update Adroll´s existing mobile platform .

The retargeting platform AdRoll has announced a US $70 million funding round, led by Foundation Capital. Performance Equity, Glenmede and Northgate were some of the investors that participated, along with first-time investor Institutional Venture Partners. Eric Liaw of IVP will join AdRoll’s board as an observer.

The San Francisco-based company had previously raised US $19 million in backing, bringing a total of US $89 million with this last funding since its launching in 2007.It has been expanding ever since, becoming one of the main digital ad technology company. The investment will help to strengthen Adroll’s existing mobile platform and expand the company staff as well as opening new offices in New York, Dublin and Sydney.

CEO and founder Aaron Bell (photo) assured the US $70 million is going entirely to the company ,specially to build a platform for retargeting.

¨We feel that retargeting is the ideal entry point into a broader vision. We want to be the one place that marketers go to better understand their customers and reach them wherever they may be.¨

The company is doubling down on the service and support options for enterprise customers, moving rapidly upmarket and creating a better product that can be sell to bigger customers with a shorter time to value, according to Bell. 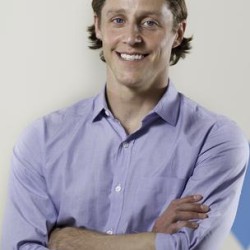 Adroll´s president Adam Berke (photo) mentioned that the main focus around the raise is the company’s retargeting core business, both in the US and internationally. Adroll has already opened its first international offices last year in Dublin, and another office in Sydney a couple of weeks ago.

¨We have plans to get that office to around 20. We want to continue that international expansion of our core product,¨ said berke.

According to Bell, Adroll differs from other companies as competitors generally focus on large big-box enterprise retailers. But AdRoll, tries to reach customers of all sizes, specially mid-sized and smaller companies. It allows companies to send mobile advertisements to potential customers. The ads can be served across devices, mobile applications and the mobile Web.

Adroll is currently serving around 15,000 customers, and is planning to reach 1 million. To do that, the company relies strongly in its enterprise and international segments, which are driving the company´s growth now. As said by Berke, the company is adding a little over (2,000) advertisers a month these days and that pace is accelerating.

According to Berke, a big part of this round is around the investment in moving from helping businesses act on a single device to helping them act on their customer data across devices. Thanks to its mobile offering, Adroll is now able to sell into app developers and all new categories.

¨Now that we have an established product, brand, onboarding process, and training program, we can plug and play in these new markets and see stepwise functions as we go into these greenfield opportunities where mid-size marketers in Europe haven’t had good options for performance advertising and performance display advertisers,¨says Berke.

As Adroll serves a very broad customer base – small, medium and large –it has to be flexible. Meaning, the interface needs to be usable for the different levels. Adroll uses “real-time bidding” to target ads based on a consumer’s browsing history by bidding on advertising space on scores of platforms, of which Facebook gets the most use.

¨Facebook has been innovating rapidly and we’re trying to be the biggest company that brings that to a broad market as it relates to our core strategy and as we’ve done for other inventory sources as well,¨he  added.

The technical challenges are various. To Bell,  it is hard to display advertising scale and perform across 15,000 advertisers in hundreds of different verticals and of different sizes.

¨Right now, we’re just focused on international expansion and the product innovation. We’re going to use the resources that we’re bringing in now to be really aggressive in those areas,¨bell added.

Xavier Mantilla, new SVP at UM: “The Miami marketplace is very much a re-seller market” 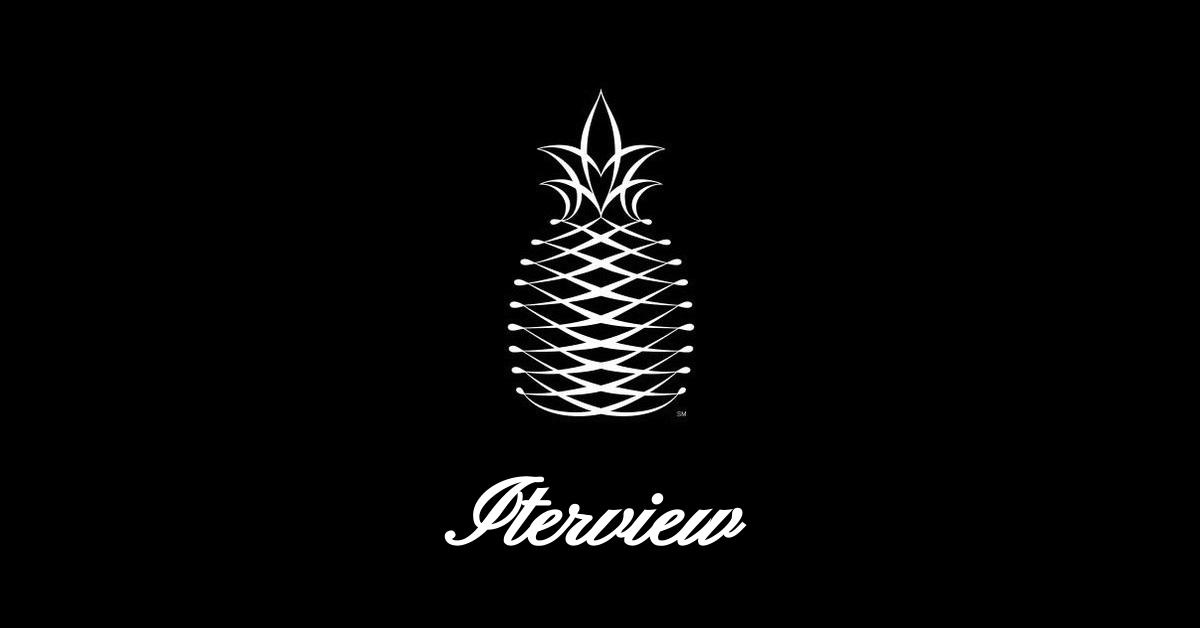 AdRoll raises US $70m in funding round to expand internationally