What: Yahoo released its Q4 2014 earnings report, posting revenues of US$1.18 billion and earnings of 30 cents, and a 6% decline in revenues versus the same period of 2013. Mobile revenues showed a 23% sequential growth rate to US $254 million while display ad revenues  were down 4% to US$532 million. In addittion, Ads sold increased 17%, while the price per ad decreased 20%.
Why it matters: Yahoo’s CEO Marissa Mayer said the company has plans to spin off its stake in Alibaba Group, which will result in a tax-free distribution to its investors, in an effort to revamp its slumping business.She also suggested investors should focus on Yahoo’s growth in mobile, native, social and video, a segment that, albeit less than 30% of overall revenues is growing at a high rate. 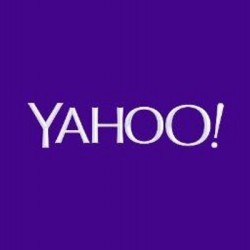 Yahoo reported its fourth-quarter financial performance, including full-year revenue but excluding traffic acquisition costs of US $4.618 billion and full-year adjusted EBITDA of US $1.362 billion.

The company posted net revenues of US$1.18 billion and earnings of 30 cents. This means it almost missed what was estimated, sepecially with Wall Street expecting Yahoo to earn 29 cents per share with US $1.19 billion in revenue.Yahoo´s overall revenue fell 6 % in the last three months of the year and company’s shares were down 3.7 percent at US $36.82 in after-hours trading.

Yahoo’s CEO Marissa Mayer said the company has plans to spin off its stake in Alibaba Group, which will result in a tax-free distribution to its investors.

Mayer also commented on Yahoo’s plans to leverage Flurry’s developer connections to launch a mobile ad network. As almost 600,000 apps have the Flurry SDK, which are installed on 1.6 billion devices, if Yahoo can get even a small percentage of these apps to add in monetization via Flurry, it could deliver strong returns.

Yahoo’s display ad revenues continued to decrease in the Q4 of 2014, down 4% to US$532 million compared to same period in 2013. Total revenues for the quarter, excluding traffic acquisition costs, were US$1.2 billion.Native ads contributed US$100 million in revenue, a 20% increase. Both new ad formats and better targeting were key factor to that increase, boosting the price-per-click.While programmatic ads, contributed to the overall drop of 4% in its display ad business.

In addition, Ads sold increased 17%, while the price per ad decreased 20%.

Search revenue came to US $467 million, with a single percent. Search has been a key revenue source for the company as its deal with Microsoft’s Bing technology, a growing driver of the company’s top line.

Separately, Yahoo announced its plans for a tax-free spin off of its remaining, multi-billion dollar Alibaba Group stock holdings, which account for the majority of Yahoo’s value, into a newly formed company.

Following the spin-off, the Alibaba stake will become part of a new publicly-traded holding company called SpinCo, which will absorb all of Yahoo’s 384 million Alibaba shares, worth US$40 billion and later distribute them in a pro-rata formula to Yahoo shareholders.

The move will safeguard Yahoo shareholders from the immense taxes they would’ve paid through an outright sale of the assets. Still, Yahoo will continue to operate its core business and hold its 35.5% interest in Yahoo Japan.

In a conference call with investors, Mayer said the spin-off would save shareholders nearly US$16 billion in taxes. The transaction “maximizes value for shareholders,” she said.SpinCo will own a 15.4% stake in Alibaba.

Investors should focus on Yahoo’s efforts in mobile, native, social and video 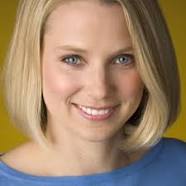 Mayer suggested investors should focus on Yahoo’s efforts in mobile, native, social and video, the fast-growing areas in digital advertising that she wants Yahoo to be a part of.

“Our investment businesses – mobile, video, native, and social – collectively delivered more than US$1.1 billion in GAAP revenue [in full-year 2014], up 95% year-over-year. These growth drivers have really focused our investments and energy on the future of digital advertising.”

“I’m pleased to report that our performance in Q4 and in 2014 continues to show stability in our core business,” she added. “Our mobile strategy and focus has transformed Yahoo and yielded significant results.” 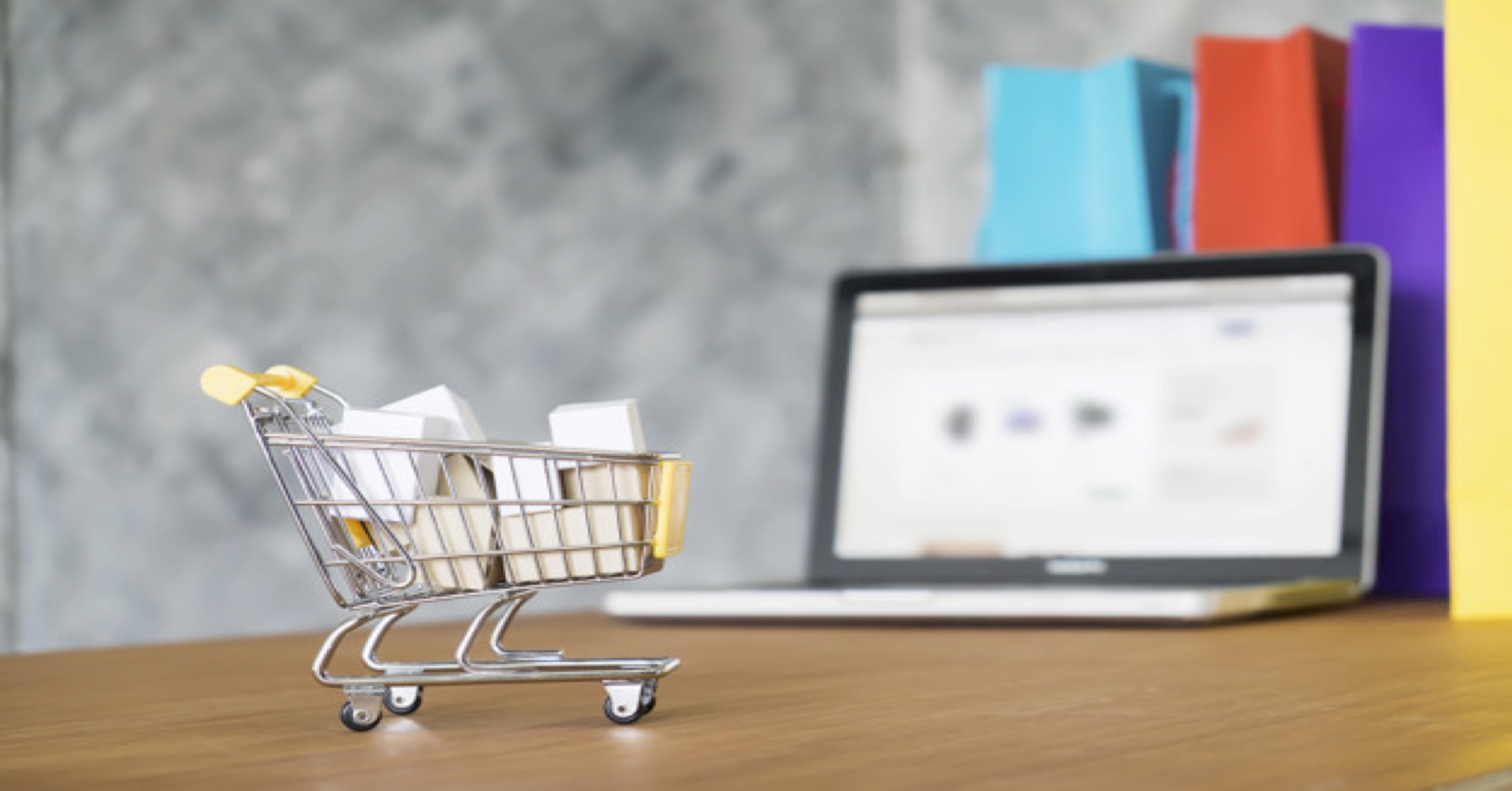