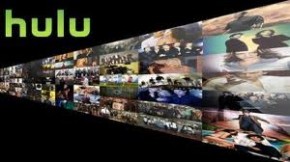 There is no certainty about the deal, but Yahoo! is interested in buying online video company Hulu.

Hulu is owned by News Corp and Disney, and according to Reuters, the board of the company has been meeting with potential buyers. Hulu is valued in two billion dollars at the time.