As reported by Adweek’s Mike Shields, Turner Digital Ad Sales has announced the launch of the Turner Premium Xchange, a private ad exchange via which it will sell digital ad inventory to preferred partners looking to take advantage of the efficiencies and power of programmatic audience-based ad buying.

The new Turner Premium Xchange will sell inventory from the Turner brand, including CNN.com and TBS.com. Seemingly, advertisers will be able to bring their own data to buy ads targeted to specific users via the exchange.

“The Turner Digital Ad Sales’ partnership with Rubicon Project is a major milestone for the advertising industry and further validation of the trend towards the automation of the buying and selling of advertising,” said Greg Raifman, President of Rubicon Project. “Turner Digital is able to respond to marketplace demand and capitalize on this rapidly growing opportunity by offering almost all of their premier properties to be available for automated buys.”

Proving The Efectiveness of Contextual for a Cookieless World 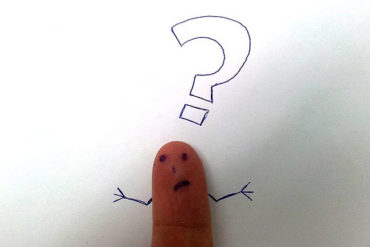