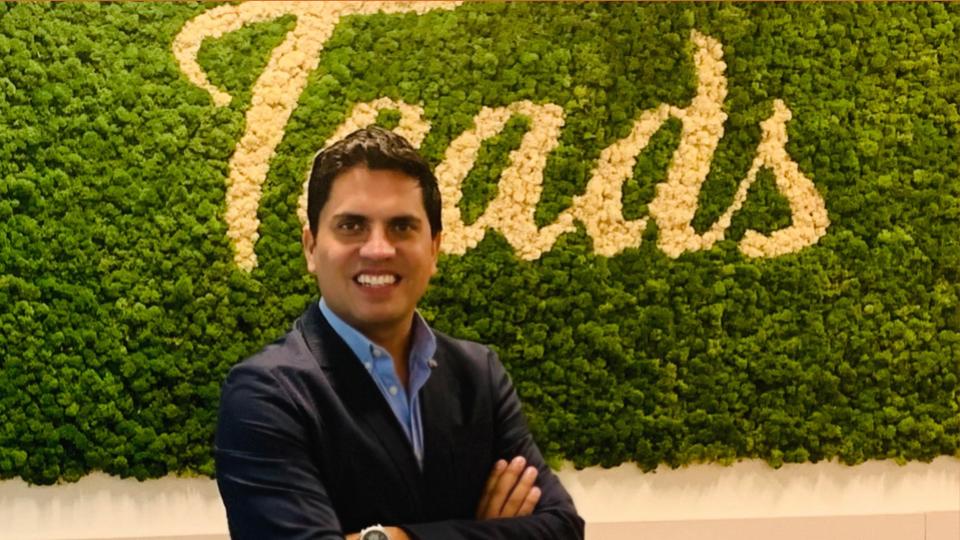 Teads Latin America has announced the appointment of Juan Pablo Suárez as Head of Performance in Latin America. We had a chat with Juan Pablo to find out more about him and his new role.

Teads, the global media platform, has just announced that it has hired Juan Pablo Suárez as Head of Performance for Latin America. This appointment will help Teads reach its goal of offering an integrated media solution to its clients, particularly focusing on performance. In his role, Juan Pablo will identify new opportunities and drive growth of strategic relationships with the main players in the region through Teads’ TrueVisits product.

TrueVisits is based on a Cost Per Incremental View (CPIV) model. This means clients only pay for new users, not counting those who have visited the website in the past. Moreover, Teads only charges for each user’s first visit during the campaign.

Juan Pablo will help Teads get closer to its goal of offering a complete media solution to brands while supporting publishers, media agencies, and creative agencies. As Head of Performance, Suárez will play a strategic role, he will work closely with the sales teams of all the Latin American countries where Teads is present. Also, he’ll open the door for new clients that have been traditionally involved with performance.

Juan Pablo’s mission will be to help the team move closer towards performance perfection.

“Adding Juarez to our regional team will allow our most important clients to talk about performance and the Latin American markets with a specialist in both areas,” said Eric Tourtel, SVP of Teads Latin America in a press release. “His mission will also be to help the team move closer towards performance perfection, and lead the creation of products specially adapted to the region.”

Congratulations Juan Pablo and Teads Latin America for the addition to the team. Good luck in your journey towards perfection! In order to get to know the new Head of Performance better, Portada asked him the following questions.

Get to Know the Head of Performance of Teads Latin America

Portada: What’s the best piece of advice you’ve ever received?

J.P.S.: “You shouldn’t give away your time, but don’t deny it either.” Meaning you should be available when you’re needed, but always being careful how and where you spend your time.

Portada: If you had a time machine, where would you go?

J.P.S.: I’d choose one of those moments when I managed to forget about my daily routine.

Portada: What key knowledge will you bring to the table as Teads’ Head of Performance?

J.P.S.: During the last 6 years, I’ve had the chance to work for companies that are focused on the latest digital technologies and performance. This has made me acquainted with the clients’ digital needs. Now, I’m aware of what I need to keep in mind in order to put together really successful campaigns with good performance results.

Portada: What expectations do you have from your new role?

J.P.S.: Teads is one of the main players in the digital advertising ecosystem. The objective of Teads’ performance product, TrueVisits, is to provide brands with an ally that truly understands their needs. As such, we’re a partner that’s not afraid of running risks to achieve tangible results. Most players charge per every click or impression, but we are different in that we only charge for “real visits”. I expect to bring Teads to a place where we can safely say we have reached our goal.

Portada: What is your perspective on the future of the industry?

J.P.S.: More brands are taking control of their media buying strategies. Thus they’re expanding the value of data for business decision-making. On the other hand, consumers are increasingly more demanding. This means the industry will have to connect with them in a more tactical, personalized way, through platforms that favor added value and transparency. 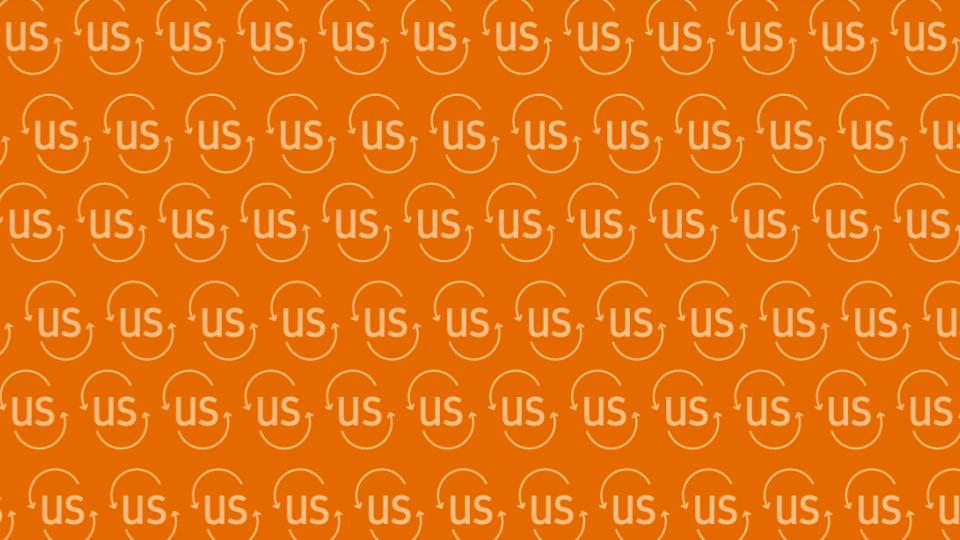