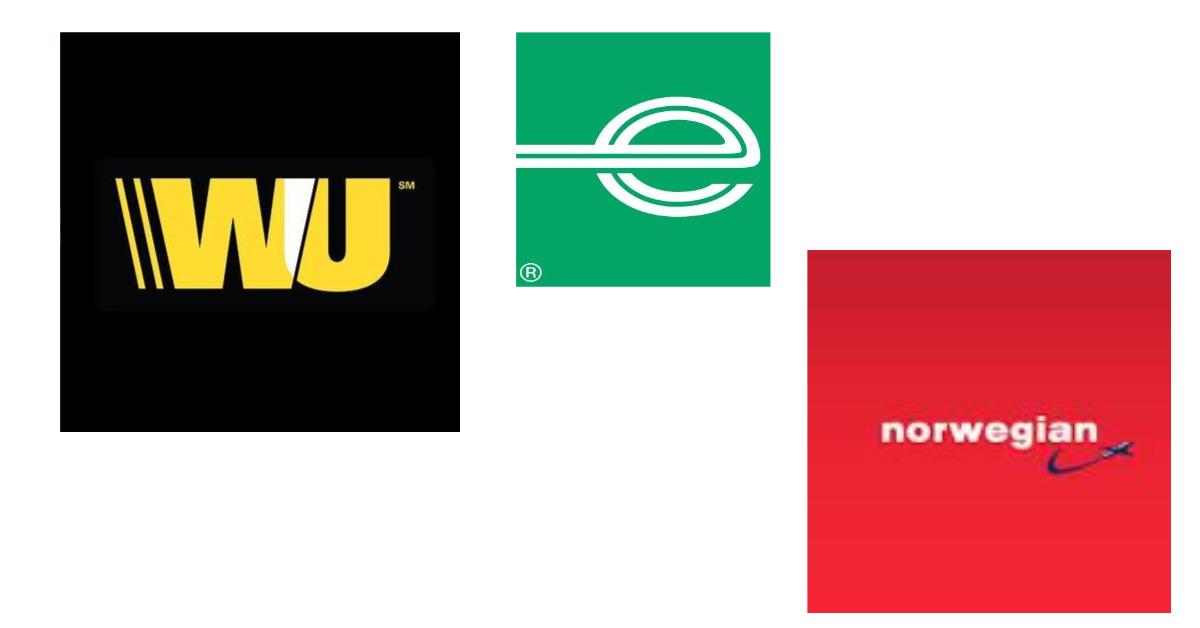 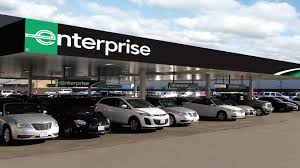 For travelers heading to Latin America, it was recently announced that the Enterprise Rent-A-Car brand has opened shop in Argentina, Paraguay and Curacao.Tourists arriving for business or pleasure trips in Central and South America will find Enterprise car rentals available at airport locations in Buenos Aires and Mendoza, Argentina; Asuncion, Paraguay; and Willemstad, Curacao.The car rental company’s growth in Latin America has been part of Enterprise’s global expansion and continued success in the travel industry. In total, the Enterprise, National and Alamo brands can be found in 85 countries across the world, including 29 locations in Latin America.(Check out interview with Entreprise Rent-A-Car’s Lee Broughton). 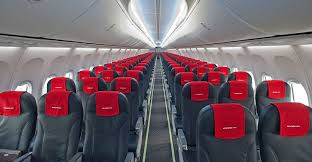 Norwegian Air Shuttle is evaluating plans for a base in Buenos Aires with flights from cities including Oslo, London, Paris, Madrid and Barcelona as the next phase of its low-cost expansion strategy.Services to the Argentinian capital could start in 12 months if government permissions are granted.  The Latin American country’s second-biggest city also has the potential to become a domestic hub.South America is attracting outside operators as an economic downturn, weaker local currencies and increased dollar-linked costs squeeze local players.Qatar Airways said in July it would pay $613 million for up to 10 percent of Latam Airlines Group SA, the region’s biggest carrier, while China’s HNA Group Co. last year acquired a 24 percent stake in Azul Linhas Aereas Brasileiras SA for $450 million. Colombia’s Avianca Holdings SA and Avianca Brasil are seeking separate partners while planning to merge in the longer term.Norwegian Air is still awaiting permission from the U.S. Department of Transportation to use its Irish subsidiary for trans-Atlantic U.S. flights and has also applied for such rights for its U.K. unit. 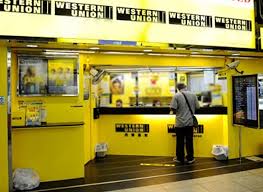 Legacy remittance provider Western Union will nearly double the size of its retail locations in Mexico through a new partnership that will bring Western Union services to many locations of OXXO, the country’s largest convenience store chain.Now, OXXO customers will be able to receive funds via a national hotline, in-store phones, or kiosks. As a result of the partnership, Western Union’s network in Mexico will nearly double to 26,200 locations.This is part of what seems like an ongoing Western Union push to expand in Mexico. Western Union recently partnered with Walmart in Mexico to expand its retail pickup locations.Mexico is the fourth-largest remittance recipient worldwide and the most popular destination from the US.  That means that growing its presence there could help Western Union increase its consumer-to-consumer revenue in the Latin America region, thereby growing a key segment of its business. 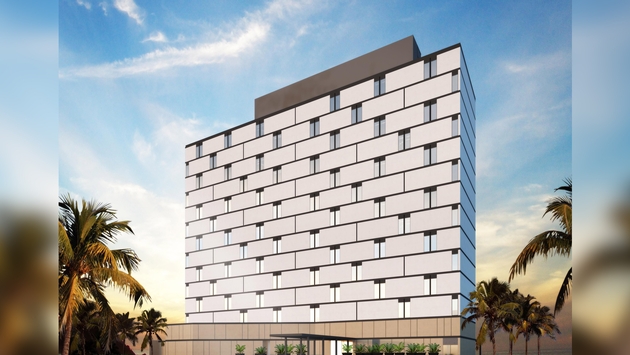 InterContinental Hotels Group (IHG) continues to ramp up its growth with the expansion of its brands in the Caribbean, Latin America and Mexico. Set to open as Latin America’s first, Candlewood Suites Queretaro-Juriquilla in north-central Mexico offers convenient access to the Soccer Stadium and downtown Queretaro.Also contributing to IHG’s Latin American growth is the signing of two new-build Holiday Inn Express properties in Peru. In Paraguay, the inaugural Holiday Inn Express will join Crowne Plaza in the capital city of Asuncion. On the books in the Dominican Republic is the InterContinental Santo Domingo that will expand that brand’s presence within the Caribbean.By the end of next year, additional IHG properties are set to open in Brazil, Chile, Columbia, Ecuador and the Bahamas. 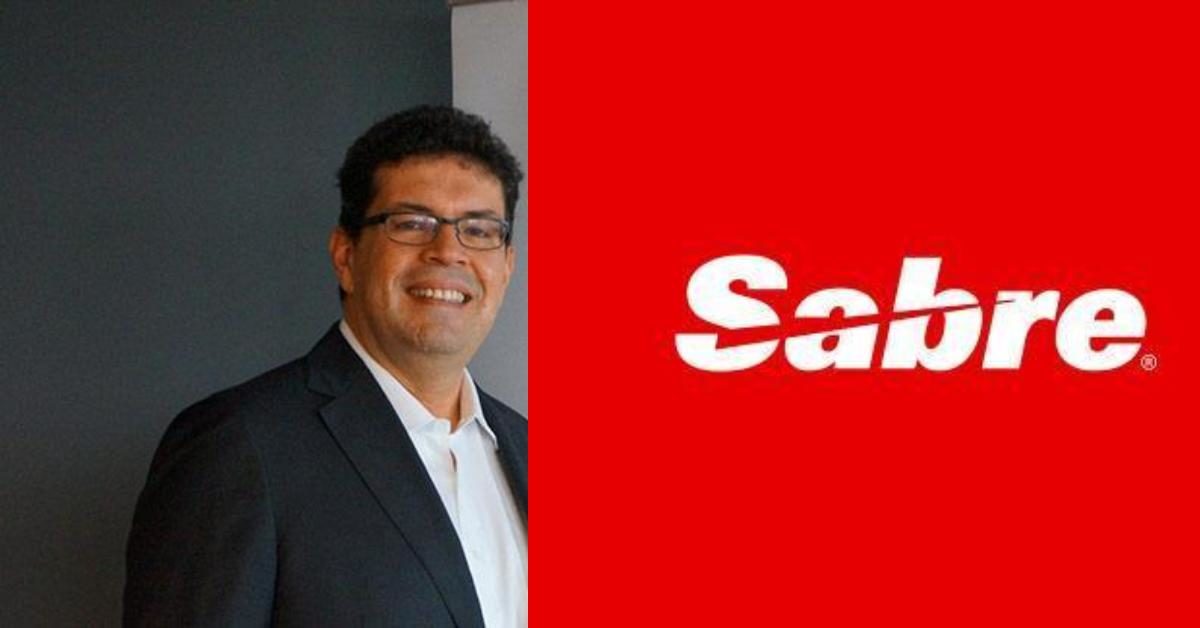