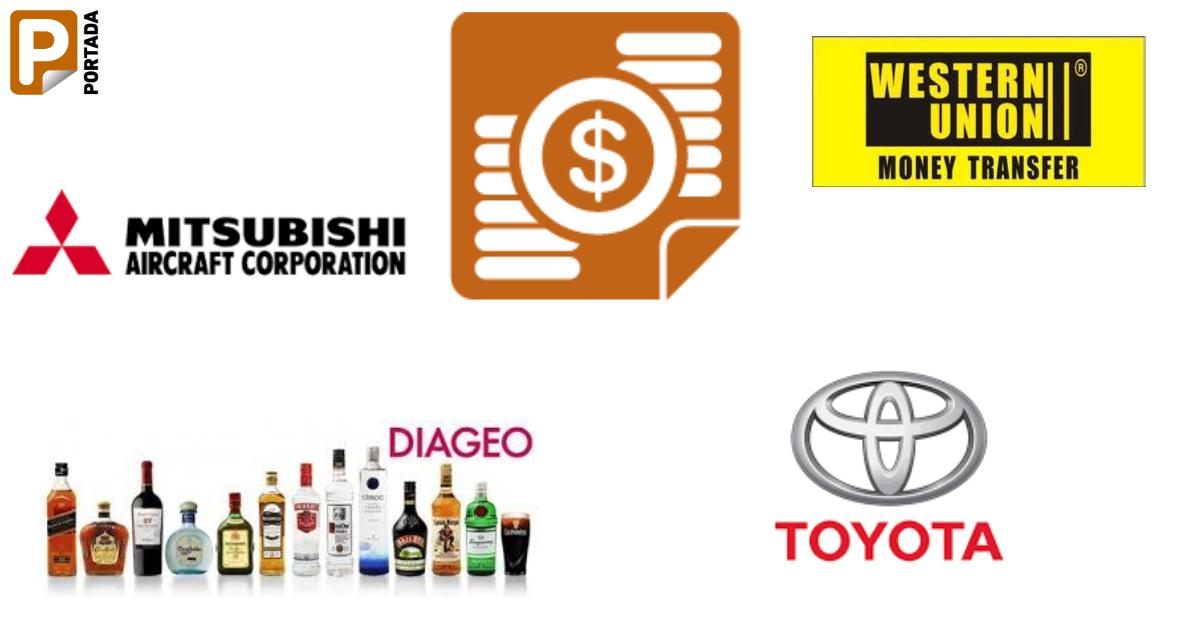 Consumer goods companies Diageo, which owns a wide portfolio of world-famous drinks brands, is conducting a global media agency review. The company spends an estimated US$2.3 billion a year on media. Dentsu Aegis Network’s Carat currently handles the largest portion of the assignment, including the U.S., which it won after a review in 2010. The company’s portfolio includes six big global brands: Johnnie Walker, Smirnoff, Tanqueray, Guinness, Captain Morgan and Bailey’s, as well as other regional brands. Diageo spent US$105 million on measured media in the U.S. last year, according to Kantar Media.

Money transfer leader firm Western Union is conducting a global media agency review of its US$100 Million Media Business. It is still unknown whether incumbent agency Gravity Media will participate in the review. In the U.S., the company spent around US$20 million on measured media, according to Kantar Media, down from nearly US$40 million in 2014.

Starwood Hotels & Resorts Worldwide, Inc.® has announced that its Aloft brand will soon debut in Veracruz, the main commercial seaport in Mexico, and Queretaro, one of the fastest-growing cities in the country. The hotels are exciting additions to the brand’s existing portfolio in the region, which includes Aloft Bogota Airport in Colombia, Aloft San Jose in Costa Rica, Aloft Panama, Aloft Cancun and Aloft Guadalajara in Mexico; and the recently opened Aloft Asuncion in Paraguay. Aloft is Starwood’s fastest-growing brand in Latin America with a robust pipeline of seven hotels in different stages of development in three countries. 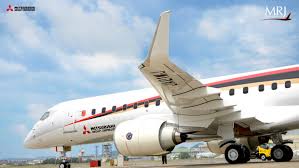 Mitsubishi Aircraft Corp. plans to step up its sales pitch for the Mitsubishi Regional Jet, Japan’s first domestically produced passenger jet, particularly in Latin America, according to the chairman of its U.S. unit. Mitsubishi Aircraft Corporation America Inc. will market the MRJ more to win orders for the first time in the region as “there must be demand” for a small jet like the MRJ. The key factor is increasing air travel by the middle classes nations such as Mexico and Colombia as economies grow. A total of 407 MRJ aircraft are already on order and 20 more will be added to Mitsubishi Aircraft’s order book when the company based in Aichi Prefecture signs a definitive agreement with Aerolease Aviation, an aircraft leasing company based in Florida.

Hilton Worldwide will more than double its presence in Peru over the next three years with the development of seven new properties across four brands: Hilton Garden Inn, Homewood Suites by Hilton, DoubleTree by Hilton and Hampton by Hilton.These new deals underscore the company’s rapid growth and momentum in Latin America, where Hilton Worldwide has been aggressively expanding, now with more than 90 hotels and 15,500 rooms open and welcoming guests across the region.Hilton Garden Inn Lima Surco anf Hilton Garden Inn Lima Miraflores will mark the first dual-branded hotel outside of North America for these particular brands, and one of Homewood Suites first hotels in the region since the brand developed its Latin America and Caribbean prototype in 2015.These projects will be developed and owned by T&C Developments, and managed by Hilton Worldwide. 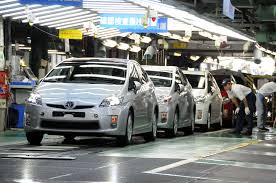 Toyota will open a new US$170 million engine plant in Brazil to bolster the automaker’s operations throughout Latin America.Besides supporting Toyota operations across Latin America and the Caribbean region, it also underscores Toyota’s long-term commitment to Brazil, which has been mired in a recession for more than a year and is now engulfed in political turmoil. Besides helping protect Fiat’s position as the top automaker in Brazil from competition from General Motors and Toyota, the new plant is part of FCA’s plan to expand the global reach of the Jeep brand. 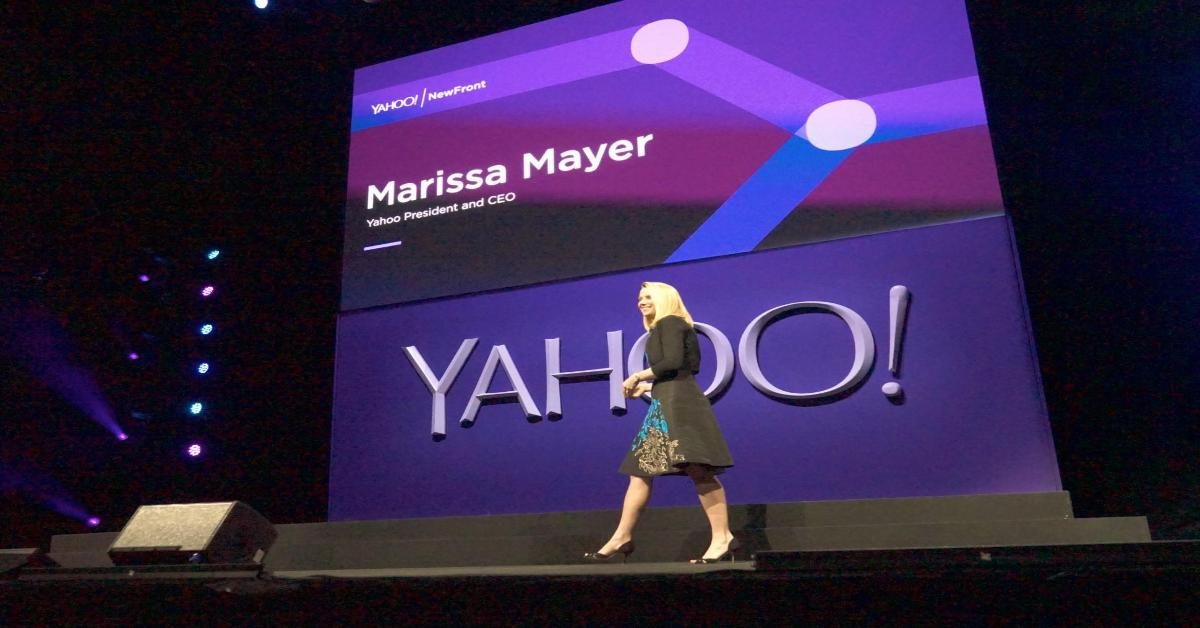 The 2016 NewFronts: US Hispanics Key to Digital Success 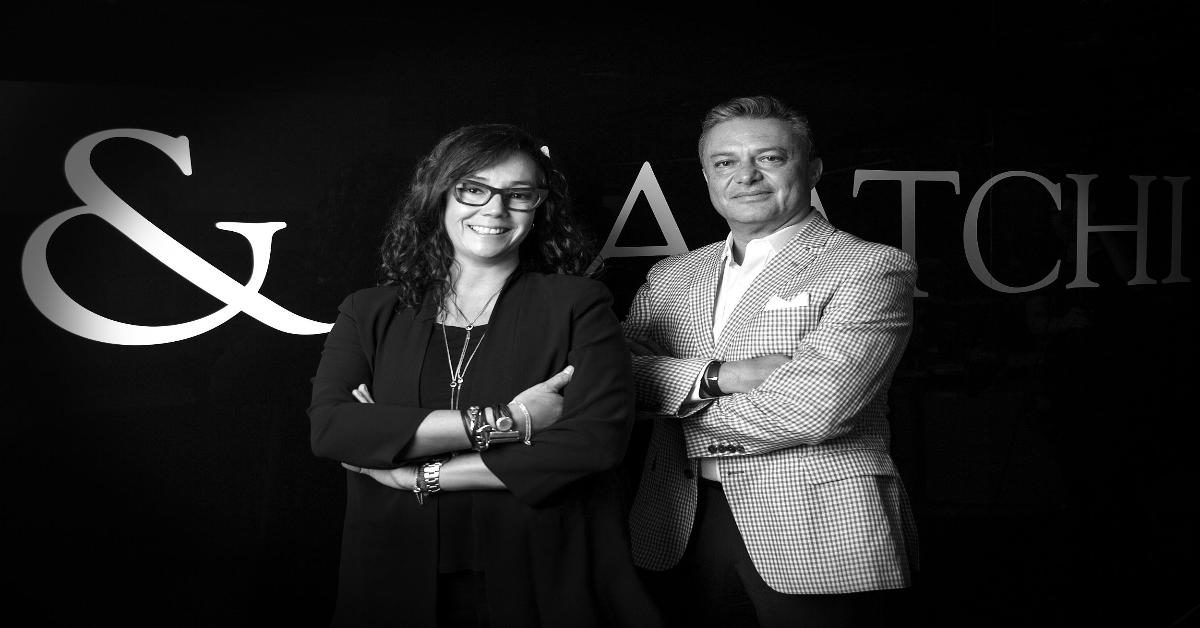