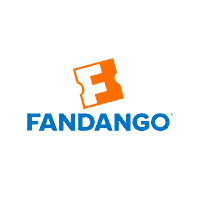 Fandango Latin America, the region’s leading online movie ticketing service, announced that it is leveraging CleverTap’s Intent Based Segmentation (IBS) capability to improve marketing results and accurately predict campaign ROI. IBS helps the Fandango team optimize purchase experience, increase retention rates and improve outcomes for undecided users with personalized content. IBS is a segmentation technique that uses CleverTap’s Coeus Data-Science Engine to segment an audience based on how high (or low) their intent is to perform (or not perform) a set of actions such as uninstalling an app or purchasing a ticket. Using three Intent Segments – Most Likely, Moderately Likely and Least Likely – IBS enables highly-targeted messaging campaigns that drive niche user groups toward a path of conversion. Fandango LATAM is moving away from static rule-based marketing to goal-based marketing that identifies the most likely customer segments to accomplish an outcome based on dynamic, real-time digital interactions of users for a much more contextual and scalable approach. 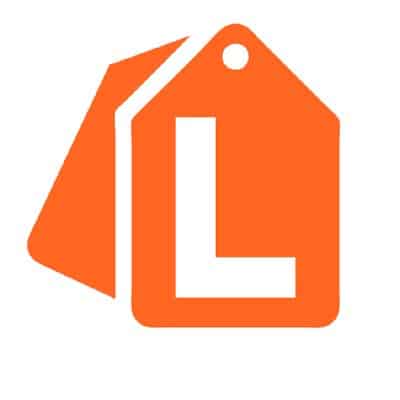 Ingenico ePayments, the ecommerce division of Ingenico Group, announced that it will provide Linio Colombia with advanced payments services, offering its customers an enhanced shopping experience. Linio is a leading online marketplace in Latin America where customers demand smooth and intuitive payment. Ingenico will lead this effort by providing optimized payment solutions to Lino’s customers. Linio and its shoppers will benefit from Ingenico’s extensive experience working for leading ecommerce companies and global partners in more than 170 countries. Ecommerce is one of the most developed sectors in Colombia. Sales have increased by more than a whopping 230 percent from 2013 to 2017. 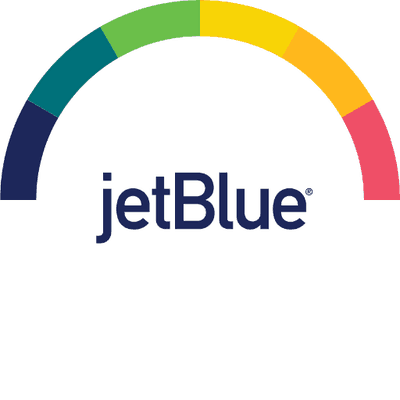 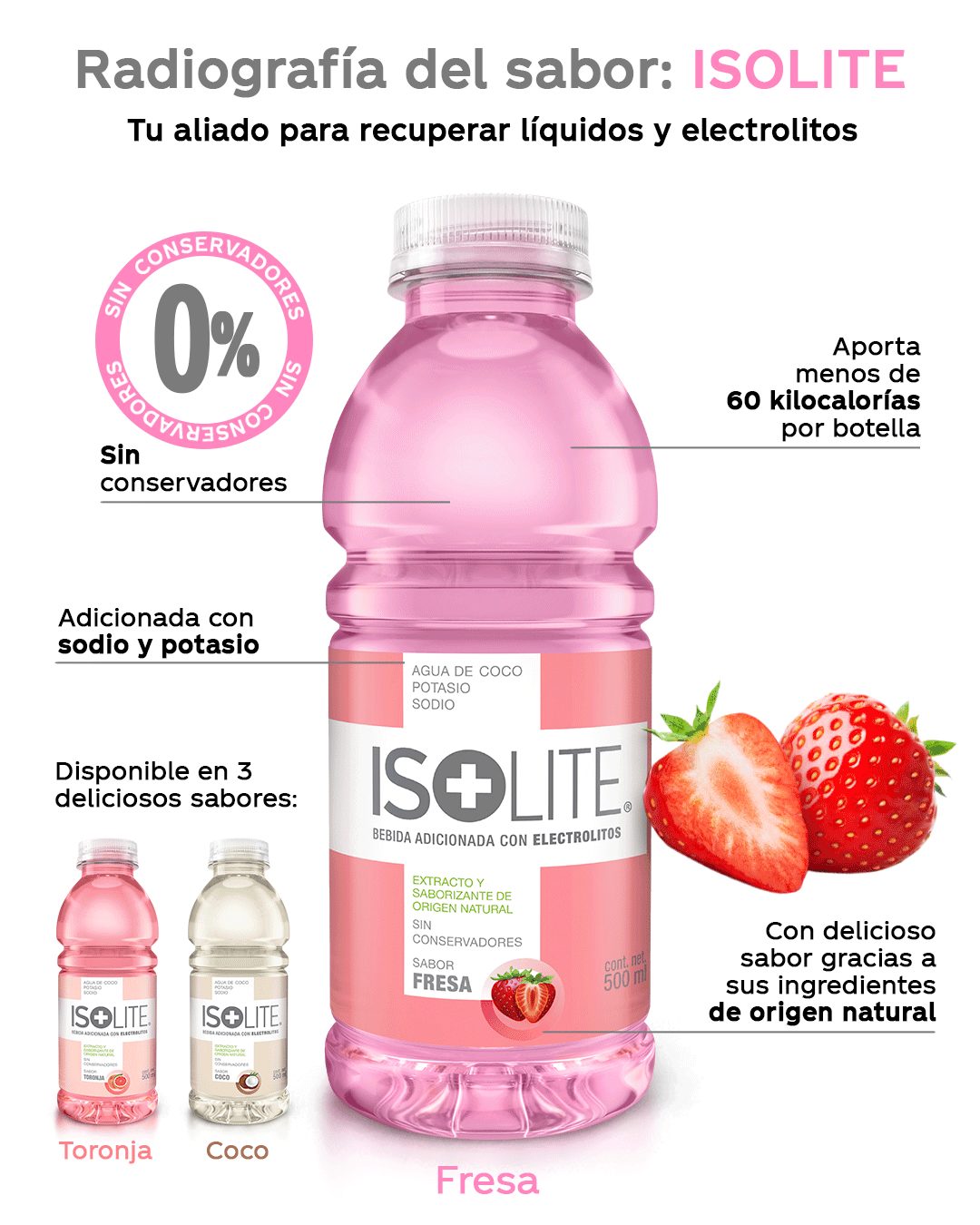 Latin America’s second-largest Coca-Cola bottler, Arca Continental has rolled out its Isolite functional soft drink brand. Produced and developed in Mexico, the coconut water-based beverage aims to bring hydration levels to consumers exposed to high temperatures, strenuous work conditions or to avoid a hangover.Isolite, which will be available in three flavours, was created by the Coca-Cola Center for Innovation & Development in the country. The brand has also secured ‘official rehydrator’ status for the Mexican Red Cross.Earlier this year, Arca confirmed a MXN13bn (US$680m) investment this year across its operations in Mexico, the US and South America.

Ford Motor Company Fund, the philanthropic arm of Ford Motor Company,  returned to Panama to kick-off Ford Driving Dreams 2019 with a day of high-energy and goal-setting activities for 300 middle school students. It has invested more than US$400,000 in educational scholarships, grants and resources in Panama.The event was for students with good academic standing from ten public schools located in some of the most vulnerable areas of the province of Herrera, San Miguelito.The students from the participating schools will have the opportunity to compete in the “What Drives Your Dreams?” essay contest to win scholarships. These scholarships will help students and their families defray the cost of school supplies, books, transportation, and other basic needs that often prevent students from completing the school year and moving on to the next grade. Ford Driving Dreams was designed by Ford Motor Company Fund to help youth graduate on time and pursue higher education. The initiative has impacted more than 200,000 students across the United States, Puerto Rico, and Latin America since it was launched in 2012.