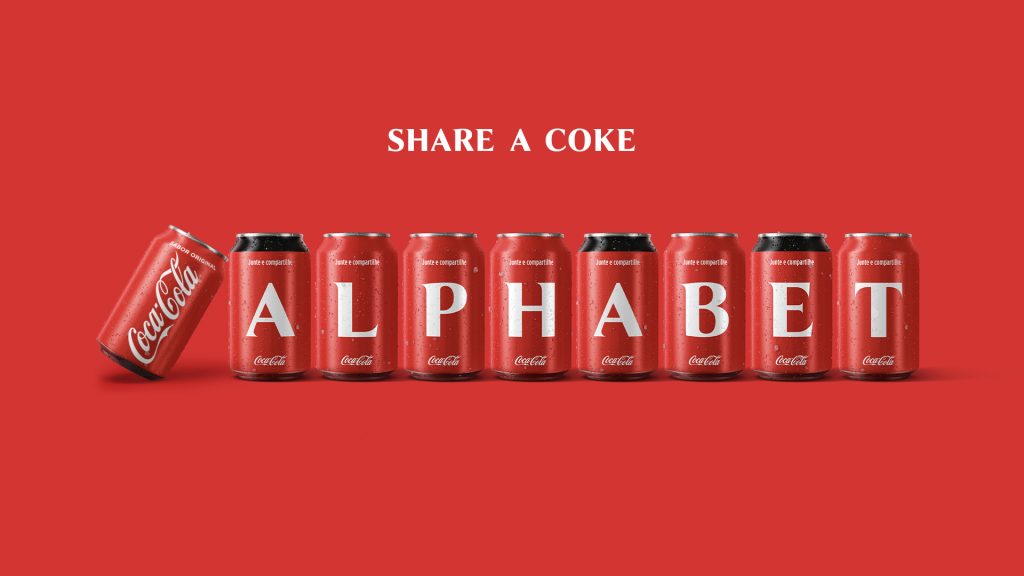 Coca-Cola recently worked on the campaign “Comparte una Coca-Cola” together with Wunderman Thompson. The global campaign provides Latin Americans, mostly teenagers the opportunity to use coke cans as a way to express themselves via digital platforms by using alphabet letters on its cans and PET bottles to create words and positive sentences to share with the world (Share a Coke-Alphabet).  The concept reinforces the “Juntos para Algo Mejor” (Coming Together) motto.  “Few brands in the world have a communication legacy like Coca-Cola. This is the result fo a continous search to be connected with new generations via pop culture. Our brand continues to innovate and launch packaging with alphabet letters, an initiative that will reach more than 40 Latin American countries and invites people to express and share messages about what they are open to in 2021, a year that came with many expectations and optimism.”, Javier Meza, SVP Marketing for Latin America, the Coca-Cola Company, tells Portada. The campaign uses influencers to  present audiences with the new packaging and many point of sale activations.  Local influencers also provide the campaign a local flavor. In addition, a movie will be produced and adapted for each region and Out of Home Media, and social media advertising is being activated. According to Meza, the “Juntos para Algo Mejor”  messaging is in sync with the current phase of consumer response to COVID-19.  “After a first phase of shock, at which Coca-Cola stopped advertising for one month and donated US  $100 million to help the Red Cross, a second phase of relative calm, Meza describes this third phase “as the new normal, an inspirational phase to reshape priorities and do what is important. As people are rebalancing priorities let us share what their new priorities are through the alphabet.” (Read Portada’s interview with Javier Meza, SVP Marketing for Latin America, the Coca-Cola Company.)

Betterware de México S.A.B, a  leading direct-to-consumer company in Mexico that focuses on home organization and solutions segment with a two-tier distribution model, announced the launch of its biggest marketing campaign to-date. The campaign launched on January 15 and will run through 2021. Created by Terán TBWA, the 60-second and 20-second video advertisements, radio commercials, OOH media and social content highlight Betterware de Mexico’s vast array of easy to use and accessible products for organization and practicality. Both television spots support the company’s efforts to help customers “find the solution” with Betterware products. The videos feature women, men, couples and children using everyday products around the home, including shoe racks, closet organizers, space savers, inventive kitchen cleaning products and more. “We’re thrilled to start off the year by launching our biggest campaign yet,” said Andres Campos, Chief Executive Officer.  The campaign will run across national Mexican television, radio, billboards, subway and bus stations, and social media. The two video advertisements were produced in Spanish, but will feature English subtitles where possible to reach a broader audience. An estimated 65 million consumers are expected to interact with the campaign. All products are available on Betterware’s newly launched direct-to-consumer website: www.betterware.com.mx.

Latin American Brand Marketing leaders will be participating at Portada Live on March 24 and talk on the topic “Understanding the new Latin American consumer journey map”. C-level executives will include Camilo Reina, VP Marketing & Innovation, Grupo Exito , Roberto Ramirez, SVP Marketing and Communications, at Mastercard and Mercedes Lopez Arratia, CMO and Customer Executive Director at Banco Azteca. To find out about how to participate in this virtual event, including networking solutions involving a myriad of brand decision makers, please contact VP Sales David Karp at David@portada-online.com. 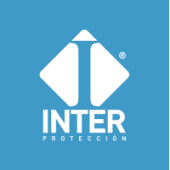 Formula 1 team Red Bull Racing has signed up Mexico’s insurance company Interprotección as a sponsor for the 2021 season. The move coincides with the arrival of Mexican driver Sergio Pérez as the team for this year’s grand prix series. Interprotección became the team’s first Mexican sponsor in the 2018 season when it sponsored Red Bull Racing at three races: the American, Mexican and Brazilian Grands Prix. Under the new agreement, Interprotección branding will feature on the RB16B of Pérez and Max Verstappen, as well as several other team assets.

Latin American eCommerce acquirer Valoreo has raised $50 million in a seed funding round to expand its operations in the region. The funding was one of the largest seed rounds in the region, according to an announcement from Angel Ventures, one of the investors in the seed round. Other investors included Upper90, FJ Labs and Presight Capital. Valoreo acquires, scales and consolidates eCommerce businesses, focusing on companies in Latin America. The Mexico City-based firm acquires companies that it deems ready to scale to “the next phase of growth,” but are in need of liquidity. “Over the last decade, Mercado Libre and Amazon have created a unique ecosystem that allows a new generation of forward-thinking entrepreneurs across Latin America to create unique eCommerce brands from scratch,” Angel Ventures’ announcement said. “However, these entrepreneurs currently lack both the resources to reach the next chapter of growth for their brands as well as access to liquidity to pursue new ventures.”

United Airlines has kicked off a global review of its creative business. Dentsumcgarrybowen, formerly Mcgarrybowen, has been the incumbent since winning the account in 2011. The agency has been invited to participate. Carat continues to hold media responsibilities for United Airlines. The airline declined to name other agencies invited to take part. The move comes as the airline suffers from massive dips in travel due to Covid-19. In the fourth quarter of 2020, United Airlines posted a US$1.9 billion net loss. United is looking to refresh its brand and creative platform in the wake of “the most sustained, seismic disruption in the history of commercial aviation,” a United Airlines spokesperson said in a statement.

E-LatAm - News You can UseSales Leads
1 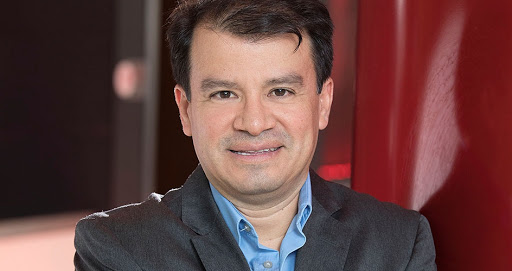