Radisson Anápolis: recognized hotel brand Radisson announced the opening of Radisson Hotel Anápolis at Avenida Oscar Mohn, No. 250, Anápolis, Brazil. This upscale hotel is perfectly positioned in one of the fastest-growing cities in Goiás, providing a convenient spot for guests interested in checking out the Brasil Park Shopping, or business travelers visiting companies like Vitamedic orLinea Alimentos. The hotel is also conveniently located near Terminal Rodoviário Josias Moreira Braga bus station and Goiânia Airport (GYN).“Our partnership with Atlantica Hotels allows us to bring the bright, inviting and balanced feel of the Radisson brand into vibrant cities like Anápolis, Brazil,” said Frances Gonzalez, vice president of Operations for Radisson Hotel Group in Latin America.Atlantica Hotels is a licensee for Radisson Hotel Group’s brands in Brazil, including Radisson Blu, Radisson, Radisson RED and Park Inn by Radisson. The two companies have enjoyed a longstanding relationship in Brazil that now includes 16 hotels in operation. 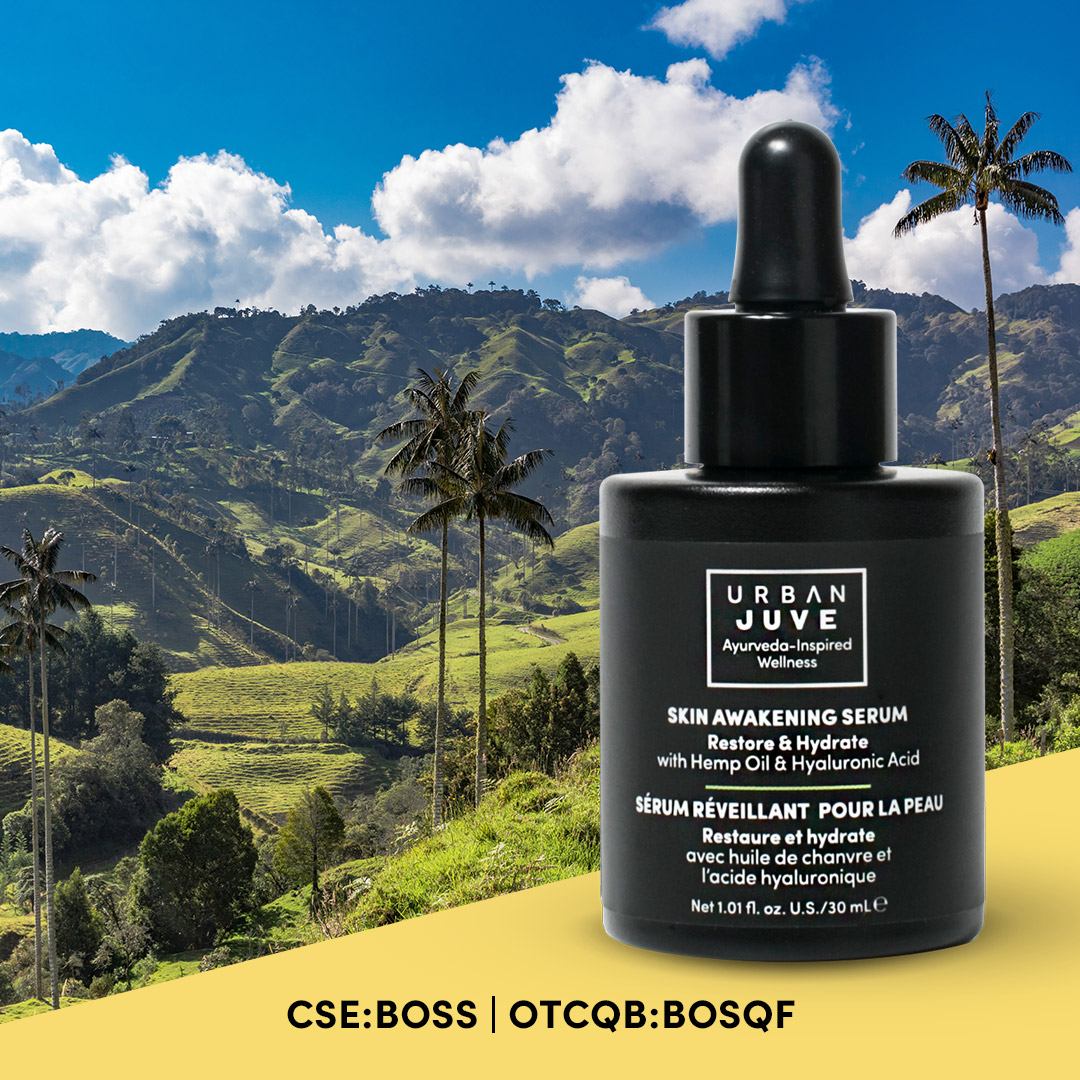 Health and beauty consumer packaged goods company The Yield Growth Corp. announced that it ships its first products to OMG Colombia, the subsidiary of Organic Medical Growth OMG3 Inc. (“OMG3”) in Latin America, based in Colombia, as part of a 5 year distribution deal for Yield Growth’s Urban Juve skin care line. Today, 1,800 products are being shipped, in partial fulfillment of OMG’s first product purchase order in anticipation of imminent completion of regulatory approval to sell Urban Juve products in Colombia and progressively in other parts of South America.According to Goldstein Research, the Latin America cosmetics market reached a value of USD US$31.98 billion in 2017 and is anticipated to grow at a CAGR of 4.49% during the forecast period 2017-2025.OMG3 is in the process of distributing Urban Juve skin care products in Colombia and other countries of Latin America. Through its Colombian partner Ortix, OMG has access to a distribution channel of over 44,000 pharmacies in South America and has partnered with on-demand delivery giant, Rappi, to sell products through its e-commerce platform. 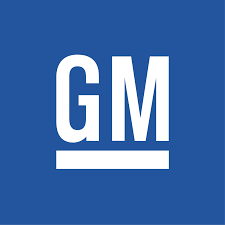 US carmaker General Motors has decided to exit Thailand market.The brand will withdraw the Chevrolet brand from Thailand by the end of 2020, and said that China’s Great Wall Motor (GWM) has agreed to buy over its manufacturing plants in Rayong.GM’s co-ordinated retreat is part of the company’s plan to exit unprofitable markets including Europe, while focusing on North America, China, Latin America and South Korea. With the planned sale of its Thai plant, GM has essentially given up on the rest of ASEAN as well, as the Land of Smiles is the company’s regional hub.GM is “focusing on markets where we have the right strategies to drive robust returns, and prioritising global investments that will drive growth in the future of mobility,” especially in electric and autonomous vehicles, GM chairman and CEO Mary Barra said in a statement.

Interpublic Group agency Golin announced a new client partner to its international roster. Leading travel loyalty and benefits brand, Collinson, appointed Golin the global PR and communications Agency of Record (AOR), following a competitive pitch. The partnership will be led via a dual hub model from the Golin London and Golin Hong Kong offices, and the work will begin immediately.As AOR, Golin will head up PR and communications for Collinson with particular focus in  Brazil, China, Hong Kong, India, UAE, the UK and the US; with further markets to be activated in Europe and Asia. The agency’s first charge will be to build awareness of Collinson’s integrated expertise in loyalty and travel experience, showcasing the group’s breadth of capabilities under one single brand voice and messaging. 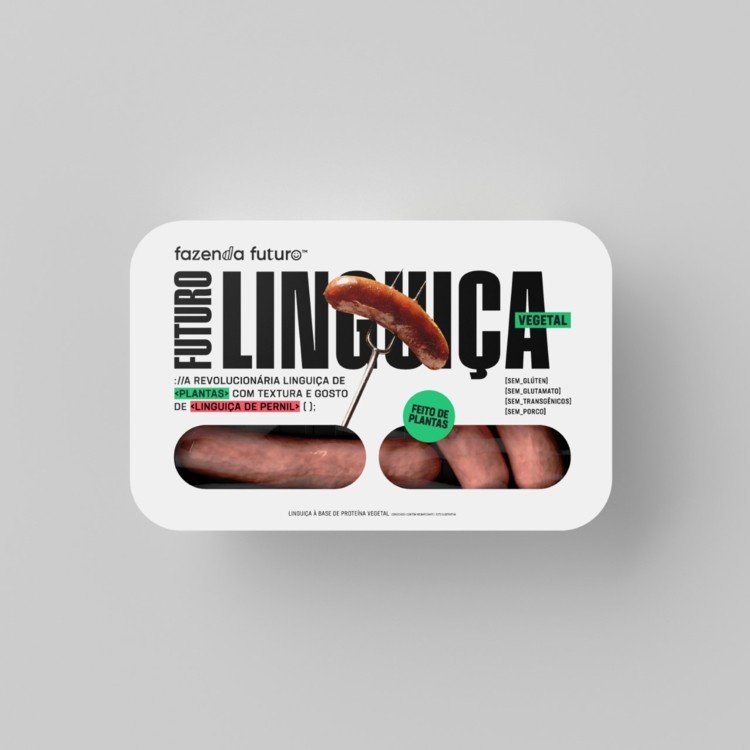 Brazilian plant-based startup Fazenda Futuro, recently valued at US$100 million, will launch vegan sausages made with a seaweed skin for crispiness next month. The sausages are made with a blend of pea, soy, and chickpea protein with beetroot added for a “rosy color​”. The products are free from GMO ingredients, food colorings, artificial flavors, or enhancers and the pork flavor comes from natural flavors and spices. They are coated with a neutral-tasting seaweed ‘skin’ that emulates the crispiness of traditional pork sausages.The sausages, which will launch in April in Brazil and the Netherlands, have a 17% protein content and add to Fazenda Futuro’s portfolio of products consisting of its Futuro Burger, ground meat and meatballs.Although Fazenda Futuro is a newcomer – it was founded in May last year – it has quickly made a name for itself in the plant-based category. In July last year, the startup received its first round of investments with Monashees and investment firm Go4it Capital acquiring an 8.5% stake for US$8.5 million. The transaction valued Fazenda Futuro at around US$100 million.The company was founded by Marcos Leta, a Rio de Janeiro-based food entrepreneur and investor.

Endemol Shine North America has appointed award-winning licensing agency Tycoon Enterprises to serve as its exclusive licensing agent for the “MasterChef” television property in Latin America. MasterChef’ is one of the most successful food format in the world with over 60 localized versions across the globe including 10 in Latin America alone.Tycoon Enterprises will expand the “MasterChef” franchise in key categories including food and beverage, cookware and live experiences. Endemol Shine Brazil will continue to represent the brand in their market independently.In addition to “MasterChef,” the partnership will also look to explore opportunities in all categories for Endemol Shine series “¿Quién es la máscara” (“The Masked Singer”), “Te la Juego” (“Deal or No Deal”), “Fear Factor” and “Wipeout” in Mexico. 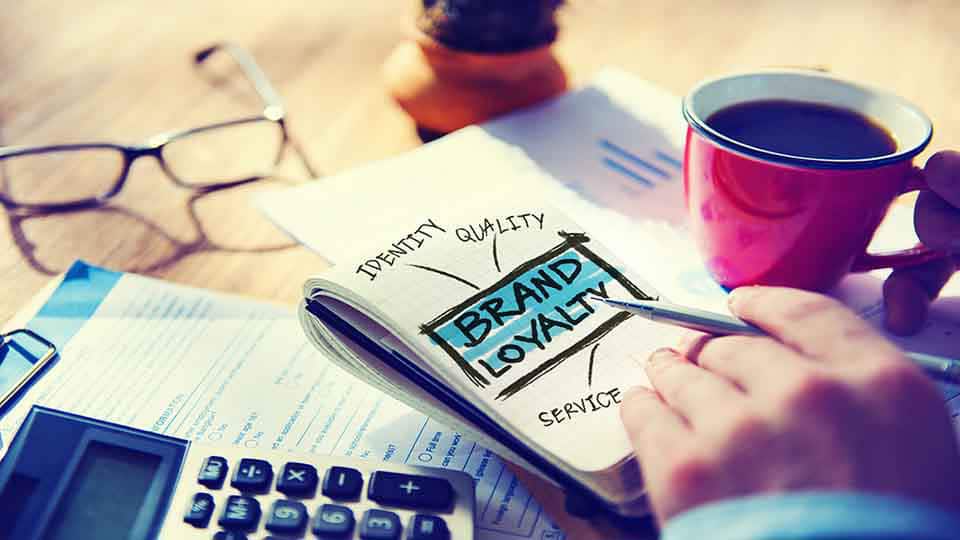 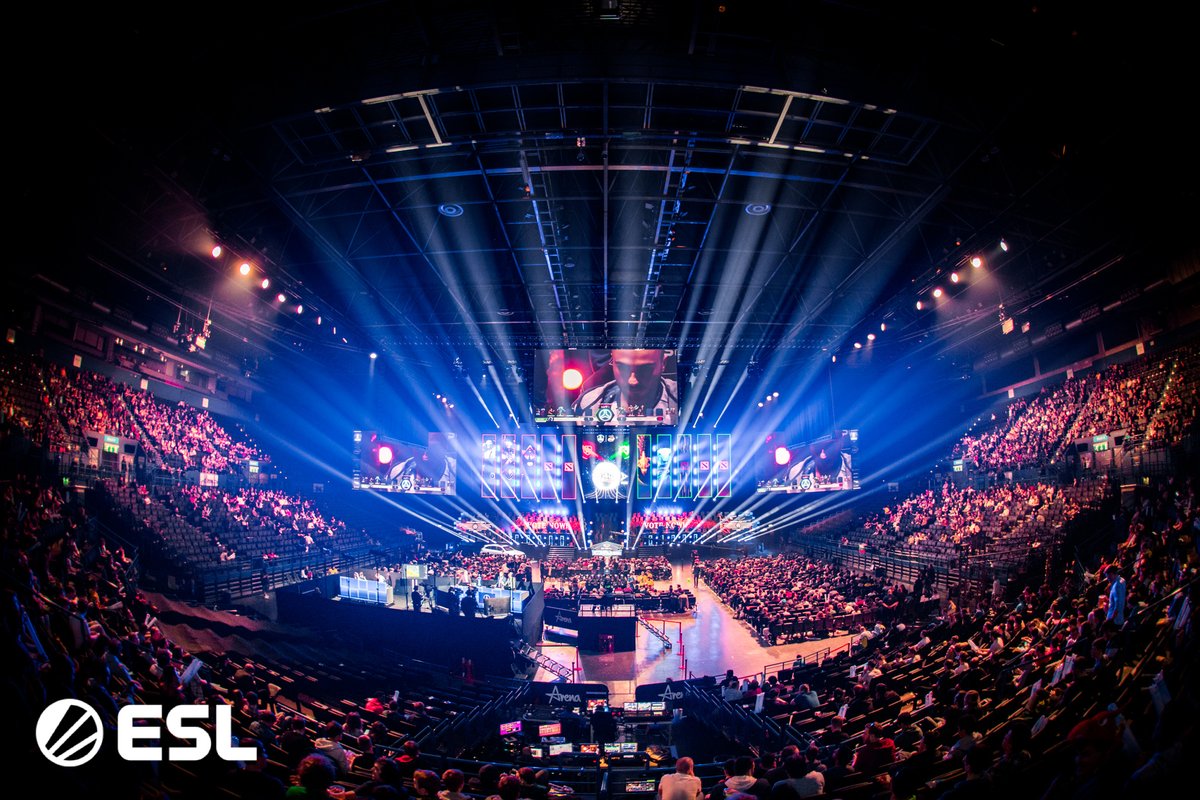 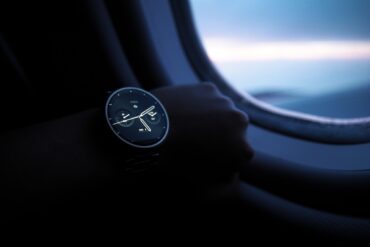 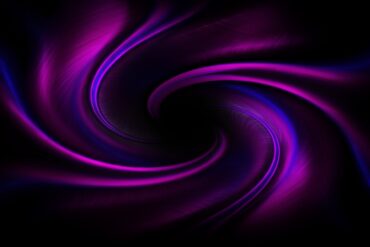