What: Netflix has announced it is planning to raise US $400 million in debt to fund its European expansion and the creation of new shows.
Why it matters: Following this move, Netflix could match HBO’s number of global subscribers and produce the same volume of original content. 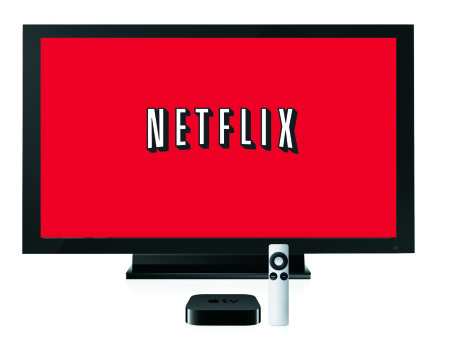 Netflix has announced it is planning to raise US $400 million in debt to fund European expansion and the creation of new shows. The battle between Netflix and HBO is not over. In the last quarter, Netflix outdistanced HBO in terms of its number of US subscribers. However, Netflix show House of Cards has won the kind of awards HBO is used to winning. Netflix is still far behind from HBO’s more than 100 million global subscribers and doesn’t produce nearly the volume of original content.

According to a study by TV agent Peter Micelli, the average episode of original content costs Netflix around US $4 million.”At US $900 million of total long-term debt, we will have an extremely modest debt-to-equity ratio,” CEO Reed Hastings said in the company’s fourth-quarter letter to shareholders.