What? Horizon’s media has launched the video planning and optimization platform Cadence.
Why it matters? Horizon is launching this new video planning platform because Horizon´s clients destine 20% of its budgets into digital and video takes 70% of that share.

A large share of Horizon Media’s budget was this year devoted to Cadence, the all-in-one video planning and optimization platform.

According to Eric Blankfein, CEO of Horizon unit “Where Group”, Horizon’s clients destine 20% of their budgets into digital and video now accounts for nearly 70% of that share.

He stated “the investment was a no -brainer”, especially now that video has taken over online ad spending.

However, with estimated billings of over $4 billion, the company has already begun to recover the investment needed for video platform by leveraging Cadence in discussions with publishers.

Previous to Cadence acquisition, Horizon’s media planners had to rustle up data from separate sources making it difficult to confirm true duplication. Now a single user interface with frequently updated consumer data can be easily exploit by Horizon’s brand planning and investments teams.

John Marson, vice president and director of resource development for Horizon’s Where Group, remarked that the end result will be “a more efficient reach for the buck, and [the ability to] make better investments for clients .”

Cadence platform has recently helped one retail brand realign its video strategy. With the platform, the agency found that an online buy made more sense than certain TV dayparts.

It is uncertain the degree to which Cadence will encourage clients to shift their budgets from TV to digital. Yet, eMarketer expects digital video spending to reach just about one-eighth of what is spent on TV ads by 2017. 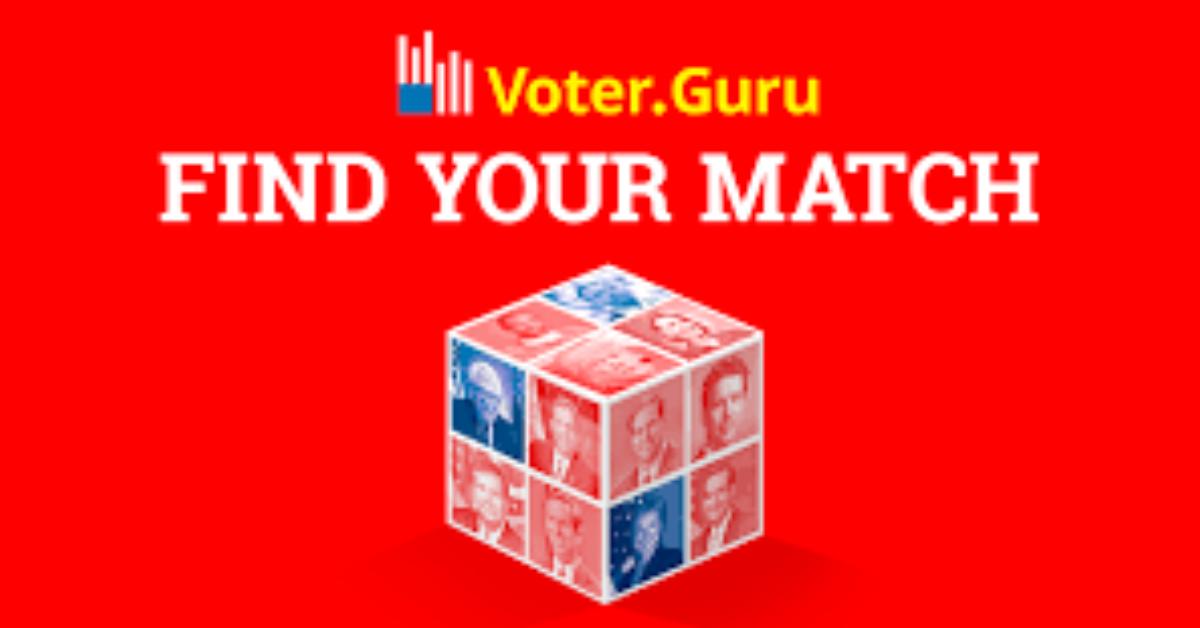